Will Foreclosures Boom in 2021? 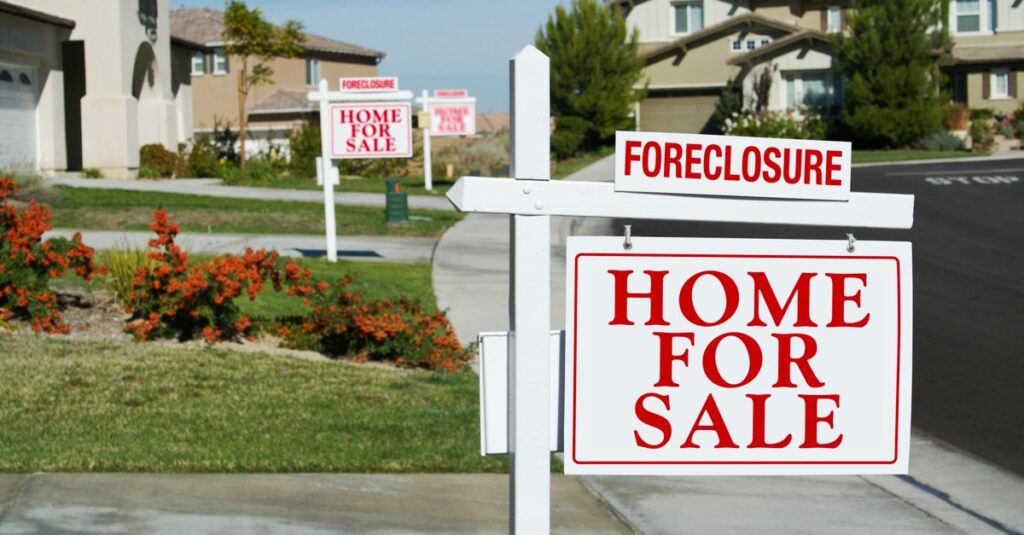 By Maurie Backman, The Mottley Fool

Given the number of Americans who have struggled financially during the coronavirus pandemic, you’d think foreclosure numbers would be booming. But actually, according to new research on household debt by The Ascent, foreclosure rates are down this year. While there were around 50,000 foreclosures in November 2019, there were just 10,000 in September 2020. But things could change in a very unfavorable way come 2021.

Why foreclosure activity could explode in the coming year

Right now, there’s a moratorium on foreclosures and evictions that’s set to expire in January 2021. And while it could get extended, that’s not guaranteed. Once that protection runs out, homeowners whose mortgage lenders were already in the process of pursuing foreclosure before the pandemic will have the option to pick up where they left off.

Right now, a large number of homeowners are getting a reprieve from paying their mortgages. One provision of the CARES Act, the coronavirus relief bill signed into law in late March, was that borrowers were entitled to up to 360 days of mortgage forbearance, during which time they could hit pause on their payments. But once forbearance runs out, borrowers will have to start catching up on their missed payments and making good on their regular payments. And that could prove problematic for some people — namely, those whose finances are in bad shape due to the pandemic.

That said, if a second relief bill passes into law, it may include provisions for struggling homeowners that are comparable to what the CARES Act allowed for, so borrowers with mortgages in forbearance need not give up hope. There’s also a good chance mortgage lenders will try to work with borrowers to avoid a widespread foreclosure crisis.

Furthermore, some borrowers may have the option to refinance their mortgages and substantially lower their monthly payments in the process, making it possible to keep up. And for those who simply can’t afford their homes any longer, selling before they’re foreclosed on may be easier than it has been in the past. Often, foreclosure happens when a homeowner can’t pay a mortgage but also can’t sell a home for enough money to repay that loan in full. But home values have skyrocketed during the pandemic, so borrowers who need to unload their homes may be able to sell with relative ease, especially since low mortgage rates are currently contributing to incredibly high buyer demand.

All told, we could see an uptick in foreclosures in 2021, but if relief measures are extended, that may not happen. Borrowers whose mortgages are in forbearance should maintain open lines of communication with their lenders if they fear they won’t be able to keep up with their monthly payments once that aid comes to an end. One thing to remember is that lenders don’t enjoy the foreclosure process — it’s a burden for them, too. Lenders would much rather just get paid every month, and some may work with borrowers to make that happen in some shape or form, whether it’s refinancing or loan modification. And if enough homeowners are able to ride out the pandemic and its aftermath, we may avert a widespread foreclosure crisis after all.

A historic opportunity to potentially save thousands on your mortgage

Chances are, interest rates won’t stay put at multi-decade lows for much longer. That’s why taking action today is crucial, whether you’re wanting to refinance and cut your mortgage payment or you’re ready to pull the trigger on a new home purchase.