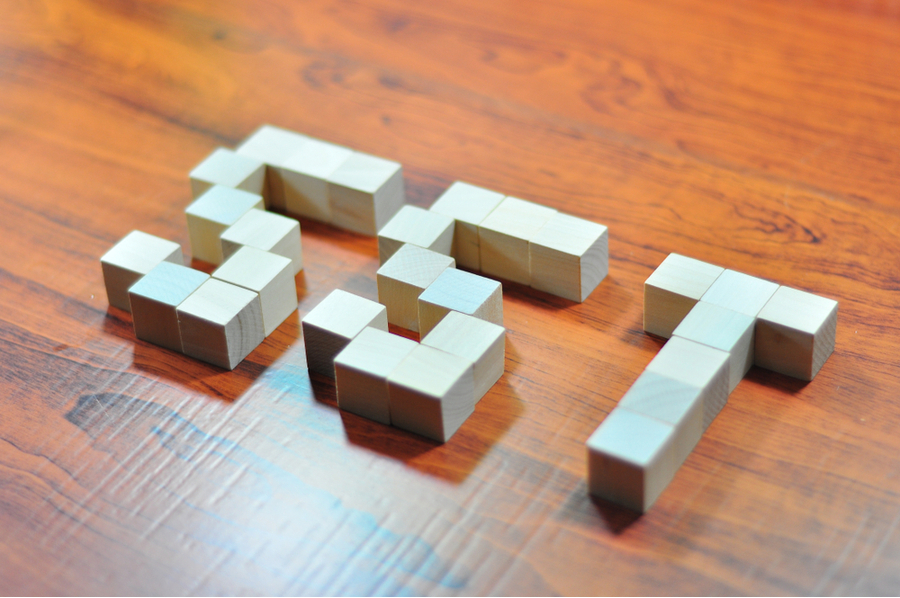 Forgiven Mortgage Debt is Taxable Income
A short sale negotiation can be very time consuming, and any homeowner considering a short sale is advised to consider the tax implications of a short sale before finalizing the deal with the lender. Prior to the enactment of the Mortgage Forgiveness Debt Relief Act of 2007, any debt forgiven by a lender was treated as taxable income to the borrower. For example, if a homeowner owed $100,000 on his mortgage and sold the property in a short sale for $75,000 if the lender forgave the $25,000 shortfall, the debtor was required by law to claim the $25,000 of canceled debt as income for tax purposes. The rationale behind this is that a borrower who is relieved from the obligation to repay a debt has, in essence, received income. For a homeowner struggling to make ends meet, the prospect of owing money to the IRS made a short sale much less inviting.

Mortgage Forgiveness Debt Relief Act
However, enactment of the Mortgage Forgiveness Debt Relief Act relieved certain homeowners of the tax consequences associated with a short sale. Under this federal law, a homeowner whose primary residence is foreclosed on or who sells his or her primary residence in a short sale no longer has to claim the lender’s loss (the amount of the debt that was forgiven) as income on his tax return. According to the IRS website, “debt reduced through restructuring, as well as mortgage debt is forgiven in connection with a foreclosure, qualifies for the relief,” as long as the home was the borrower’s primary residence. Up to $2 million of forgiven debt qualifies for the exclusion. However, the maximum exclusion for married taxpayers filing separately is $1 million.

What Doesn’t Qualify for Debt Relief?
Keep in mind that debt forgiven on second homes, vacation homes, and rental properties does not qualify for the exclusion. Additionally, canceled debt on credit cards and auto loans does not qualify. Moreover, the Mortgage Forgiveness Debt Relief Act only applies to forgiven or canceled debt used to buy, build, or substantially improve a primary residence. It also applies to refinanced debt to the extent that the principal balance of the original loan, immediately prior to the refinance, would have qualified. The act applies to qualified principal residence indebtedness forgiven between January 1, 2007, and December 31, 2012.

Debt Excluded from Taxable Income
There are several instances when the IRS does not require canceled debt to be treated as income: