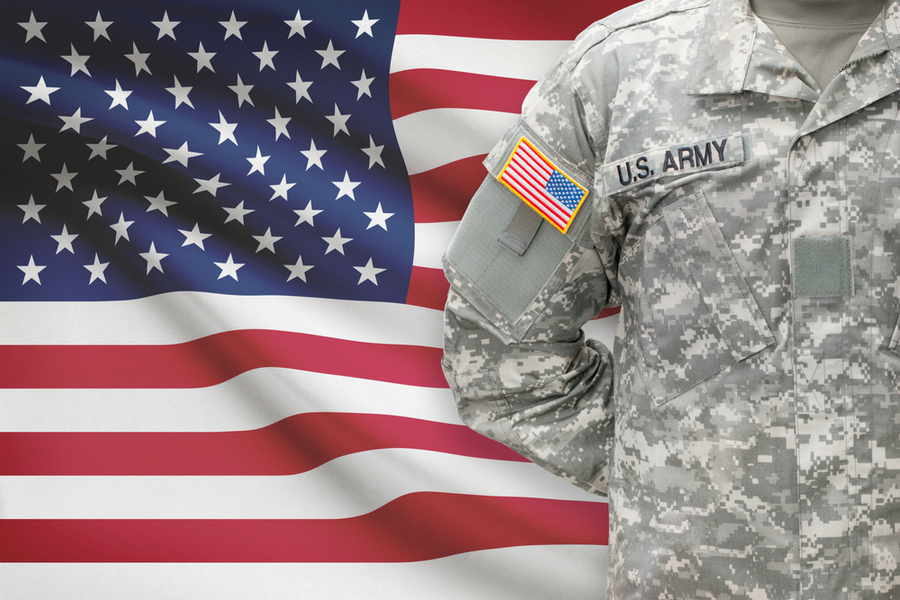 While on active military duty, servicemembers may face hardships in meeting their financial obligations at home. SCRA, by providing temporary suspension of civil lawsuits and civil collection actions that would financially damage servicemembers, allows soldiers to focus their attention and energy on defending the interests of the United States. The following is a brief summary of some of the protections afforded to servicemembers under SCRA.

The protections afforded to servicemembers do not apply automatically. If servicemembers are involved in civil litigation, desire to terminate certain contracts, or are unable to pay certain obligations, they must proactively request and assert the protections of SCRA. Failure to assert rights afforded under SCRA can result in the permanent loss of those protections.

Housing
SCRA protects servicemembers and their families from eviction. Landlords generally cannot evict servicemembers from their residence due to non-payment of rent that is $2,932 per month or less. Furthermore, in an eviction proceeding, a court may reduce the monthly rent payment of servicemembers in the interest of the parties. The court, however, may provide equitable relief to the landlord by ordering an income execution of some of the servicemembers’ salary in order to pay the landlord some portion of the rent due.

Servicemembers who receive permanent change of station orders or who are deployed to a new location for 90 days or more have the right to terminate a housing lease. The landlord may not charge any termination fees or seek payment of rent for the unoccupied unit. The lease will be deemed terminated one month after the servicemember gives notice of the termination to the landlord.

Lease Rejection
Similar to the right to reject housing leases, servicemembers may terminate vehicle leases or cellular phone contracts. If the servicemember was transferred after the lease was executed and can no longer perform under the lease due to active duty, the lease may be rejected without any fees or penalties. In some circumstances, a court may extend these lease rejection protections to servicemembers’ families where they are also liable on the rejected contracts.

Lawsuits Against Servicemembers
If a servicemember is a defendant in a civil action, upon application by the servicemember, a court has the authority to temporarily stay (stop) the lawsuit due to the active duty status. A servicemember who is granted a stay may request an additional stay subject to satisfying certain criteria. These provisions apply to civil lawsuits, suits for paternity, child custody suits, bankruptcy hearings, and administrative hearings.

Lawsuits By Servicemembers
SCRA gives servicemembers protections should they have the right to start a lawsuit as a plaintiff against somebody else. Each state has statute of limitations, which places time limits on a plaintiff to bring a lawsuit in relation to negligent or wrongful conduct. For example, in New York, a lawsuit which seeks recovery of damages due to personal injuries must generally be brought by a plaintiff within three years of the injury.

Under SCRA, however, statute of limitations may be “tolled” by servicemembers. Essentially, SCRA stops the statute from running for a period of time, which is the period of time of active duty. In this manner servicemembers will not lose their right to bring a lawsuit to recover money damages while they are on active duty, they can bring the lawsuit once they are discharged.

Private Right of Action
In conjunction with the Veterans’ Benefit Act of 2010, SCRA enables servicemembers to now bring a private action against parties who may have violated the legal rights afforded to them under SCRA. Previously, servicemembers had to wait for a federal agency to bring an enforcement action in order to assert their rights. Now they have the right to start their own lawsuit.

Most significant, if an alleged SCRA violator is found guilty, that party will be responsible to pay all court costs as well as the servicemembers’ legal fee related to the action. Additionally, the Department of Justice can now also bring a civil action against SCRA violators on behalf of servicemembers.

Interest Rates
If active duty affects a servicemembers ability to pay credit obligations incurred prior to active military service, such as credit cards or personal loans, servicemembers can limit the interest charged by the creditor to 6%, for the entire duration of active duty. The excess interest that was limited by SCRA can not become due once the service member leaves activity duty. The interest that could have been charged above the allowed 6% is permanently forgiven.

Taxes
Servicemembers can defer payment of income taxes under SCRA, for a period of up to 180 days after discharge from active duty. Servicemembers must request the extension from the taxing authority and must be able to demonstrate that active duty materially affected their ability to pay the delinquent taxes. SCRA does not eliminate or halt a servicemembers duty to timely file a tax return.

Help Is Available
SCRA was intentionally crafted by Congress to help protect servicemembers from civil liabilities while they are actively protecting our country. In fact, the U.S. Supreme Court has specifically held that courts must read SCRA “with an eye friendly to those who dropped their affairs to answer their country’s call.”

If servicemembers, however, do not actively assert their rights under SCRA, those rights can be permanently lost. If you have questions regarding your rights under SCRA or other legal issues related to your financial stability, please contact an attorney at Tully Rinckey, PLLC today. Our lawyers can help you avoid the legal complications and difficulties that often arise in civil litigation. We will review your situation and help you determine what the right step is for you.