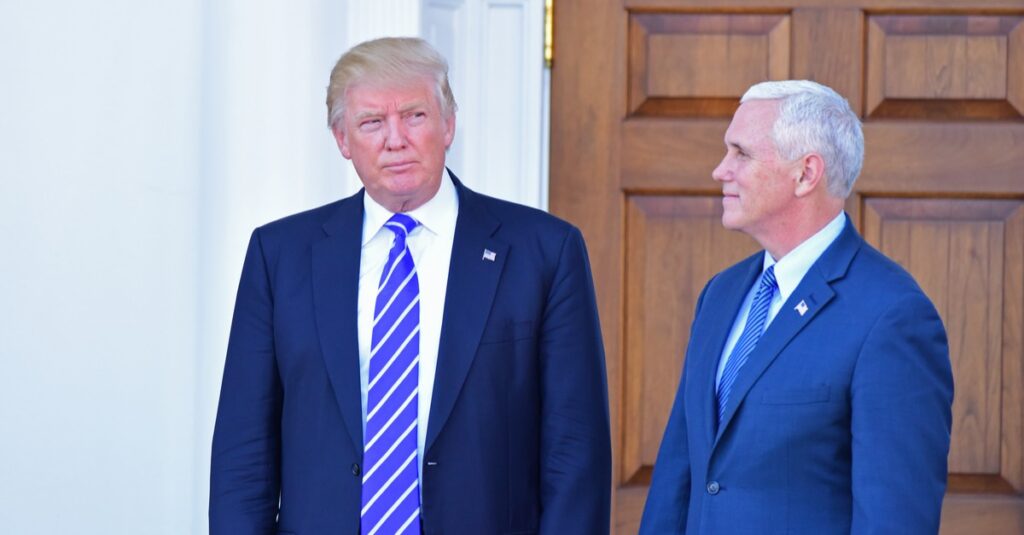 By Mike DeBonis and Jeff Stein, The Washington Post

The Trump administration on Tuesday proposed an economic relief package that would offer far skimpier federal unemployment benefits than what has been proposed by a bipartisan group of lawmakers, adding an element of uncertainty into the fragile stimulus negotiations, according to two people familiar with the matter.

Instead, Treasury Secretary Steven Mnuchin has proposed that lawmakers approve another stimulus check worth $600 per person and $600 per child, the people familiar with the plan said, speaking on the condition of anonymity to share details of private deliberations.

The new White House proposal was a nonstarter for Democrats and a sharp rejection of the bipartisan efforts that have brought the two parties closer to a compromise on a legislative package amid signs that the U.S. economy is deteriorating under the increasing strain of the coronavirus.

Under the bipartisan framework released last week by a group of moderate lawmakers, Congress would approve about $180 billion in new federal unemployment benefits for tens of millions of jobless Americans. That would be enough to fund federal supplementary unemployment benefits at $300 per week while extending various unemployment programs that are set to expire at the end of the year. The framework did not include another round of stimulus payments.

By contrast, Mnuchin has submitted a plan to provide about $40 billion in new funding for federal unemployment benefits. Mnuchin’s plan would extend expiring benefits but does not include any supplementary federal benefit, meaning millions of jobless workers would receive no additional federal help, one person familiar with the plan said. A spokeswoman for the Treasury Department declined to comment.

The plan submitted by Mnuchin is almost certain to be viewed as a nonstarter by congressional Democrats, who have been adamant that the federal government provide additional income support to laid-off workers. It could also imperil revived talks over stimulus negotiations.

“The bipartisan talks are the best hope for a bipartisan solution,” the statement said. “The President’s proposal starts by cutting the unemployment insurance proposal being discussed by bipartisan Members of the House and Senate from $180 billion to $40 billion. That is unacceptable.”

Mnuchin said in a statement that the proposal has been reviewed by Senate Majority Leader Mitch McConnell (R-Ky.) and House Minority Leader Kevin McCarthy (R-Calif.).

McConnell also proposed including no additional supplementary federal unemployment benefits in a proposal he released last week. That marked a reversal in his position from before the election, when Senate Republicans pushed for federal unemployment benefits at $300 per week. Unlike the White House plan, McConnell did not propose an additional round of direct payments.

Trump has privately indicated a willingness to send another round of stimulus checks of as much as $2,000, according to one person in direct communication with the president. Congress in March approved a round of $1,200 stimulus checks that the Treasury Department disbursed to more than 100 million American families in a matter of weeks.

A second round of stimulus checks was left out of the $908 billion bipartisan framework unveiled last week by a group of moderate lawmakers hoping to break the months-long impasse over stimulus negotiations. Sens. Josh Hawley (R-Mo.) and Bernie Sanders (I-Vt.) have been pushing for the checks to be included in the final package, with Sanders going as far as saying he will vote against the relief legislation unless they are approved. Trump’s name was printed on the first round of stimulus checks sent during the spring and summer.

“While the amount is yet to be determined, direct payments to American workers continue to be a high priority of the president’s,” a White House spokesman said in a statement.

Mnuchin issued a statement Tuesday evening saying the White House has made a $916 billion proposal to Congress on what it would seek in the new deal.

Lawmakers are working this week to reach agreement on a variety of divisive policy questions, including how to apportion aid to state and local governments, and a liability shield to grant legal immunity to firms over coronavirus-related lawsuits. A number of critical emergency aid programs are set to expire if Congress does not act, including unemployment benefits for more than 12 million people and a federal eviction moratorium. Congress is expected to approve a one-week “continuing resolution” this week to avert a shutdown of the federal government after Dec. 11.

The urgency of negotiations has led to a flurry of activity on Capitol Hill. Sen. Susan Collins (R-Maine), one of the leaders of the $908 billion framework, acknowledged support for a second round of stimulus payments but said the group’s effort was more narrowly aimed at those in need.

“I know there’s considerable public support for it, but right now we’re targeting struggling families, failing businesses, health-care workers, and we don’t have a stimulus check to every single person, regardless of need,” Collins told reporters.

Hawley expressed frustration Tuesday about negotiators being “pretty dug in on the idea of not including checks.” He added: “I see them saying things like, ‘This is an emergency relief bill.’ I don’t know what’s more of an emergency than working people and families who are having to get into food lines. … I don’t understand that logic at all.”

Sen. John Thune (S.D.), the second-ranking Senate Republican, told reporters that “there is also considerably more opposition” to the stimulus payments, adding: “If something else falls out, maybe that falls in. But at this point, it’s not a part of the discussion at this point. But it could be.”

Schumer told reporters Tuesday that many Democrats support the stimulus payments but that they should be added to the $908 billion framework, rather than included in exchange for another provision. Sen. Richard J. Durbin (Ill.), the second-ranking Senate Democrat, told reporters that it would be hard to include the checks without cutting other priorities from the package, given Republicans’ insistence on keeping the bill’s price tag below $1 trillion.

The stimulus checks have divided economists as well as lawmakers. Some economists point out that millions of stimulus checks were received by families that are prospering economically and have not lost jobs or suffered pay cuts, arguing that they were poorly targeted for the current crisis. Other economists have said that the checks helped stabilize a turbulent economy and reached many people struggling economically who were denied unemployment benefits or other forms of social insurance. An August analysis by the Urban Institute, a centrist think tank, found that additional stimulus checks would keep 6.3 million people out of poverty.

House Democrats have included more generous versions of the $1,200 stimulus checks in their stimulus proposals.