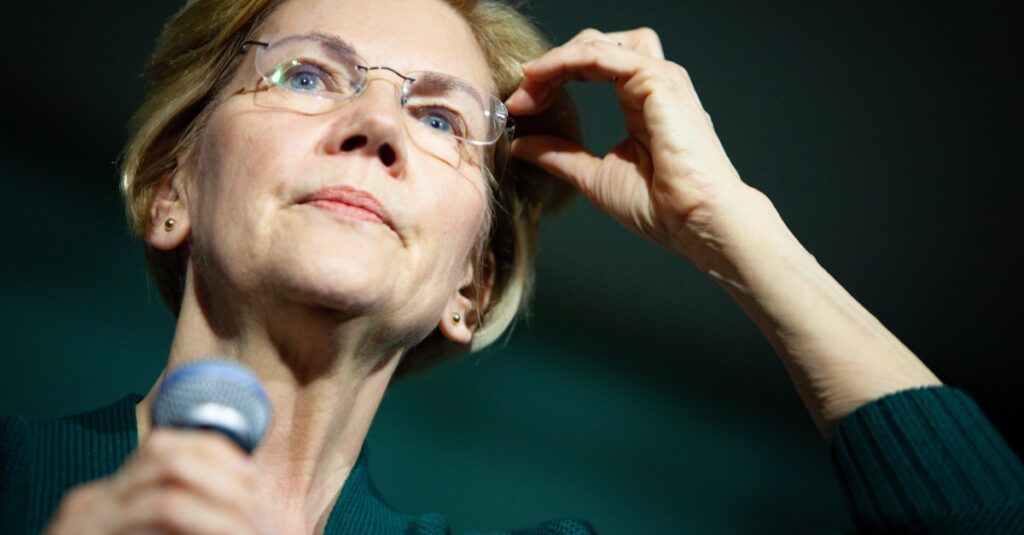 Congressional Democrats on Wednesday introduced legislation overhauling the U.S. bankruptcy system to make it friendlier to consumers while opening the door to student-loan cancellation, among other proposals.

Some Democrats, including Sen. Warren, for years have been keen on changing the nation’s consumer bankruptcy laws, which last underwent a major amendment in 2005. President-elect Joe Biden’s election victory raised the odds of a significant revision, though any such proposal would face obstacles in a closely divided Senate. Control of the upper house, which now has 50 Republicans and 48 Democrats, will be determined by the two pivotal Georgia runoff races on Jan. 5.

“Our bankruptcy system too often fails to provide financially struggling individuals and families the relief they desperately need,” said Sen. Warren, a former Harvard University bankruptcy professor whose academic writings on bankruptcy helped propel her to prominence in the early 2000s.

The Consumer Bankruptcy Reform Act of 2020 follows a framework put forth by Sen. Warren during the Democratic presidential primary that was later endorsed by President-elect Biden on the campaign trail. The legislation would create a new consumer bankruptcy option, chapter 10, replacing the current chapter 7 and chapter 13 routes individuals use to either liquidate or restructure their debts.

Chapter 10 would let filers wipe out all unsecured debt, with narrow exceptions such as child support or debts incurred by fraud. Borrowers could also create repayment plans specific to different types of debt, including medical and credit card debt, as well as home mortgages and car loans.

The Consumer Bankruptcy Reform Act would help people protect their homes and cars from being seized by creditors, and would also help renters late on payments avoid eviction, according to the sponsors. The legislation waives filing and administrative fees if household income is at or below 150% of the poverty line.

Despite high unemployment numbers throughout the coronavirus pandemic, personal bankruptcies have been relatively low in 2020 because of a combination of government-imposed eviction moratoriums and expanded jobless benefits. Last month, total bankruptcies hit a 14-year low even though commercial filings were up 40% compared with November 2019.

Bankruptcy professionals and other experts, though, are projecting an increase in individual bankruptcies as stimulus checks and other forms of temporary relief run out.

Student-loan forbearance from the federal government has also helped keep consumers afloat. The Consumer Bankruptcy Reform Act would remove legal provisions that have effectively made most student loans impossible to discharge in bankruptcy, instead putting student loans on par with other forms of consumer debt.

President-elect Biden also campaigned on addressing student debt outside the bankruptcy process, starting with a $10,000 write-off for all 43 million Americans with federal loans. Republicans have expressed concerns that widespread student-loan cancellations would cause the cost of higher education to rise, and earlier attempts to ease student loan restrictions for bankrupt borrowers have failed.

Sponsors said the bill is also designed to address racial and gender disparities in the bankruptcy system, making certain criminal justice fines and fees dischargeable while preventing the discharge of debts stemming from civil-rights violations.

The bill “will take long overdue steps to make it easier and less expensive for financially-strapped families and individuals to obtain meaningful bankruptcy relief and give Americans a better chance to get back on their feet,” Sen. Warren said.

The Wall Street Journal reported in November that her office was working to turn the bankruptcy plan she released early this year into a bill. Co-sponsors include Senators Dick Durbin (D., Ill.) and Sheldon Whitehouse (D., R.I.) as well as House Antitrust Subcommittee Chairman David N. Cicilline (D., R.I.)