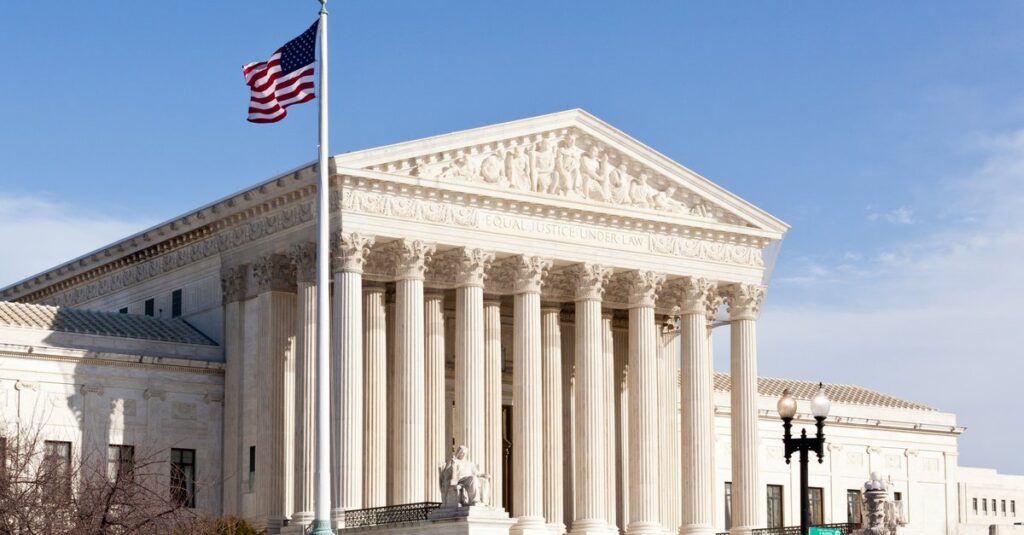 One issue which has confounded bankruptcy attorneys and courts is whether a creditor, that seized the debtor’s property before the debtor filed for bankruptcy, violates the automatic stay if it does not voluntarily return the property to the debtor. This is commonly seen with pre-petition repossessions and seizures of vehicles.

On January 14, 2021, the United States Supreme Court considered this issue in City of Chicago, Illinois v. Fulton, ___ U.S. ___ (Jan. 14, 2021), and ruled in favor of the creditor by holding that it did not violate the automatic stay of 11 U.S.C. section 362(a)(3) by merely retaining possession of vehicles that it seized pre-petition. The Supreme Court did not consider the issue of whether creditors may subsequently sell the seized property. Justice Sotomayor’s concurring opinion noted in footnote one, “whether and when the [creditor] may sell impounded cars is an entirely different matter.”

In Fulton, the Supreme Court began its analysis with Bankruptcy Code section 362(a)(3), which provides:

(a) Except as provided in subsection (b) of this section, a petition filed . . . operates as a stay, applicable to all entities, of –

The Supreme Court vacated and remanded because “mere retention of property does not violate [section] 362(a)(3) of the Bankruptcy Code.” The Court further said that it would not turn that section into a “blanket turnover provision” or an “affirmative turnover obligation.” The Supreme Court’s ruling that mere retention does not violate the automatic stay is consistent with its prior decision of Citizens Bank of Md. v. Strumpf, 516 U.S. 16 (1995), where it held that placing an administrative freeze on a debtor’s/borrower’s bank account pending a determination of the bank’s setoff rights was not a violation of the automatic stay.

The Supreme Court also held that requiring return of the impounded vehicles under Bankruptcy Code section 362(a)(3) was also inconsistent with the turnover provisions of Bankruptcy Code section 542(a). Thus, debtors will likely have to file adversary complaints or motions seeking turnover of property seized before they filed for bankruptcy. Justice Sotomayor’s concurring opinion suggests that any turnover order may be conditioned upon the debtor providing the creditor with adequate protection of its interests in the seized property.

Fulton is a pro-creditor opinion and may encourage all creditors to timely exercise their enforcement remedies against borrowers such as attachment, garnishment and repossession of collateral and demand adequate protection before voluntarily returning seized property to debtors. Although Fulton was a chapter 13 case, the Supreme Court’s analysis of Bankruptcy Code section 362(a) likely applies in cases filed under other chapters of the Bankruptcy Code. See 11 U.S.C. 102(a) (holding that chapter 3 generally applies in cases filed under chapters 7, 11, 12 or 13 of the Bankruptcy Code).

Fulton has some limitations, however. The Supreme Court made it clear that it was not interpreting the other automatic stay provisions of the Bankruptcy Code. Thus, it is possible that a court could later find that continued retention of seized property violates a different provision of the automatic stay. This is likely where the retention of the property is also accompanied by a request for payment. Justice Sotomayor’s concurring opinion expressed concerns that the City of Chicago’s conduct may have violated Bankruptcy Code sections 362(a)(4) and (6), but the Court was not deciding “one way or the other.” The Supreme Court also made it clear that it was not addressing the turnover requirements of the Bankruptcy Code. Justice Sotomayor also pleads for the “rule drafters and policymakers” to address the concerns raised in her concurring opinion that debtors suffer because they are often forced to wait a long time for the return of their vehicles. Accordingly, creditors will still want to be careful when retaining property and to watch for any further legislative developments in this area.