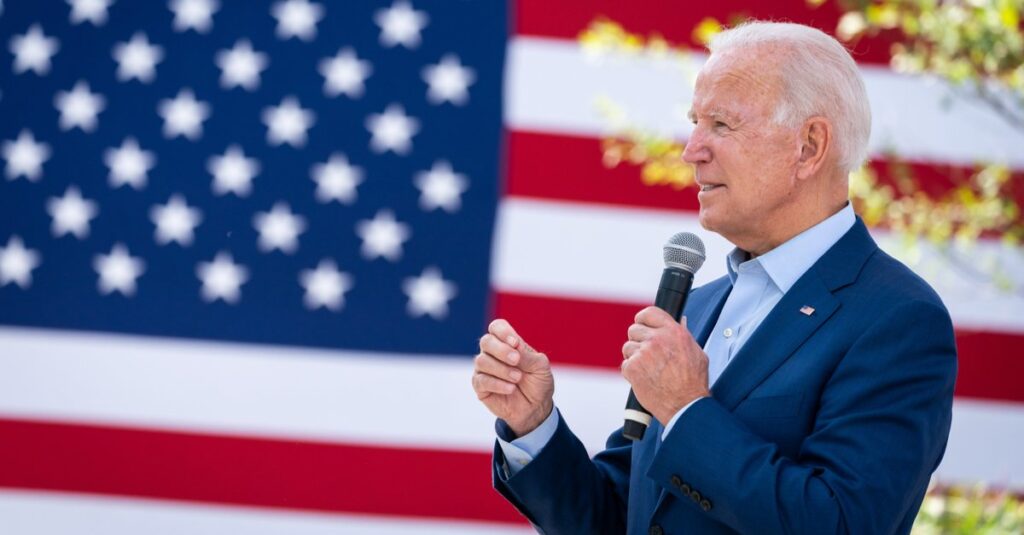 President-elect Joe Biden will extend the nearly year-long pause on federal student loan payments on “day one,” the first concrete promise the incoming administration has made to tackle the $1.6 trillion debt crisis.

Biden transition official David Kamin told reporters Friday that “alleviating the crushing financial burden of student debt” would be an immediate priority for the incoming administration as part of its commitment to “get our economy moving and keep Americans afloat.” That includes directing the Department of Education on “day one” to extend the popular student loan forbearance program, as well as “expanding income based repayment programs, and fixing and expanding loan forgiveness programs for those with public service jobs.”

But how exactly the incoming administration will handle student loan forgiveness for other borrowers remains unclear. In the call with reporters, the transition official said Biden “supports Congress immediately canceling $10,000 of federal student loan debt per person as a response to the COVID crisis” but didn’t offer details or a specific time frame.

Student loan debt has been a looming financial issue since before the pandemic, but widespread coronavirus-related job losses and pay cuts, especially among millennials, have exacerbated the issue. Last year student loan debt reached an all-time high, nearing $1.6 trillion among more than 40 million Americans, according to the Federal Reserve Bank of New York. On average, student loan borrowers owe between $200 and $299 every month, an amount that for many is simply untenable; about one in every five borrowers are in default, according to the U.S. Department of Education.

Democrats are split on how to address the crisis. Originally a fringe idea, the concept of student loan cancellation has gained traction among more progressive pockets of the party. During the 2020 presidential primaries, Senator Elizabeth Warren of Massachusetts proposed forgiving up to $50,000 in debt and independent Senator Bernie Sanders of Vermont called for cancelling all student loans. In a more moderate approach, Mr. Biden has expressed his support for Congressional legislation that would cancel $10,000 per borrower.

No matter the specifics of Mr. Biden’s plan, the approach will likely be an about-face from the current administration’s stance. In a letter early last week, now-former U.S. Department of Education Secretary Betsy DeVos urged Congress to “reject” calls to forgive student loan debt, calling the policy proposals “misguided” and “unfair to most Americans.”

Since March, all federal student loan payments have been suspended as part of the federal government’s COVID-19 response. An extension of the grace period was included in early drafts of December’s stimulus package, but was cut in final negotiations. Student loan payments are currently scheduled to resume at the end of this month. The transition team did not indicate how long a new extension could last.

A Pew study from November found that nearly 6 in 10 borrowers said it would be “somewhat” or “very difficult” to restart payments on their loans the next month.

When student loan payments do resume, the Department of Education doesn’t expect a smooth transition. In its 2020 annual report, the department said it expects loan servicers and the federal government will “face a heavy burden in ‘converting’ millions of borrowers to active repayment.” Some of those borrowers, the report warns, will become delinquent.