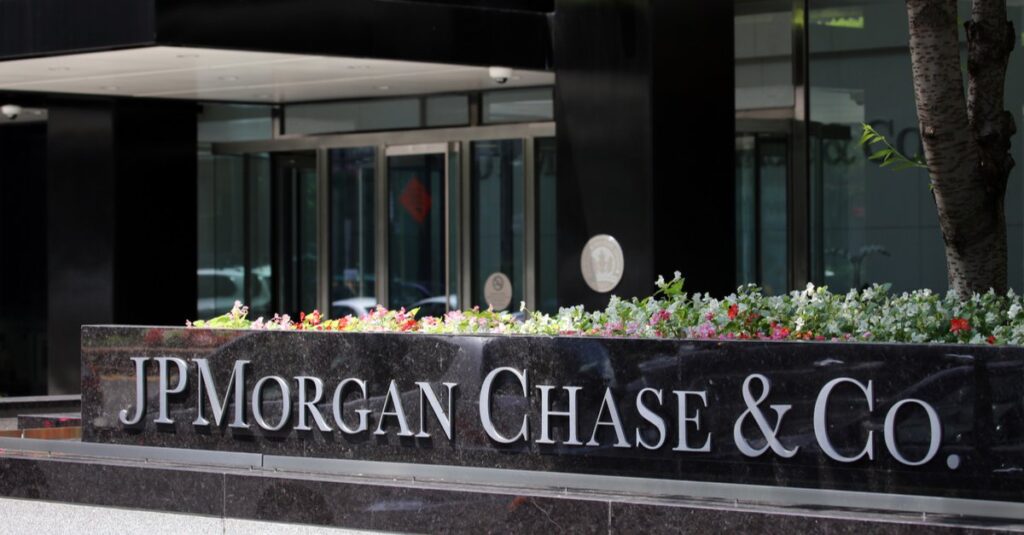 (Reuters) – A swell of deposits during the coronavirus pandemic has put big U.S. banks on the back foot, with executives saying they hope regulators provide relief on rules that punish bloated balance sheets until loan demand snaps back.

JPMorgan Chase & Co, Bank of America Corp, and Citigroup took in more than $1 trillion in deposits last year, compared with a $92 billion increase in 2019.

In a more normal economy, that kind of boost would be great, allowing banks to lend more or simply invest the money in short-term, low-risk securities, like Treasury bonds.

But the stimulus payments and easy-money policies by the government that led to the inundation of deposits has also created a few problems for the banks: low-interest rates that crimp lending profitability and stunted loan demand as customers and companies awash with cash spend less.

Combined with rules that require more capital for bigger balance sheets, that makes deposits more expensive to hold, instead of profitable.

Big banks will not shun deposits due to the dynamic, executives said, because doing so could hurt their franchises. However, they did push regulators to extend capital relief programs that expire March 31. Banks also want adjustments for holdings that are not high risk, like U.S. Treasury securities.

“It is an issue for us in the near to medium term should we not get the extension,” Piepszak said.