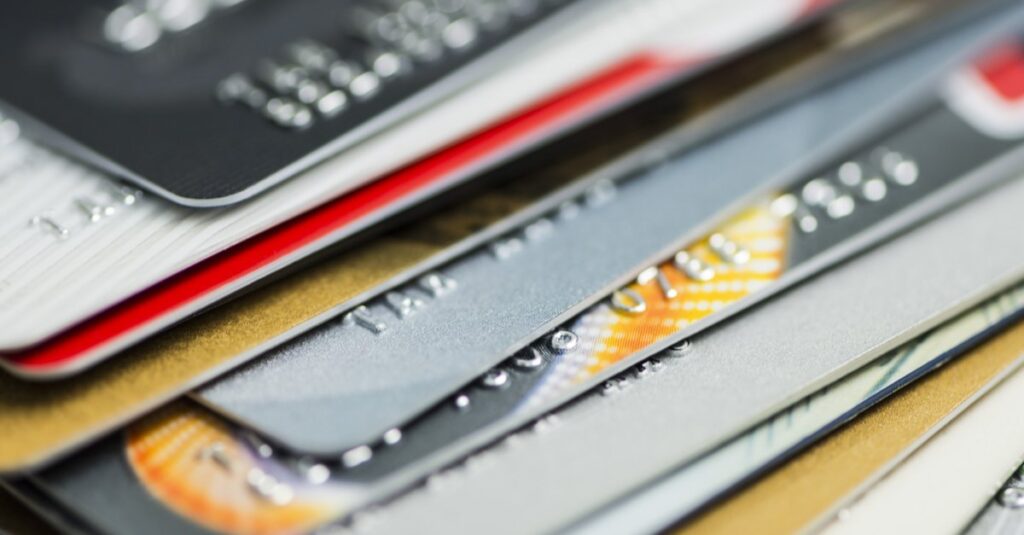 Credit card debt has continued to drop in the U.S., down to $978.8 billion in November, the Federal Reserve reports. The latest numbers are part of a steady decline since the beginning of the coronavirus pandemic in March. Credit card debt had hit a record high in February 2020, reaching $1.0943 trillion.

The coronavirus pandemic has wreaked havoc on the U.S. economy. Tens of millions of workers have filed for unemployment benefits, and food insecurity has reached crisis levels throughout the country.

Meanwhile, due to their increased risk of exposure to bad debt, credit card companies have made it more difficult to qualify for a credit card, slashed credit limits, and even closed some customer accounts.

All of these factors have contributed to a decline in credit card spending throughout 2020.

The decline in 2020 has also represented a general cooling off after a long period of increases since the beginning of the decade, which reached $1 trillion for the first time ever in 2017.

We may not see a full economic recovery in 2021. Vaccine distribution is taking longer than expected, and consumers are still trying to recover financially from the fallout of the pandemic.

But the New York Fed’s Survey of Consumer Expectations in November shows that households expect to spend 3.7% more in the year ahead—the highest level the central bank has recorded in four years.3

That said, the survey also shows that workers don’t expect to see growth in their earnings, which could result in more reliance on financial tools like credit cards to meet their spending needs. Investopedia has tips for how to get out of credit card debt for those who find themselves struggling with this common issue.