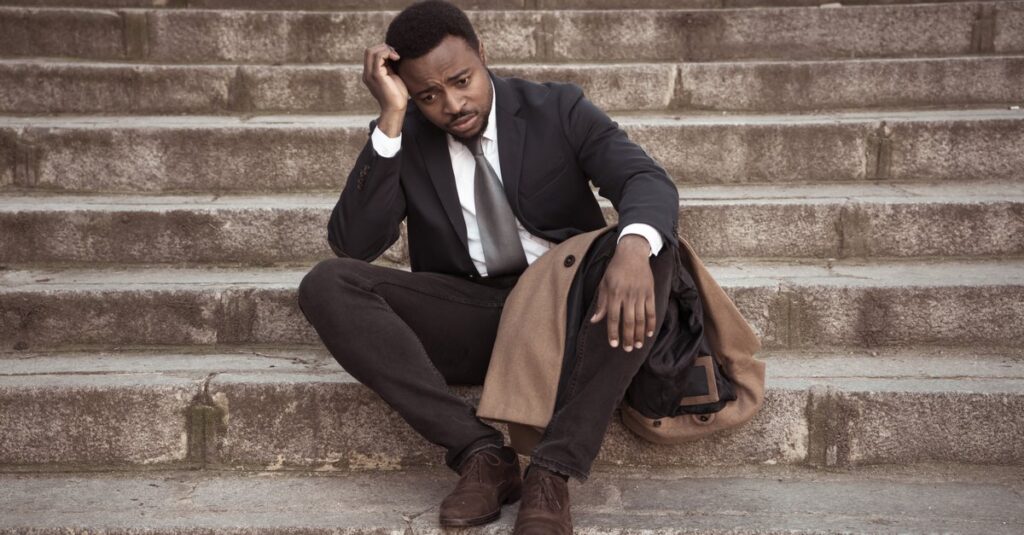 Federal Reserve Chair Jerome Powell said on Wednesday that US unemployment is about 10% — or nearly twice the officially recorded rate. That roughly equal to Great Recession levels more than a decade ago.

The Fed chair made the remarks in a speech on strengthening a battered labor market at the Economic Club of New York. He said the economy was still nearly 10 million jobs below pre-pandemic levels, and most of the pain has fallen on the lowest-income workers.

The latest jobs report showed the economy recovered 49,000 jobs in January, a meager amount after the US lost 227,000 jobs in December. The official unemployment rate dropped to 6.3%.

But Powell also indicated the labor market was in worse shape than previously thought. He said that the US had a long way to go before reaching full employment, a situation when everyone looking for a job is able to get one.

The unemployment rate from the Bureau of Labor Statistics, he said, doesn’t take into account the millions of people who left the labor force due to the pandemic as well as those misclassified in federal data. Powell said adjusting the data to reflect those trends would likely push the jobless rate much higher.

“Correcting this misclassification and counting those who have left the labor force since last February as unemployed would boost the unemployment rate to close to 10 percent in January,” Powell said.

That’s the same unemployment rate as it stood in October 2010, as the US economy slowly recovered from the wreckage of the financial crisis.

It didn’t reach that level again until the pandemic swept the US, sending the unemployment rate surging from a half-century low of 3.5% in February 2020 to 14.7% in April, its worst since the Great Depression. It has fallen since then.

Powell downplayed the risk of inflation, saying a burst of consumer spending once the pandemic subsides would probably be short-lived. Powell also said that restoring the nation’s economic health would need a broad push from the federal government and private employers.

“It will require a society-wide commitment, with contributions from across government and the private sector,” he said. “The potential benefits of investing in our nation’s workforce are immense.”

His remarks may strengthen the Democratic resolve to push through President Joe Biden’s $1.9 trillion rescue package without any Republican votes. Democrats are aiming to enact it by early March, ahead of the expiration of enhanced unemployment insurance.

Sen. Ron Wyden of Oregon, chair of the Senate Finance Committee, called Powell’s assessment “bleak” in a statement. He added it “reiterates the need for the strongest possible benefits package in our COVID relief bill.”

The Biden proposal includes $1,400 stimulus checks, $400 federal unemployment benefits through September, a bigger child tax credit, and assistance to state and local governments among other provisions. It also includes a $15 minimum wage which would be phased in over several years.

That element has triggered strong Republican opposition and even some centrist Democrats are reluctant to back it. Republicans argue the move would cost jobs, and most Democrats say raising wages will benefit workers and the economy.

A recent report from the Congressional Budget Office indicated a $15 minimum wage increase would put 1.4 million Americans out of work, while lifting 900,000 people out of poverty.

Democrats are using a legislative maneuver with strict budgetary rules to approve the Biden plan with a simple majority vote in the Senate. It is uncertain whether the wake hike will clear the guidelines governing the process.

“It’s gonna be in reconciliation if I have anything to say about it — the only way we’re gonna get it passed,” Sanders told Insider on Wednesday. The Vermont senator also appeared to dismiss the idea of attracting any GOP support for it, saying, “There are no Republicans who are interested.”