The Average Size of a New Mortgage Just Set a Record, as Home Prices Continue to Climb 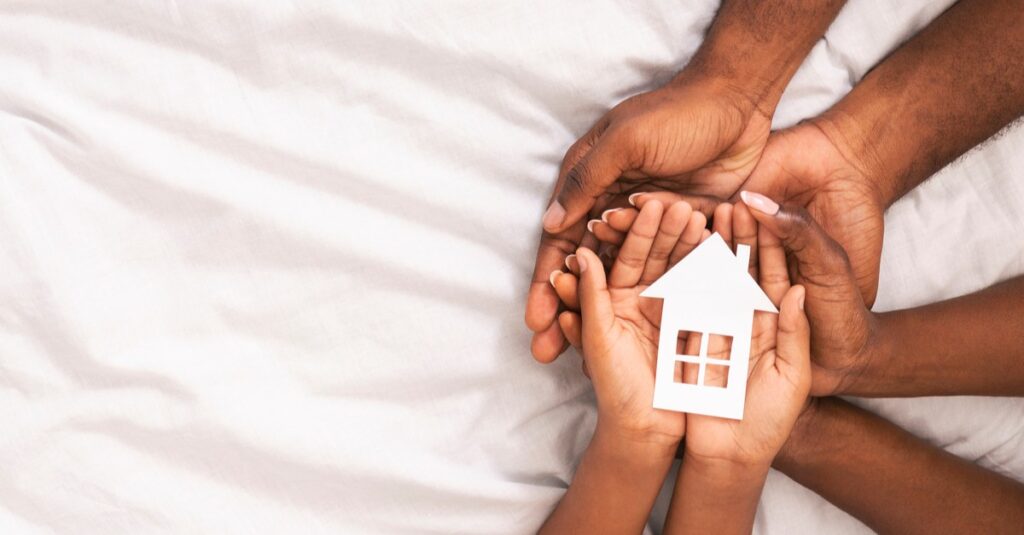 Homebuyers are facing one of the priciest housing markets in history, and that means they need larger mortgages than ever before. While mortgage demand is falling, due to rising interest rates, the size of the average purchase loan application just set a record.

Mortgage applications to buy a home fell 1% last week compared with the previous week, according to the Mortgage Bankers Association’s seasonally adjusted index. Volume was 7% lower than the same week one year ago.

“Purchase applications saw a modest decline over the week, with government purchase applications accounting for most of the decrease,” said Joel Kan, an MBA economist. “Prospective buyers still face elevated sales prices in addition to higher mortgage rates. The heavier mix of conventional applications again contributed to another record average loan size at $453,000.”

Home prices have been climbing steadily as demand continues to outstrip the supply of houses for sale. While the increases had moderated at the end of last summer, they are now widening again. Prices nationally were up 18.5% year over year in December, according to the most recent report from CoreLogic.

The average contract interest rate for 30-year fixed-rate mortgages with conforming loan balances ($647,200 or less) increased to 4.05% from 3.83%, with points rising to 0.45 from 0.40 (including the origination fee) for loans with a 20% down payment. The rate was 107 basis points lower the same week one year ago.

“Mortgage rates increased across the board last week following the recent rise in Treasury yields, which have moved higher due to unrelenting inflationary pressures and increased market expectations of more aggressive policy moves by the Federal Reserve,” added Kan.

The sharp rise in mortgage rates over the last several months has cut refinance demand dramatically. Application volume was down 9% for the week and was 54% lower than the same week one year ago. The refinance share of applications decreased to 52.8% of total applications from 56.2% the previous week. That was the lowest level since July 2019.