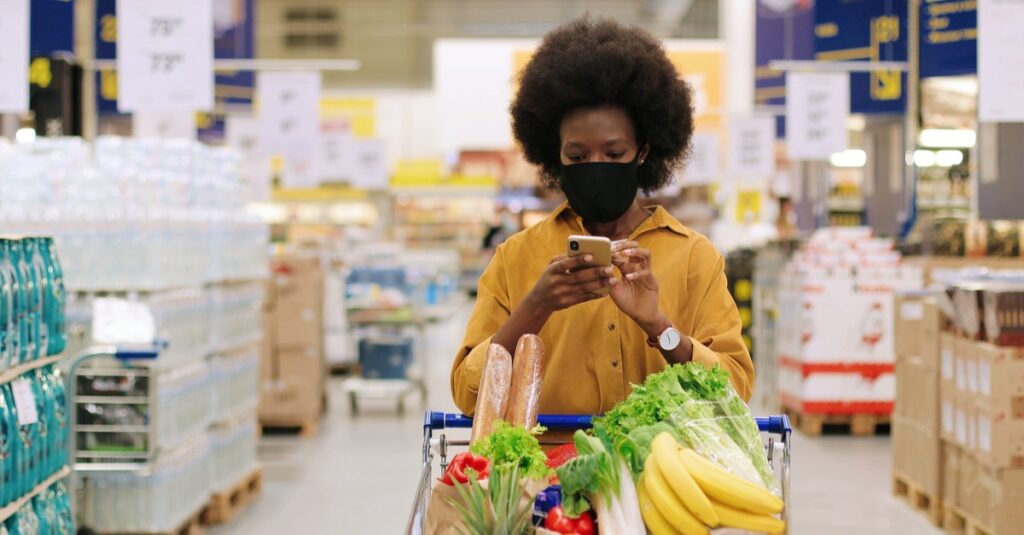 Consumers ended 2021 with record levels of debt, leading into a year in which interest rates are expected to rise substantially.

Total U.S. consumer debt at the end of the year came to $15.6 trillion, a year-over-year jump of $333 billion during the fourth quarter and just over $1 trillion for the full year, according to data released Tuesday from the Federal Reserve’s New York district.

The quarterly rise was the biggest since 2007, and the annual gain was the largest ever in records going back to 2003.

The news comes ahead of a period in which the Fed is expected to start jacking up interest rates as it looks to tamp down inflation, which is running at its fastest pace in nearly 40 years. Markets expect the central bank to start increasing rates in March, the first of at least five bump-ups this year, totaling 1.25 percentage points.

Fed interest moves are directly tied to the prime rate that consumers pay for many forms of debt, including credit cards and adjustable-rate mortgages.

A large chunk of the debt-load increase came from mortgages, which saw balances rise by $890 billion for the year and $258 billion in the fourth quarter, to nearly $11 trillion. Mortgage originations for the year totaled more than $4.5 trillion, a new record.

Credit card balances increased by $52 billion in the final three months of the year, a new quarterly record that brought total debt in that category to $860 billion.

Owing to the rapid gain in prices, auto-loan balances rose by $90 billion, or 6.6%, to $1.46 trillion. New auto prices rose 11.8% for the year while prices for used vehicles soared by 37.3%, according to Labor Department data.

One area that saw little increase was student loans, which edged higher by just $20 billion for the year and actually declined marginally in the fourth quarter. Forbearance programs, though mostly expired, are still keeping balances and delinquencies in check.

New York Fed researchers said the rising-rate environment could affect household cash flows as borrowers adjust. Those who locked in at low mortgage rates, for instance, are likely to be reluctant to go out and buy new homes with rates moving higher, while those who ran up credit card balances could be constrained as financing costs increase.