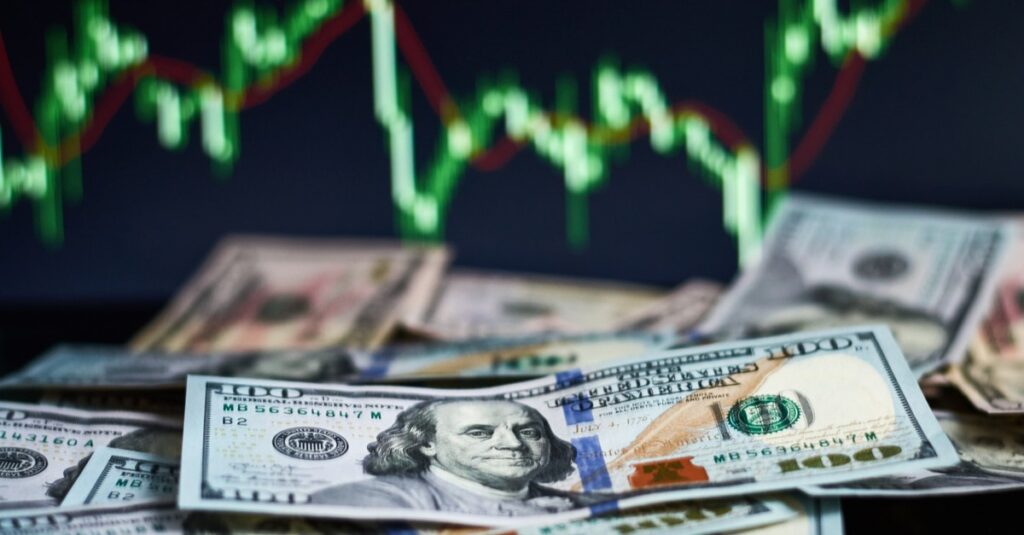 September’s wage gains provided more fuel to the argument that the current pace of inflation could run longer than many economists anticipate.

Average hourly earnings rose 0.6% for the month, making the year-over-year increase 4.6%. Over the past six months, wages are running at an average 6% annual gain.

Excluding a brief spike in 2020, that’s the fastest annual pace since the Bureau of Labor Statistics started tracking the measure in March 2007. It’s also the third month in a row that the annual rise has been more than 4% and comes amid a tightening labor market and inflation that has been more persistent than many experts have expected.

“You’re getting the perfect recipe for a secular shift in inflation,” said Joseph LaVorgna, chief economist for the Americas at Natixis and a former chief White House economist. “You’re having a hard time getting the goods you want and restocking your inventory because of the supply chain disruptions. It’s the perfect storm for be-careful-what-you-wish-for if you want higher inflation.”

Though inflation is running around a 30-year high, many economists and Federal Reserve officials believe it is “transitory,” the product of temporary pressures that will ease soon and return the rate back to its usual level around 2%.

However, the pressures being felt in the marketplace don’t feel transitory.

Calego President David Rapps, whose company makes luggage as well as multiple other consumer products for major retailers, scoffed at the notion that inflation will fade soon.

“I laugh when I read very smart people in suits, especially the Fed, say that it’s temporary,” Rapps said. “I don’t know the last time you had all these pressures happening at once in the market around consumer products.”

He said it’s forced his company to make adjustments along supply chain lines and scale to ensure it can keep up.

“We have to get as nimble as we possibly can,” Rapps said. “We have to figure out just on the container front how to get containers in the first place, and in the second place how to get them at the most competitive prices.”

Impact on consumers and the Fed
At the most basic level, they raise questions on how long cash-flush consumers will keep up a rapid spending pace that saw retail sales rise 0.7% in August although economists thought consumer purchases would decline.

The Fed is considering pulling back on some of the extraordinary economic help it has provided during the pandemic, and September’s weak 194,000 nonfarm payroll increase might otherwise serve as a deterrent.

“The report was certainly good enough to initiate tapering,” LaVorgna said, using the market’s term for a reduction in the Fed’s monthly bond purchases. “There’s no reason for the Fed to wait.”

Other economists share the sentiment that the central bank can go ahead and start gently easing back on its purchases, which are now set at a minimum of $120 billion a month. Fed officials have indicated they could start tapering in December and conclude the asset purchase program by mid-2022.

While the payroll growth has slowed over the past two months, the inflationary pressures through wages and prices are enough to convince many economists that the economy no longer needs as much help.

“Overall, the most important takeaway in terms of the economic outlook is the increasing inflationary pressure evident in the [September jobs] report,” Citigroup economist Andrew Hollenhorst wrote. “Firms are paying higher wages and extending hours of work as they react to the shortage of labor.”

Wages are clearly on the rise, particularly in some of the pandemic’s hardest-hit sectors.

Leisure and hospitality saw a roughly 0.5% monthly increase in wages, putting the industry up about 10.8% from a year ago. Retail wages rose 0.7% in September and are up 6.2% from the same period in 2020.

“Upward pressure on wages is almost certain to persist for some time – a detriment to employers and another source of inflation pressure, but also a factor that should support consumer spending in the coming months,” Plante Moran Financial Advisors Jim Baird wrote.

That in turn should keep the Fed on its tapering schedule — an announcement in November, with reductions likely starting in December.