Jobless Claims Fall Below 300,000 for the First Time Since the Pandemic Began 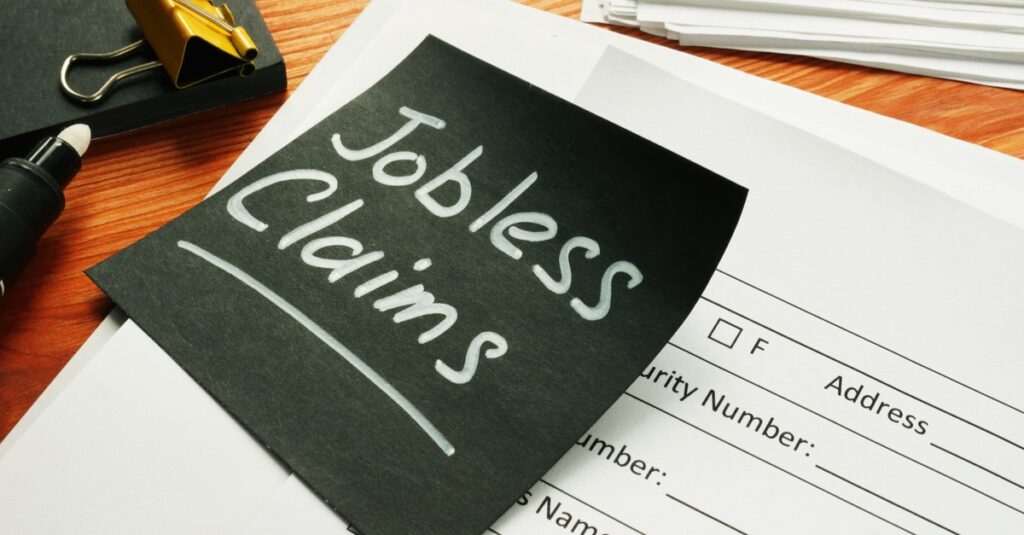 Initial jobless claims fell below 300,000 for the first time since the early days of the Covid-19 pandemic, the Labor Department said Thursday.

In another sign the jobs market is getting closer to its old self, first-time claims for unemployment insurance totaled 293,000, the best level since March 14, 2020, which saw 256,000 claims just as the Covid-19 spread intensified.

The Dow Jones estimate for claims was 318,000. Last week’s total represented a decline of 36,000 from the previous week.

Also, continuing claims, which run a week behind the headline number, fell by 134,000 to 2.59 million, another pandemic-era low.

A separate economic release Thursday showed that prices for final-demand wholesale goods increased 0.5% in September, slightly below the 0.6% Dow Jones estimate for the producer price index.

However, on a 12-month basis, the index increased 8.6%, a fresh record for a data series that goes back to November 2010 and reflective of the current inflationary climate, according to the Labor Department.

Jobless claims fell as enhanced unemployment benefits associated with the pandemic began to fade. The rolls of those getting benefits under all programs declined by more than half a million to 3.65 million, according to data through Sept. 25.

Most of the decline came from those leaving two pandemic-related federal programs as well as other extended benefits. A year ago, the total receiving benefits was close to 25 million.

The drop in claims comes at an important time for the labor market, which has added jobs over the past two months at a decidedly slower-than-expected pace – 366,000 in August and 194,000 in September, leaving the household employment total still more than 5 million shy of where it was pre-pandemic.

Federal Reserve officials have been watching the job market’s progress closely as the central bank weighs when to begin pulling back on the extraordinary help it’s been providing. Minutes released Wednesday from the Fed’s September meeting indicated that the first pullback could start as early as mid-November with a reduction in the amount of bonds it buys each month.

One big concern now for the Fed is rising inflation, and Thursday’s data showed continuing but concentrated pressures.

Final demand energy prices advanced 2.8% in September, pushed by a 3.9% surge in gasoline. The bulk of the price increases overall came from final demand goods, which increased 1.3%, compared with just a 0.2% increase in services.

More than two-thirds of the services gain came from an 11.6% burst in margins for fuel and lubricant retailing. By contrast, airline passenger services prices tumbled by 16.9%.

Final demand food prices increased by 2%, which included a 21.2% price increase on eggs for fresh use and a 19.4% jump in fresh and dry vegetables.