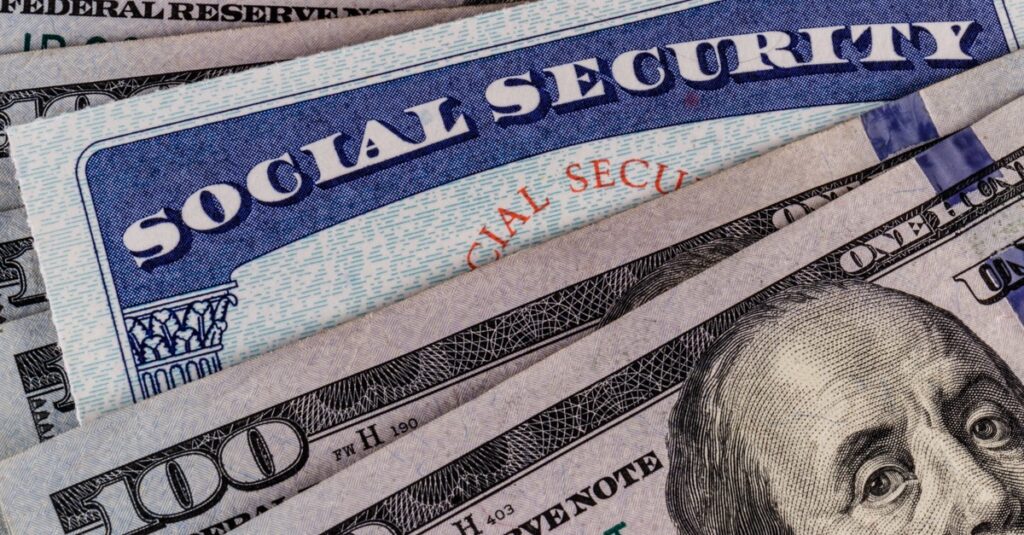 Whether that will actually be the bump retirees see to their monthly checks in 2022 depends a lot on the economy, including whether the Federal Reserve decides to raise interest rates.

The 5.3% estimate was calculated by The Senior Citizens League, a non-partisan senior group, based on Consumer Price Index data from the Bureau of Labor Statistics through May.

If that amount were to go through, it would be the highest annual adjustment since 2009, when benefits saw a 5.8% boost.

In 2021, Social Security beneficiaries received a 1.3% increase to their monthly checks.

The Senior Citizens League previously estimated the COLA for 2022 could be 4.7%, based on data through April.

Social Security’s annual cost-of-living adjustment is calculated from the Consumer Price Index for Urban Wage Earners and Clerical Workers, or CPI-W. There is still four more months of data before the official estimate for next year is determined.

Used car and truck prices rose by 29.7% in that one-year period.

Not everything rose, however.. The cost of ground beef, for example, declined by 5.8%.

How those prices shape up in the coming months — and whether next year’s cost-of-living adjustment stays the same, goes up or declines — will depend on those consumer costs.

Any action by the Federal Reserve could change the trajectory of those prices. Though the Federal Open Market Committee is meeting this week, the central bank is not expected to announce any changes. It could, however, signal how it is thinking about its plans going forward.

“A lot is going to depend on what happens next,” Johnson said. “If they announce that they will be raising interest rates, it will be very interesting to watch how that would impact the COLA.”