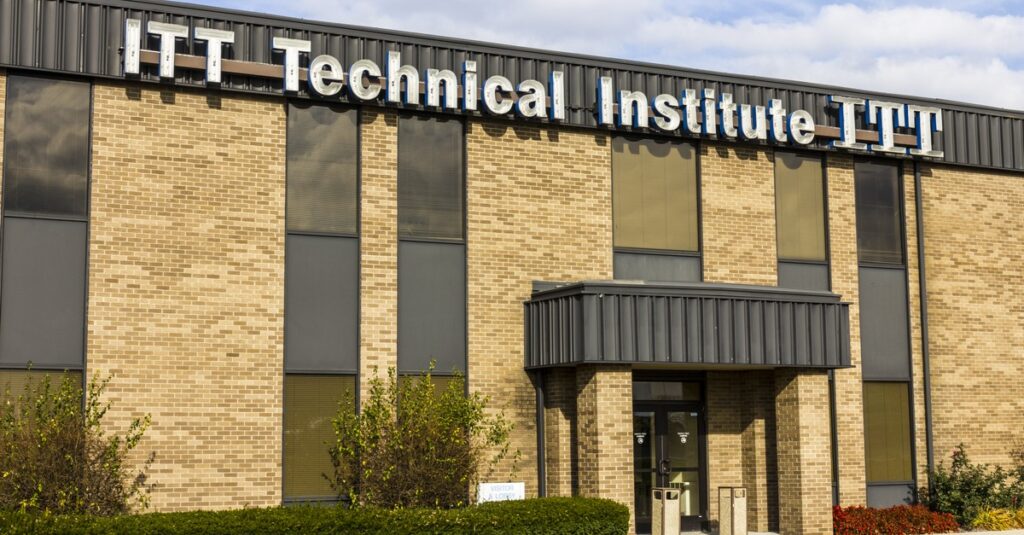 As one of his first actions as Education Secretary, Miguel Cardona cancelled student debt for about 72,000 borrowers defrauded by for-profit schools. On Wednesday, 18,000 more got student-debt relief.

The Education Department announced in a press release that it had approved 18,000 borrower defense to repayment claims for borrowers who attended ITT Technical Institutes — a for-profit school that shut down in 2016 amid accusations of false advertising that persuaded borrowers to take out student loans. Those borrowers will get 100% of their student debt forgiven, totaling approximately $500 million in relief.

“Our action today will give thousands of borrowers a fresh start and the relief they deserve after ITT repeatedly lied to them,” Cardona said in a statement.

He continued: “Today’s action is part of the Biden-Harris Administration’s continued commitment to stand up for borrowers when their institutions take advantage of them. Many of these borrowers have waited a long time for relief, and we need to work swiftly to render decisions for those whose claims are still pending. This work also emphasizes the need for ongoing accountability so that institutions will never be able to commit this kind of widespread deception again.”

The department will begin notifying borrowers of their approvals for loan forgiveness in the coming weeks and will work quickly to discharge those borrowers’ loan balances.

Issues with borrower defense claims
Former Education Secretary Betsy DeVos approved a debt-cancellation methodology during the Trump administration known as the “borrower defense to repayment” to give defrauded borrowers student debt relief. It compared the median earnings of graduates with debt-relief claims to the median earnings of graduates in comparable programs, and the bigger the difference, the more relief the applicant would receive.

But compared to a 99.2% approval rate for defrauded claims filed under former President Barack Obama, DeVos oversaw a 99.4% denial rate for borrowers and ran up a huge backlog of claims from eligible defrauded borrowers seeking student-debt forgiveness. A judge recently ruled that DeVos must testify over why so few borrowers were approved for loan forgiveness.

The press release said that Wednesday’s actions bring total student loan cancellation under borrower defense by the Biden administration to $1.5 billion for around 90,000 borrowers.

ITT Tech’s shutdown
In March, Insider reported on five of the biggest for-profit schools that were accused of defrauding their students, with ITT Tech being one of them.

The Securities and Exchange Commission had taken ITT to court in 2015 for deceiving investors about high rates of late payment and defaults on student loans, and in 2016, the government cut off ITT’s access to millions of dollars in federal loans and grants. The institution shut down shortly afterward, ending its 50-year history.

The Education Department’s recently released regulatory agenda includes amending the borrower defense to repayment, but a department spokesperson told Insider it does not yet have a timeline for when those amendments will be implemented.

The spokesperson said: “The Administration is committed to ensuring borrowers are able to access the loan relief to which they are entitled, and we look forward to working with the field to design and implement much-needed improvements.”