Regulators Must get Ahead of the Coming Wave of Loan Defaults 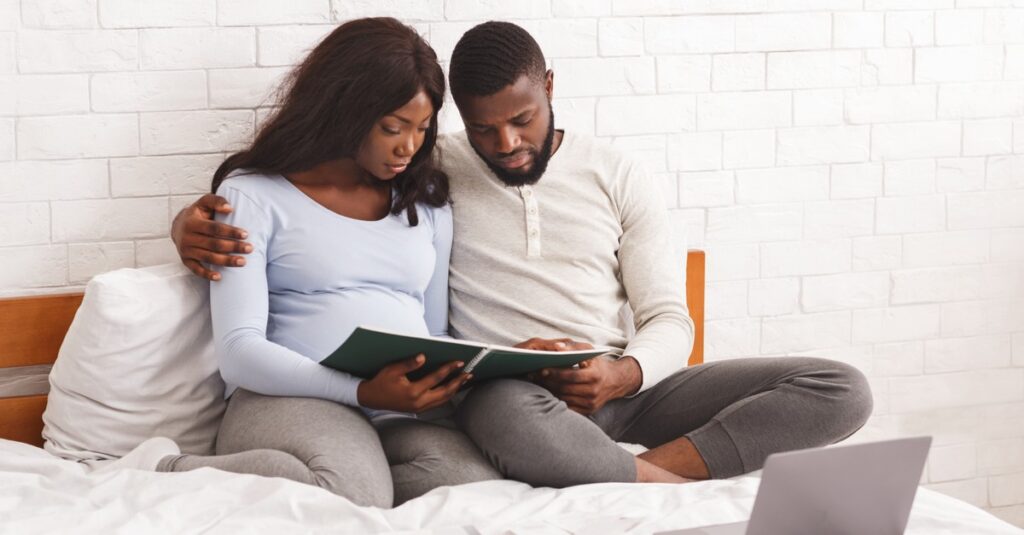 Relief programs created during the COVID-19 pandemic provided many Americans with pauses on their largest debts, particularly mortgages and student loans. Other people came to agreements with auto loan and credit card lenders about payment. This relief helped many people survive, freeing up money to pay for necessities.

But forbearance does not equal forgiveness. People will have to face the debt obligations that come with mortgages, auto loans, credit cards and student loans. Yet in the interim, people have faced persistent unemployment and depleted what little savings they may have had. Many will likely be unable to resume all of their regular debt payments. And people who did not need forbearance during the pandemic may find themselves in danger of defaulting on their debts.

The pandemic disproportionately harmed communities of color, particularly Black women. Given these households’ pre-existing wealth disparities, Black Americans and other minorities are likely to bear the brunt of the economic fallout of the pandemic. Part of this fallout will be a need to ask their lenders for loan modifications.

The Centers for Disease Prevention and Control recently extended the eviction moratorium through the end of July in hopes of preventing mass evictions and of giving states time to figure out how to deliver rental assistance. Similarly, a wave of loan modification requests for the range of consumer debts is coming. Lenders presently are not ready for this barrage, which will have disastrous consequences for families and for the economy.

The 2008 financial crisis showed us how poorly prepared many lenders were to offer successful debt workouts. Distressed borrowers were steered toward so-called debt settlement companies, which would collect front-end fees without producing results.

Now is the moment for policymakers and financial regulators to learn from their mistakes during the Great Recession in leaving people on their own to determine how to manage their debts. In a recent paper, we advocate for a public intervention in consumer debt contract modifications designed to steer people into affordable modifications or, if there are no affordable options, guide people to the consumer bankruptcy system.

We call on the Consumer Financial Protection Bureau to use its authority to prevent what we term modification failures. This is when a borrower’s ability to repay is intentionally, negligently, or merely inattentively not taken into account during loan modification discussions. The CFPB has the authority to identify abusive acts or practices by a wide-range of financial institutions, including issuers and servicers of certain auto loans, credit cards and other installment or revolving loans. It can issue a compliance and enforcement bulletin directing loan servicers to make a reasonable determination that a borrower has the ability to make all required, scheduled payments in connection with any modification. This notice should include factors that servicers must consider in making this determination. Importantly, the CFPB could consider the failure of a creditor to make a reasonable determination an abusive act or practice.

While some may think our suggestion is too aggressive, this approach is not new. In 1994, Congress authorized the Federal Reserve to prohibit “abusive lending practices” in residential mortgage loans in response to concerns about mortgage refinancing. After the Great Recession, the Federal Reserve Board exercised this statutory authority to explicitly prohibit lenders from refinancing mortgage loans “without regard to the consumers’ ability to repay.”

These same concerns about ability to repay should apply across consumer credit products, and the CFPB has the statutory authority to implement this standard across modifications offered regarding all covered consumer loans — mortgage, auto, credit card and otherwise.

Requiring servicers to offer affordable loan modifications necessarily will mean that some people will not get modifications. But without controls on modifications, some lenders will offer people deals that will end in expensive defaults. These defaults will result in home foreclosures, car repossessions and wage garnishments, leading some people to file bankruptcy.

Intercepting unsustainable loan modifications prior to their creation likely will result in some people filing bankruptcy earlier than if they had continued struggling for years. Bankruptcy is expensive. But so is paying on an unworkable loan modification for months prior to defaulting. A regulatory structure that pushes people toward productive bankruptcies has the potential to mitigate overall losses, while allowing those who can pay their modified debts to do so. Controls and monitoring of deal parameters could help lessen the disparities in modifications across communities, chipping away at gender and class inequalities and providing greater economic benefits for families and the economy.

The COVID-19 pandemic brought a catastrophic financial shock that many American households were not prepared to bear. Now is the time for the CFPB to use its authority to steer lenders towards offering people workable deals on a range of consumer loans.