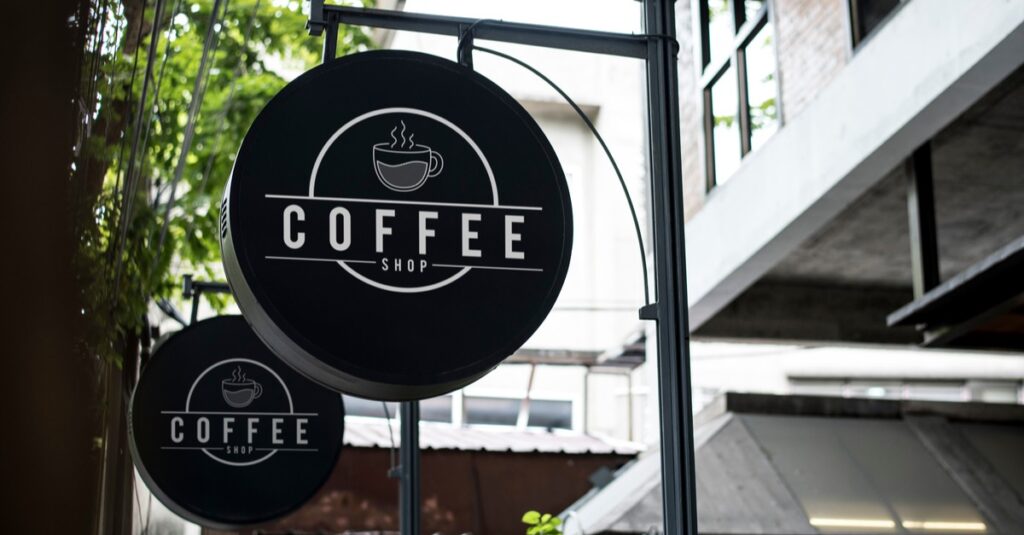 By Will Feuer, NY Times

Continuing claims rose by 56,000 from about 3.4 million the week before, according to data released Thursday by the Labor Department. That figure stood at nearly 19 million at the same time last year, in the thick of the pandemic.

Continuing claims have fallen significantly since peaks seen in 2020, but the figure remains about twice as high as pre-pandemic levels.

New weekly filings for jobless claims, seen as a proxy for layoffs, reached 364,000 last week, down from last week’s revised level of 415,000, the feds said.

That’s the lowest new weekly claims have been since the start of the pandemic.

Weekly new claims fell steadily throughout May and June, even touching as low as 375,000 before surprising economists and shooting back up above 400,000. The country was averaging just over 200,000 new claims per week in 2019.

“New jobless claims, down for the eighth time over the past nine weeks and back below the key 400,000 level, suggest easing stress in the job market,” Mark Hamrick, senior economic analyst at Bankrate, said, adding that layoffs have slowed dramatically.

“The more challenging issue now is the pace of hiring which appears to be particularly difficult in the leisure and hospitality sector, including bars and restaurants,” he said.

More than 14.6 million people were on some kind of unemployment benefits as of June 12, the Labor Department said.

The unemployment data comes ahead of Friday’s closely-watched June jobs report. Economists expect the US added 683,000 jobs in June, according to a Dow Jones survey.

Payroll firm ADP said Wednesday that US companies added 692,000 employees on private payroll in June, above the 600,000 expected by analysts.

The new employment data is rolling in as a handful of states cut unemployed people off from pandemic-boosted federal unemployment benefits, which give unemployed workers an extra $300 per week.

Many business owners, Republicans and economists have blamed the extra benefits for causing a labor shortage that’s holding back the US economic recovery, saying that the unemployment payout keeps workers at home while businesses go understaffed.

The US added 559,000 jobs in May, fewer than the 671,000 expected by economists, with some hailing the figure as a sign of progress and others saying US hiring continues to disappoint.

That data came even as US job openings soared to a new record of 9.3 million in April, according to Labor Department data.

In addition to the federal unemployment program, other reasons for the labor crunch include fear of getting COVID-19 and school closures keeping parents at home, economists say.

Alaska, Iowa, Mississippi and Missouri all ended the federal program on June 12, about three months before it is set to expire.

Another eight states ended the program on June 19.

In total, at least 25 states are looking to lure workers back into the labor market by withdrawing from the federal program.

The White House has defended the extra benefits, saying that businesses should pay people more.

Chipotle, for example, has said it raised its menu prices by up to 4 percent to cover the costs of higher wages for employees. Executives from other major companies, including General Mills, Unilever and JM Smucker, have also warned recently about rising costs and inflationary pressures.

Shoppers are bearing the brunt of rising prices, with the costs of everything from apparel and cars to bacon and milk spiking.