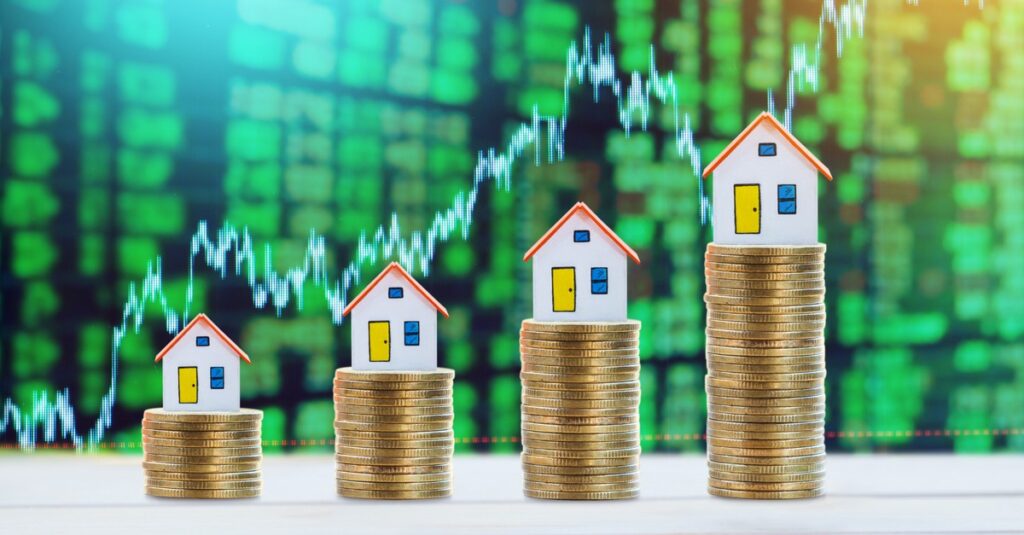 Record high home price appreciation is sidelining ever more buyers and finally taking the bang out of the pandemic-induced housing boom. Weekly mortgage demand is falling along with it, down 6.9% for the week according to the Mortgage Bankers Association’s seasonally adjusted index. That is the lowest level in almost a year and a half.

Mortgage applications to purchase a home dropped 5% for the week and were 17% lower annually. That is the slowest pace since the start of May 2020, when lockdowns were in full force.

Demand is now slumping due to weakening affordability, especially at the lower end of the market where demand is strongest. Home prices rose more than 14% in April year over year, according to the latest S&P CoreLogic Case-Shiller national price index released Tuesday. Craig Lazzara of S&P Dow Jones Indices called the unprecedented jump, “Truly extraordinary.”

Both the types and size of loans for which borrowers are now applying also point to an overheating in the homebuying market.

“Purchase applications for conventional loans declined last week to the lowest level since last May,” said Michael Fratantoni, chief economist at the Mortgage Bankers Association. “The average loan size for total purchase applications increased, indicating that first-time homebuyers, who typically get smaller loans, are likely getting squeezed out of the market due to the lack of entry-level homes for sale.”

Housing demand took off a year ago, as stay-at-home orders due to Covid-19 had more Americans seeking more space in larger homes, especially in suburban areas. Last month, home sales rebounded to their highest levels since 2005, shocking even the National Association of Realtors.

Now higher mortgage rates are doing just the opposite for buyers. The average contract interest rate for 30-year fixed-rate mortgages with conforming loan balances ($548,250 or less) increased to 3.20% from 3.18%, with points decreasing to 0.39 from 0.48 (including the origination fee) for loans with a 20% down payment. At the start of this year that rate was around 2.85%.

The increase in rates caused an 8% weekly drop in applications to refinance a home loan. Refinance volume is now 15% lower than the same week one year ago.