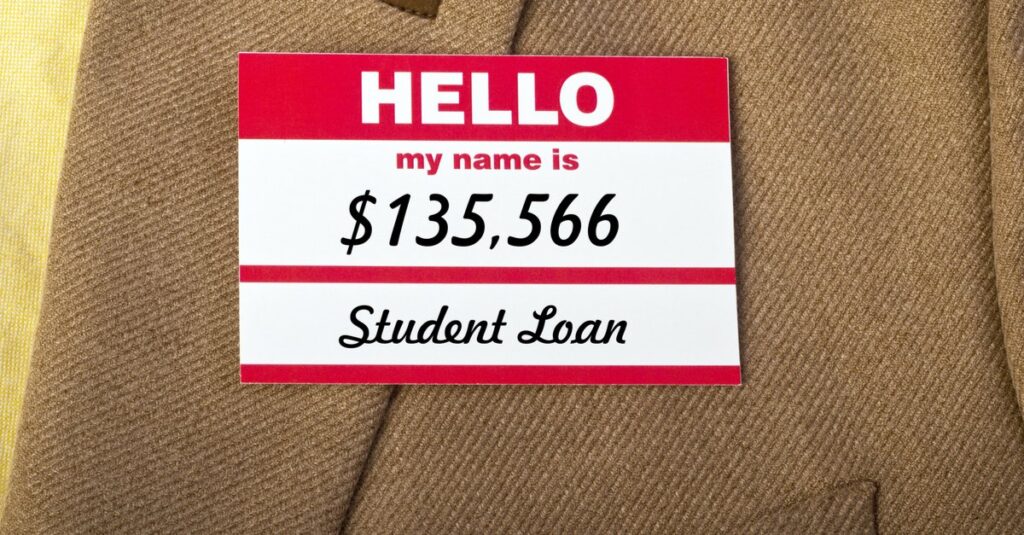 By Kery Murakami, Inside Higher Ed

The pause on making student loan payments passed by Congress and extended through the end of the year has thus far helped improve the credit ratings of borrowers, according to a study released today by the Urban Institute’s Center on Education Data and Policy.

To compare the impacts of the pause on payments versus other factors that could be improving credit, researchers compared the ratings of those with and without student loans. It found that across all age groups, the percentage of those with student loans who have poor credit went down between February and June by more than those without the loans.

However, researchers said the pause on student loan payments hasn’t gotten borrowers out of financial trouble. The percentage of borrowers who owe money to their utilities has dropped slightly, but by around the same rate as those without student loans.