Mortgage Delinquencies Expected to Remain Above Pre-pandemic Levels Until 2022 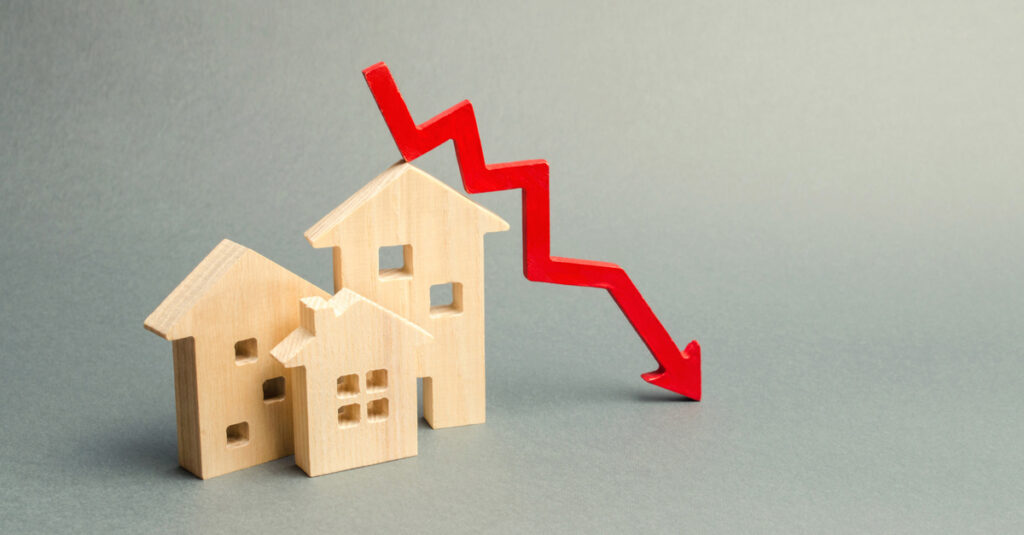 Following previous natural disaster recovery patterns, mortgage delinquencies are not expected to return to pre-pandemic levels until March 2022, according to a report from Black Knight. If trends persist, the data service provider estimates once the first wave of forbearances hit their 12-month expiration in March 2021, there may be more than 1 million excess delinquencies.

Looking ahead at September’s projected numbers, payment activity improved, with 88.9% of first-lien mortgage holders making their monthly payment compared to August’s 88.6% and June’s 87.5%. Black Knight estimates the overall national delinquency rate may fall in September if increased payment activity persists during the last week of the month.

Despite a slow recovery period, borrowers’ ability to pay hit a positive note in September as unemployment fell to a six-month low of 7.9%, according to the Labor Department. Nearly 45 million homeowners report tappable equity in their homes, the largest volume ever, and the average tappable equity is nearly $125k – an increase of more than $3,200 from last year. According to Black Knight, fewer than 1 million mortgage holders currently owe more than their homes are worth.

“American homeowners now have the most equity available to them in history. Of those in forbearance, just 9% have less than 10% equity in their homes, which offers both borrowers and lenders multiple options in lieu of foreclosure,” said Ben Graboske, data and analytics president at Black Knight.

As forbearance continues to create a safety net for many borrowers, only 6,000 foreclosure starts were reported in August.

Of the 6.1 million homeowners who have been in COVID-19-related forbearance plans, 2.4 million – roughly 41% – have since exited. Of those near two and half million, 1.8 million are currently performing, while another 363,000 – roughly 6% – have since paid off their mortgages in full, either through refinancing or the sale of their home. Of those who remain past due, 267,000 are in active loss mitigation with their lenders.

“Just 54,000 loans at present represent significant risk – having left forbearance, are past due and not engaged in loss mitigation efforts. Seventy percent of those were already delinquent in February before COVID became a factor,” Graboske said.

The real litmus test in regards to consumer credit health will become apparent in the coming months when these safeguards begin to expire and consumers have less payment flexibility, said Matt Komos, vice president of research and consulting at TransUnion, in a September financial hardship report.