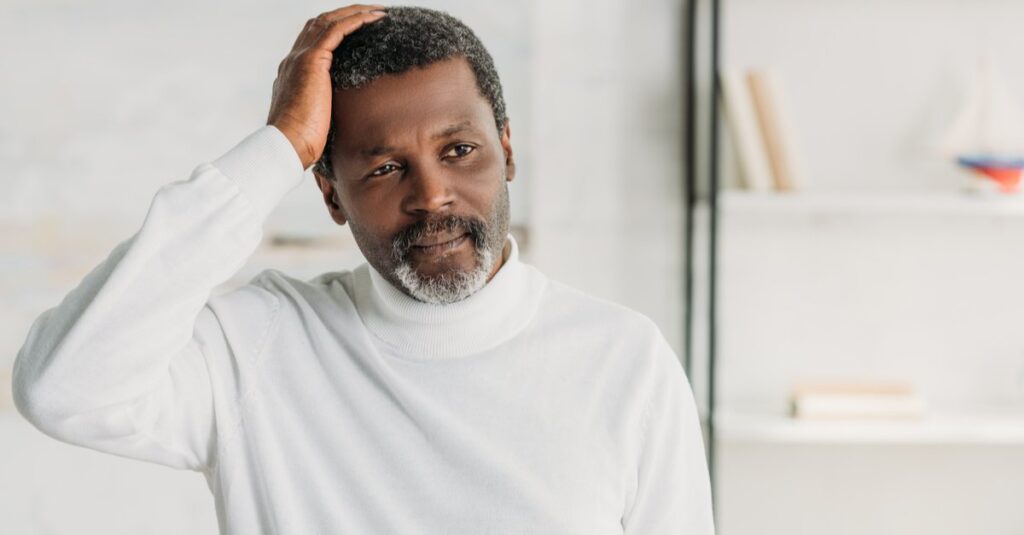 For many older Americans, everyday life is becoming increasingly precarious financially. A major reason: Too much debt.

The numbers are striking. The share of families headed by people 55 and older with debt is up from 54% in 1998 to 68% in 2019, according to the Employee Benefits Research Institute (EBRI). And retirees doubled their debt in 2020, according to the personal finance site, Clever.com.

“Debt is so much more acceptable culturally,” says Jacquette Timmons, a financial behaviorist based in New York City.

The worrisome aspect of debt among older adults largely reflects the nation’s wealth and income economic bifurcation, even before taking into account how the pandemic has further amplified inequalities in livelihood and opportunities.

Debt among the haves is very different from debt among those that have less. People living in wealthier ZIP Codes tend to reduce their debts as they age, note Urban Institute economists Barbara Butrica and Stipica Mudrazija in “Financial Security at Older Ages,” published by the Center for Retirement Research at Boston College.

In contrast, less wealthy older adults with debt experience a substantial increase in loan values relative to their assets, say Butrica and Mudrazija.

Disturbingly, they find that greater indebtedness (mortgages and credit cards) is now most pronounced among people 70 and older. Says Butrica, an Urban Institute economist: “To be carrying debt — significant amounts of debt — at older ages gets riskier and riskier.”

The debt loads for many older adults means “they’re living on the edge,” says Pamela Foohey, visiting professor of law at the Cardozo School of Law.

The risk that debt might turn toxic with age is greatest among certain groups of Americans, including minorities and those with low-wage careers.

Says Odette Williamson, staff attorney at the Boston-based National Consumer Law Center. “Older adults are using credit cards as part of their safety net to purchase medications. Or they just need food and other basic items.”

Older adults living in less-well-off neighborhoods carry debt well into retirement, suggesting they may rely more on debt to support themselves. And older minorities with debt are more vulnerable financially than their white peers, according to the recent EBRI study, “Who Is Most Vulnerable to the Ticking Debt Time Bomb in Retirement.”

Among the striking findings in that report: families with Black or Hispanic heads 55 and older are more likely to have consumer debt (car loans, personal loans and credit cards) than housing debt. Housing debt however, offers the potential for building wealth.

Families with older minority heads of household, EBRI said, were more likely to have debt payments accounting for more than 40% of their income.

“For older adults of color, the financial stress is rather intense,” says Williamson.

Another sign of debt stress among older Americans: their rising bankruptcies. One in eight bankruptcy filers is now 65 or over. That’s nearly a fivefold increase in just 2 ½ decades, according to the authors of “Graying of U.S. Bankruptcy: Fallout from Life in a Risk Society.”

The main reasons older people now file for bankruptcy are declining incomes and steep medical expenses. Bankruptcy lets them discharge debts while staying in their home. Says Foohey, one of the paper’s co-authors, “They really want to keep the home.”

Some older Americans are also paying off student loans — their own or ones they took out for their kids’ tuitions. And student loans can’t be discharged in bankruptcy.

A recent survey by Fidelity Investments found that student loan debt rose last year among boomers, Gen Xers and millennials. Boomers lead the pack with an average loan balance of $58,000 and an average monthly payment of $605. (Student loan payments have been suspended during the pandemic; payments will resume at the end of January unless the moratorium is extended.)

How did we get to a place where older Americans are taking on more debt after the previous generation aimed to enter retirement debt free?

Mostly, it stems from a disturbing social transformation over the past generation dubbed the “great risk shift” by Yale University political scientist Jacob Hacker. With employers and government sharing less of the downside financial hazards of old age these days, much of the responsibility now lies with individuals.

The classic example of the great risk shift is American corporations abandoning pension plans for 401(k)s. With pensions, the employer bears the investment risk and commits to a fixed payout of money in retirement. The 401(k) puts the risk on employees, including how much to invest and where. Worse, 40% of private sector employees work at companies that don’t offer retirement savings plans.

So, some people now borrow more to try to maintain their standard of living.

Financial analysts say it’s time to take these debt problems seriously because of the pandemic.

What could help address the debt problem

Says Asha Srikantiah, head of Fidelity Investments student debt program: “What may have been manageable stress before, we have to watch carefully.”

Reversing the debt trend won’t be easy. But some form of universal health care, universal retirement savings and universal long-term care support would be a start. The Biden administration is poised to get more aggressive on all these fronts.

“The thing that needs to change is to move the risks back on to society,” says Foohey. “It’s number one.”

A number of states have begun offering retirement savings plans to employees of businesses that don’t offer them. A few are even stepping up to offer long-term care support.

Employers could also help prevent workers going into debt by offering employees payroll-deduction savings accounts separate from their retirement plans. The emergency savings funds could be tapped when needed. A few businesses have launched such programs.

Says Craig Copeland, senior research associate with EBRI: “I think the pandemic brought the issue of emergency cash to the forefront.”

Democratic Sen. Elizabeth Warren, a noted bankruptcy expert, has an intriguing idea for bankruptcy reform. She’d eliminate the two main kinds of consumer bankruptcy — Chapter 7 and Chapter 13 — and substitute a new streamlined and efficient one, Chapter 10.

Under Warren’s plan, people in bankruptcy with little debt could get an immediate discharge. Those with money available to pay creditors would owe a minimum payment over three years. And student loans could be discharged in Chapter 10 bankruptcy.

There’s some truth to the observation that the American dream was bought on the installment plan. Yet there also needs to be something of a cultural transformation to help reverse the great risk shift.

Meantime, if you’re 55 or older, listen to what your grandparents said: Enter your later years debt-free if you can.