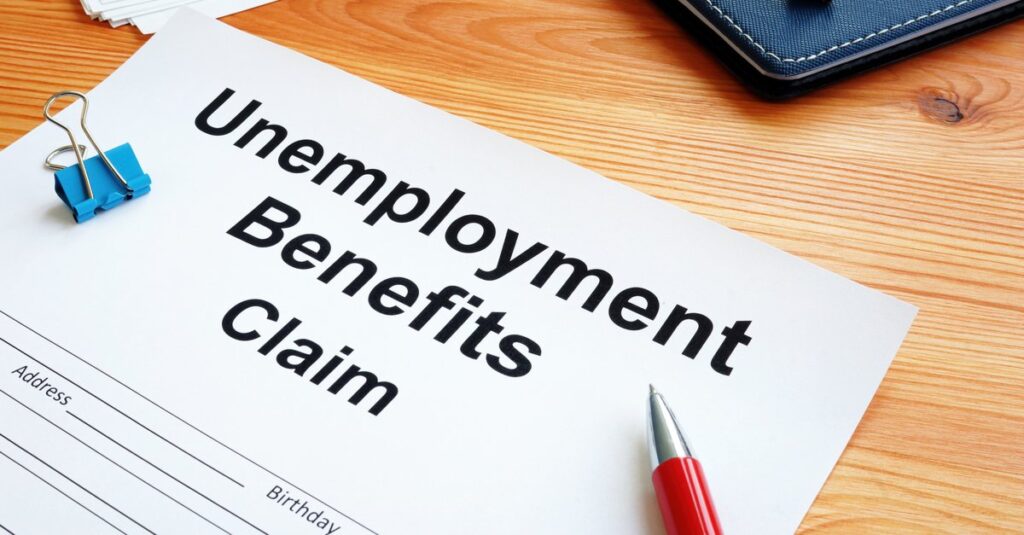 The Department of Labor released its weekly report on new jobless claims Thursday morning at 8:30 a.m. ET. Here were the main results from the report, compared to consensus estimates compiled by Bloomberg:

Initial unemployment claims came in at 900,000 or above for back-to-back weeks after hovering below that level since August. This month, seasonality factors coincided with a post-holiday spike in coronavirus cases to weigh heavily on the labor market data. The four-week moving average for new claims jumped by nearly 24,000 to 848,000 this week.

Some economists, however, noted that seasonal adjustment issues were the primary cause of the early-January jump in new claims, and suggested the underlying trend was beginning to steady.

“The drop in jobless claims supports our view that last week’s leap was a fluke, due to seasonal adjustment problems which start over Thanksgiving and persist well into January,” Ian Shepherdson, chief economist for Pantheon Macroeconomics, said in an email Thursday. “We expect claims to drop again next week, to about 750K; the trend rose late last fall as the third COVID wave built, but is is now about flat, albeit at a very high level.”

While most states reported declines in unadjusted new claims last week, a few reported notable increases. Arizona, a state grappling with an unbridled spread of the virus, saw 15,000 more new claims this week than last, and new claims in Illinois increased by nearly 14,000. On the other hand, California estimated new claims dropped by nearly 59,000 this week, and Texas’s new claims declined by more than 13,000.

Continuing claims, a measure of the total number of individuals still receiving regular state unemployment benefits, improved more than expected last week and have remained on a mostly steady downtrend since peaking at nearly 25 million in May. And based on data in this week’s report, nearly 16 million Americans were still receiving unemployment benefits of some kind, down by more than 2 million from the prior week. This included about 8.7 million claimants through the federal Pandemic Unemployment Assistance and Pandemic Emergency Unemployment Compensation programs.

Prospects of additional fiscal stimulus on top of the $900 billion package Congress just passed last month could help cushion some of the fallout for these tens of millions of unemployed Americans. The Biden administration unveiled a $1.9 trillion stimulus proposal last week, which called for an extension of these federal unemployment programs beyond their current spring expiration date, an increase to weekly enhanced unemployment benefits and for additional aid to small businesses and state and local governments.

Given the narrow Democratic majority in the Senate, passing all of these measures may face some roadblocks in the near-term or be pared down prior to passage. In the meantime, incoming economic data will likely continue to reflect the latest surge of COVID-19 cases and business restrictions. In December, the U.S. economy lost jobs for the first time since April, largely due to weakening service sector employment due to stay-in-place orders.

“Layoffs are ongoing at an elevated pace, reflecting the impact of containment measures. Overall, the labor market continues to face near term challenges, in particular the contact-facing service sector,” Rubeela Farooqi, chief U.S. economist for High Frequency Economics, said in an email Thursday. “Conditions are unlikely to improve until infections can be curbed, and the economy can reopen more completely.”