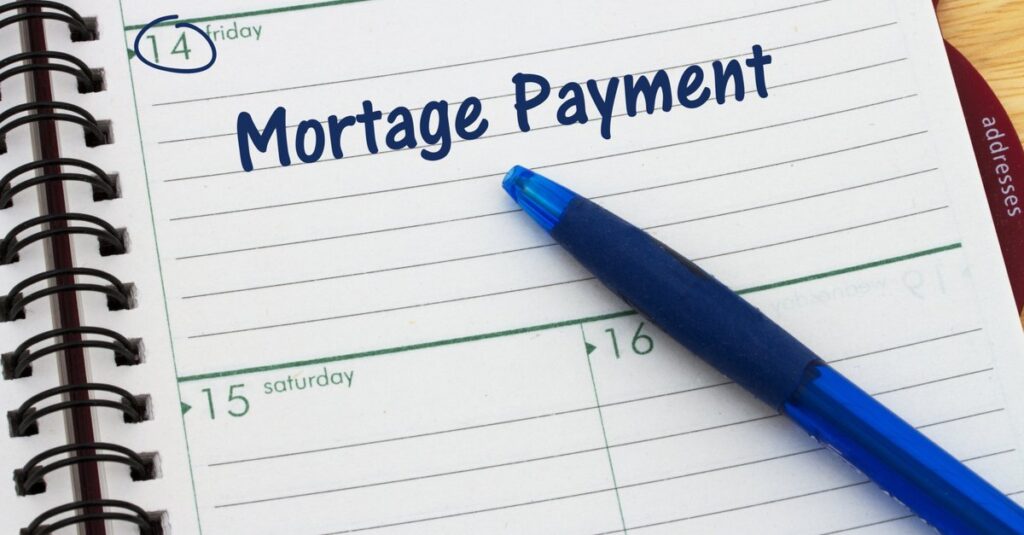 A growing percentage of U.S. homeowners are looking to delay making mortgage payments, the latest sign that the economic recovery is hitting a snag.

In the first week of December, the proportion of mortgage borrowers that started seeking forbearance relief rose to its highest level since August, according to the Mortgage Bankers Association. And call volume at the companies that collect payments rose to the highest level since April, a sign of growing distress among homeowners, the trade group said Monday.

With long-term unemployment rates rising and Covid-19 cases surging, “it is not surprising to see more homeowners seeking relief,” Mike Fratantoni, chief economist at the MBA, said in a statement.

The percentage of homeowners that have started seeking forbearance is still relatively low, but the rising proportion comes even as the economy has shown signs of recovery, underscoring how uneven the turnaround is. U.S. household net worth reached a fresh record of $123.5 trillion in the third quarter, while almost 4 million workers have been unemployed for more than 27 weeks.

Homeowners are delaying payments under a U.S. forbearance program that started in March and allows mortgage borrowers to take a break for as long as a year without penalty. The total percentage of loans that are in forbearance edged lower to 5.48% in the week ended Dec. 6, from 5.54% the week before. Yet the number of borrowers looking to enter forbearance rose to 0.12% of all the loans mortgage servicers collect payments for, the most since August, the MBA said.

As the pandemic drags on, time is running out for some borrowers. Consumers whose loans are in forbearance have to resume making payments next year, in some cases as soon as the end of March. When that happens, many homeowners will face a difficult choice: either pay their mortgage, convince their lender to somehow ease the terms of their loan, or default.

“Nobody has an interest in the chaos that would come from mass foreclosures,” Brown said.

The mortgage borrowers under the most stress are those who are usually the poorest, and took advantage of government programs allowing them to put minimal money down on their homes. Those loans are usually bundled into securities known as Ginnie Mae mortgage bonds, and according to the MBA, about 7.68% of the loans in this pool are in forbearance. That’s lower than last week, yet it’s still more than double the percentage for conventional borrowers.

And while the percentage of Ginnie Mae borrowers in forbearance may continue to decline into 2021, borrowers who remain in the program will likely be from households under greater economic stress, according to analysts at Nomura Holdings Inc.

Even with the forbearance program, delinquencies have been rising, in part because some borrowers may not know they’re eligible for relief. At the end of the third quarter, about 7.7% of loans were delinquent, according to the MBA, about twice the percentage at the end of 2019. Delinquencies are still below their financial crisis peak of around 10%.

As the program comes to an end, buyers of mortgage bonds that include loans from those homeowners could take slight hits. If the loan has to be modified, or the borrower defaults, the servicer has to buy it back from the investor at par. That can weigh on bond investors’ returns, particularly when so many mortgage bonds trade above face value.

Servicers are likely to buy back about $93 billion of mortgages this year, up from $41 billion in 2019, Kirill Krylov, a senior portfolio strategist at Robert W. Baird & Co., said last week. Fannie Mae, Freddie Mac, and Ginnie Mae ultimately reimburse these companies for any money they had to forward to bondholders. But with these kinds of figures, it’s possible the government will step in again, according to Krylov.

“There is a chance the forbearance deadline could be extended — it’s the logical thing to do,” Krylov said.