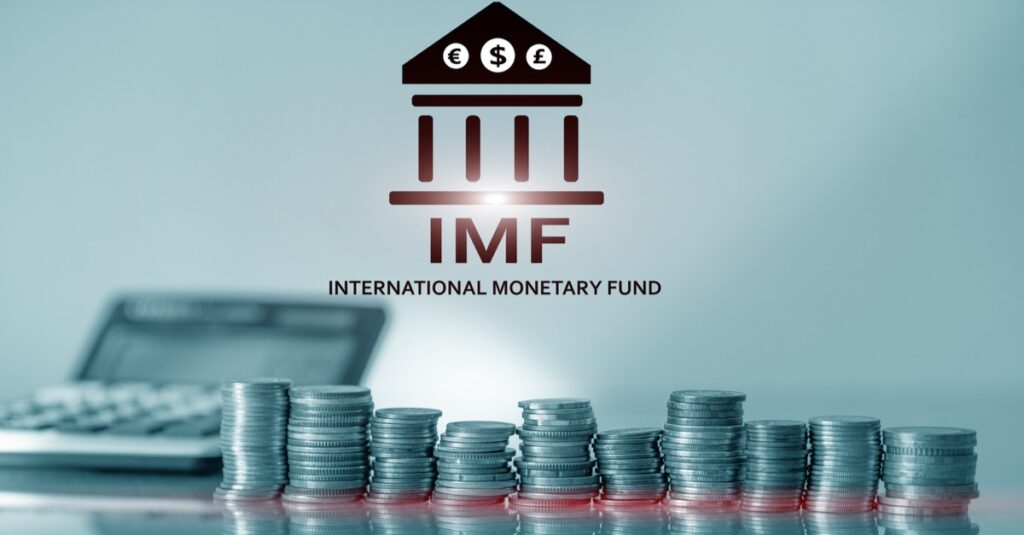 The International Monetary Fund warned on Tuesday that a recent inflation burst could prove longer lasting than expected, forcing central banks across the world to take action to address the rising cost of goods and services.

In June, the Labor Department reported that consumer prices jumped 0.9% from May and 5.4% over the past year – the biggest increase in 13 years, fueling worries that a rapidly rebounding economy could lead to runaway growth.

Surging inflation has rattled Wall Street in recent months, with investors concerned that a spike in consumer prices could force the Federal Reserve to pump the brakes earlier than expected and start unwinding the ultra-easy monetary policies it put in place to support the economy during the pandemic.

Still, the IMF maintained that higher-than-expected inflation is expected to subside by 2022, although it acknowledged that “uncertainty remains high.”

“There is, however, a risk that transitory pressures could become more persistent and central banks may need to take preemptive action,” the IMF said.

It urged central banks to avoid tightening monetary policy until there’s more clarity about the direction that inflation is headed and to provide “clear communication” on the economic outlook.

In the U.S., Fed Chairman Jerome Powell has mostly downplayed rising prices, blaming the increase on widespread shortages that have disrupted the global supply chain and pent-up demand among consumers. Though he’s said inflation could turn out to be “higher and more persistent than we expect,” Powell has repeatedly said that it’s likely transitory.

The Fed chief acknowledged last month that officials had started “talking about talking about” tapering the $120 billion in bond purchases the U.S. central bank makes each month, but he recently told Congress that the economy is still “a ways off” from where it needs to be in order for policymakers to start pulling back support.

“In the case of monetary policy, central banks should look through what are transitory inflation movements,” IMF chief economist Gita Gopinath said in a blog post Tuesday. “However, it’s very important that they remain prepared and strongly communicate what they will do if it turns out that inflation goes up even more higher and is much more persistent than expected.”

Should inflation prove to be more persistent than expected, Gopinath said, it could leader to a faster tightening of monetary policy, which could possibly disrupt market conditions.

“These are some of the major risks we are concerned about,” she wrote.