Global debt surged by more during the pandemic than the 2008 financial crisis, IIF finds 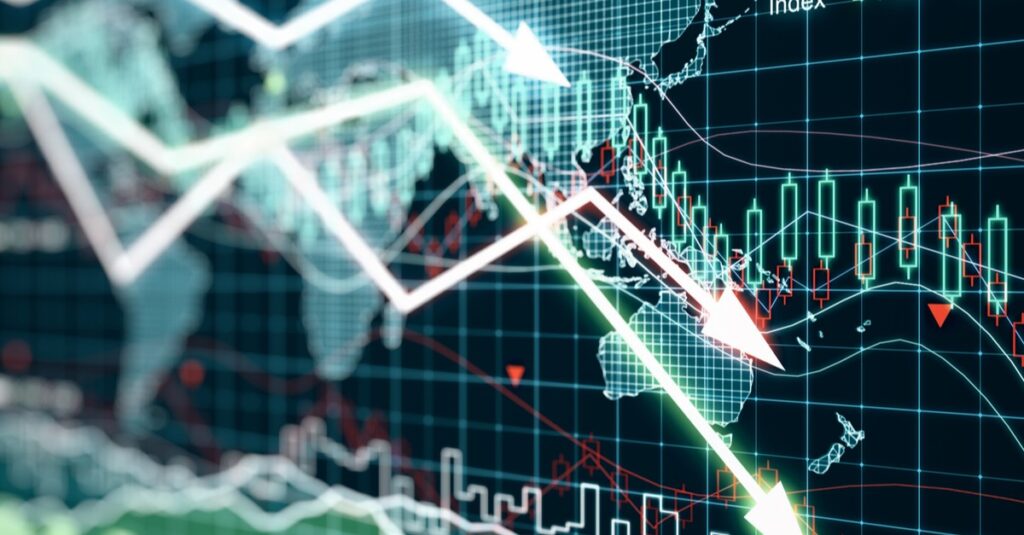 Governments and countries accumulated more debt during the COVID-19 pandemic than they did during the 2008-09 financial crisis, a leading trade group said on Wednesday.

Switzerland was the only mature market economy recording a modest decline in government debt ratio, the IIF added.

Nonfinancial private-sector debt rose to 165% from 124%. Many large firms in the U.S. and Japan took advantage of supportive government measures to boost their cash stockpiles. The IIF said the decline in the number of firms filing for insolvency has been extraordinary but is dependent on continued government support.