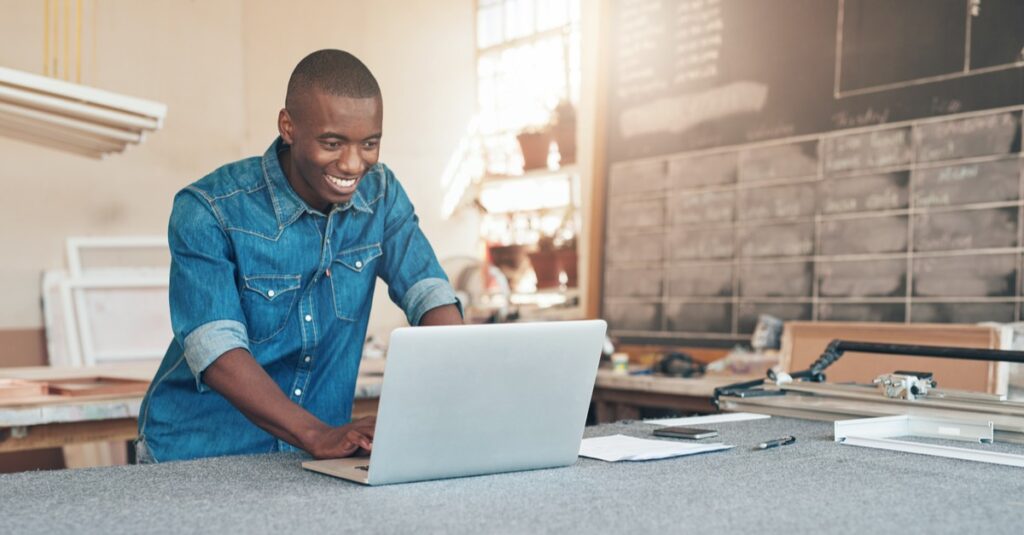 Ahead of its expiration date on March 31, the Federal Reserve Board announced on Monday that it is extending the Paycheck Protection Program (PPP) Liquidity Facility through the end of June, allowing continued distribution of funds through the PPP to small businesses.

The PPP was implemented under the CARES Act in March, and although it was intended to aid small businesses with 500 employees or fewer, a number of relatively large companies — including fast-casual chain Shake Shack — received millions in PPP loans, later returned.

While the PPP itself is still set to expire on March 31, the Fed’s liquidity facility will allow for banks to continue pledging loans made through the PPP as collateral to the central bank through June 30. This will help small businesses receive aid since banks won’t have to worry about taking on the risks associated with giving out loans themselves.

Biden made changes to the PPP on February 22 to attempt to target it more toward the smallest businesses, including a two-week period where only the smallest businesses were eligible to apply for the program. The president’s $1.9 trillion stimulus package, which passed the Senate on Saturday and may be signed into law this week, included $50 billion for small businesses aid, with $7.25 billion set aside for the PPP and $25 billion for restaurants. The PPP funds in the stimulus can be used until the program expires at the end of March.

Small businesses need relief, but many were muscled out of the way by big companies last year. That’s why starting today, we’re opening an exclusive 14-day loan application period for businesses and nonprofits with fewer than 20 employees.

“Getting our economy back means bringing our small businesses back,” Biden said at a press conference on February 22. “And that’s what we’re going to do.”

The PPP liquidity facility was previously extended during the Trump administration. Then-Secretary of Treasury Steve Mnuchin requested to extend the facilities another 90 days in November when they had been set to expire at the end of December.

The facility was rolled out last year to help small businesses secure aid during COVID-19 along with three other facilities, the Commercial Paper Funding Facility, the Money Market Mutual Fund Liquidity Facility, and the Primary Dealer Credit Facility. The Fed said those will expire as expected on March 31 since they have not had “significant usage” since last summer.