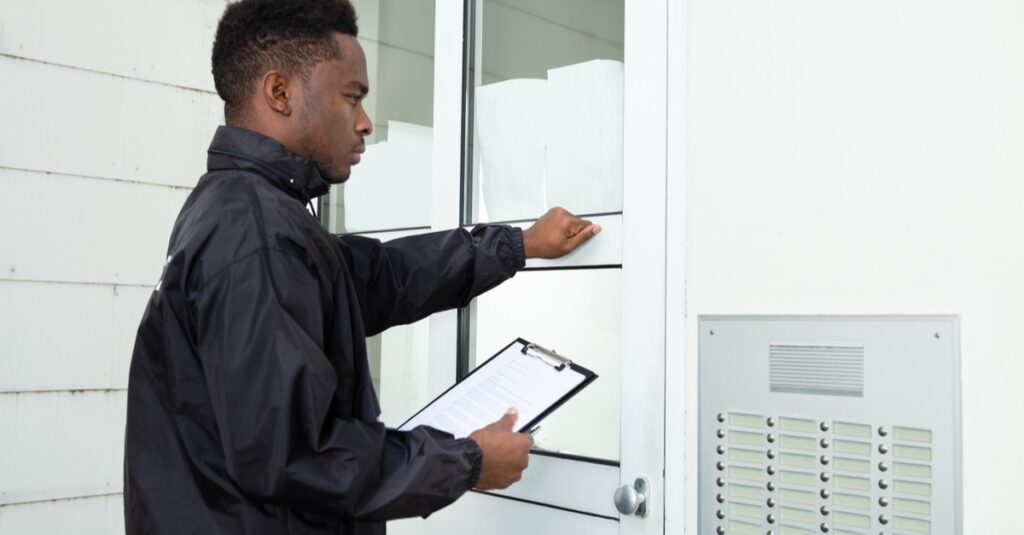 WASHINGTON – A warning for Americans who will receive $1,400 stimulus checks under the third round of direct COVID-relief payments: If you have unpaid debts, creditors may come after your money.

Debt collectors will be able to garnish the stimulus funding that will be distributed to millions of Americans under the $1.9 trillion American Rescue Plan that the House gave final approval on Wednesday. President Joe Biden will sign the legislation into law on Friday.

The second round of stimulus payments distributed in December barred creditors from garnishing the money. But the Senate was unable to include such protection in the latest bill because of the budgetary rules under which the relief package was approved.

Banking industry and consumer protection groups are calling on Congress to close the loophole.

“The economic impact payments are intended to help families purchase food and other necessities to make ends meet,” the American Bankers Association and a coalition of groups wrote in a letter to congressional leaders Tuesday. “Many people were already struggling prior to the coronavirus crisis and millions have now been laid off or had their hours cut.”

Unless the checks are declared off-limits, “the families that most need this money – those struggling with debt and whose entire bank accounts may be frozen by garnishment orders – will be not be able to access their funds.”

Sen. Ron Wyden, D-Ore., chairman of the Senate Finance Committee, said he intends to file separate legislation to shield the money from private debt collectors so that “families receive the $1,400 they need to pay rent and buy groceries.”

The first round of stimulus checks, which totaled up to $1,200 and were distributed last spring under the CARES Act, did not prohibit garnishment by creditors. But some states and local governments enacted protections to keep debt collectors from getting their hands on the money.

Those piecemeal rules did not protect everyone, said Garrett Watson, senior policy analyst at the Tax Foundation, a Washington-based think tank.

“It was pretty uneven and depended on where you were living, the particular circumstances, whether or not it actually protected you or not,” he said.

Congress made the stimulus payments off-limits to private creditors when it approved the second round of $600 checks in December.

But it was unable to extend those protections this round because the Senate passed the COVID-relief package through a procedure known as reconciliation, which limits provisions in the legislation to those that are tied directly to the budget.

The legislation does protect against seizure of the stimulus money to pay back taxes, child support and other government debts.

Most Americans are expected to get the $1,400 checks via direct deposit. One possible way to keep the money from facing garnishment is to open up a new bank account, provide the new direct deposit information to the Internal Revenue Service and ask that the $1,400 be delivered to that account, Watson said.

“A new bank account with new direct deposit information is less likely to be garnished than one that is under active collection,” Watson said.

But, “it really depends on who the collector is, how aggressive they are and what they know about your finances,” he said.