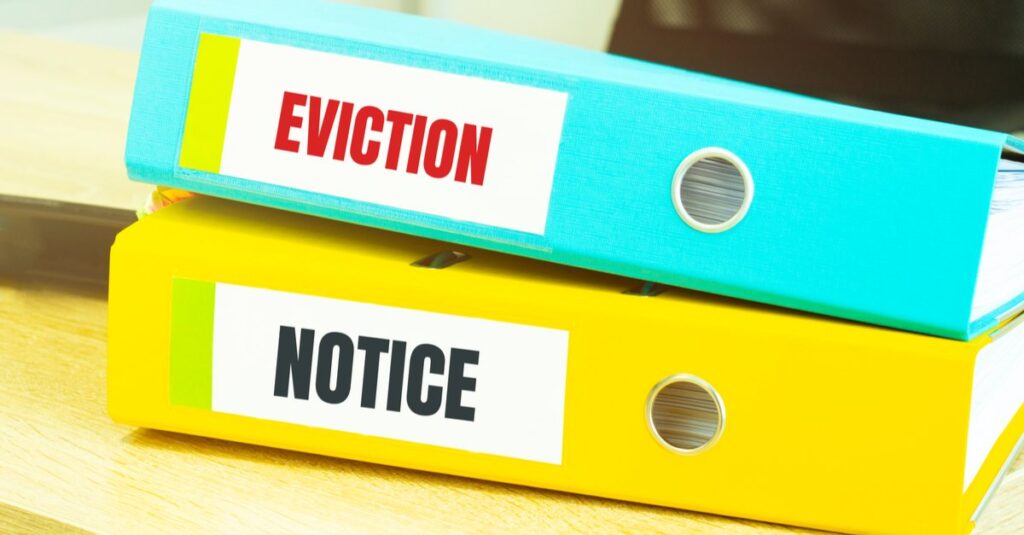 A widespread lack of awareness about the federal ban on evictions is likely limiting renters’ ability to take advantage of it, according to a new government report.

The Government Accountability Office (GAO), in a report released Monday, examined the effects of eviction moratoriums throughout the COVID-19 pandemic, based on local eviction data collected by the Federal Reserve Bank of Cleveland. In particular, the report compared the effectiveness of the federal eviction moratorium included in the CARES Act last spring to the moratorium issued by the U.S. Centers for Disease Control and Prevention in September.

The CARES Act automatically prohibited evictions until late July for any tenant living in a property with a federally-backed mortgage or in a building participating in certain government programs. Comparatively, the CDC moratorium technically applied to all renters, but its protections were not automatically granted. Instead, tenants were required to complete a declaration form stating they were eligible for protection under the moratorium and submit it to their landlord.

“During this moratorium, jurisdictions without separate state or local moratoriums experienced larger increases in eviction filings, which suggests that some renters may not fully understand how to use the CDC moratorium,” the GAO report noted.

‘CDC has conducted very limited communication and outreach to help ensure that renters and property owners understand its eviction moratorium.’

The CDC’s moratorium did not require property owners or local courts to notify renters that they may be protected by the policy. Previously, consumer advocates warned that gaps in the CDC’s order could lead to renters being evicted despite the ban being in place.

But the GAO argued that a lack of awareness and enforcement of the moratorium in the first place could be contributing to the higher level of evictions since it went into effect, and the agency criticized public-health officials for not doing more to expand awareness of the federal ban.

“CDC has conducted very limited communication and outreach to help ensure that renters and property owners understand its eviction moratorium,” the report noted. “To date, CDC has not taken significant steps to increase awareness of the moratorium apart from publishing frequently asked questions in October 2020.”

In response to the GAO’s findings, the Department of Health and Human Services noted that the CDC was seeking another government agency to partner with, including possibly the Department of Housing and Urban Development and the Treasury Department, to improve communication and education surrounding the moratorium.

“We do not have established relationships with housing organizations, advocacy groups, or stakeholders who can help ensure that landlords and tenants are aware of the Order,” the Department of Health and Human Services noted in its response.

(The CDC and the Department of Health and Human Services did not immediately respond to a request for comment.)

The GAO report echoed other research indicating that renters experienced greater financial hardship and housing instability as a result of the pandemic. Moreover, the accountability agency noted that the financial relief provided earlier in the pandemic allowed homeowners to suspend monthly housing payments, but did not extend this aid to renters.

Lawmakers have passed two batches of emergency rental assistance — $25 billion in December and $21.55 billion as part of the American Rescue Plan passed earlier this month. But confusion surrounding the guidelines established by the Treasury Department for the distribution of this money meant that most state and local agencies held off on rolling out the funds authorized in December until now.

Consumer advocates have called on the Biden administration to extend and to strengthen the CDC’s eviction moratorium, which is currently set to expire on March 31, so that renters have more time to receive financial support and pay off money owed to their landlords.

“If the federal eviction moratorium were allowed to expire many of those tenants would be evicted before the money reaches them,”  Diane Yentel, president and CEO of the National Low Income Housing Coalition, told MarketWatch.