$10,200 in unemployment benefits won’t be taxed, leading to confusion amid tax-filing season 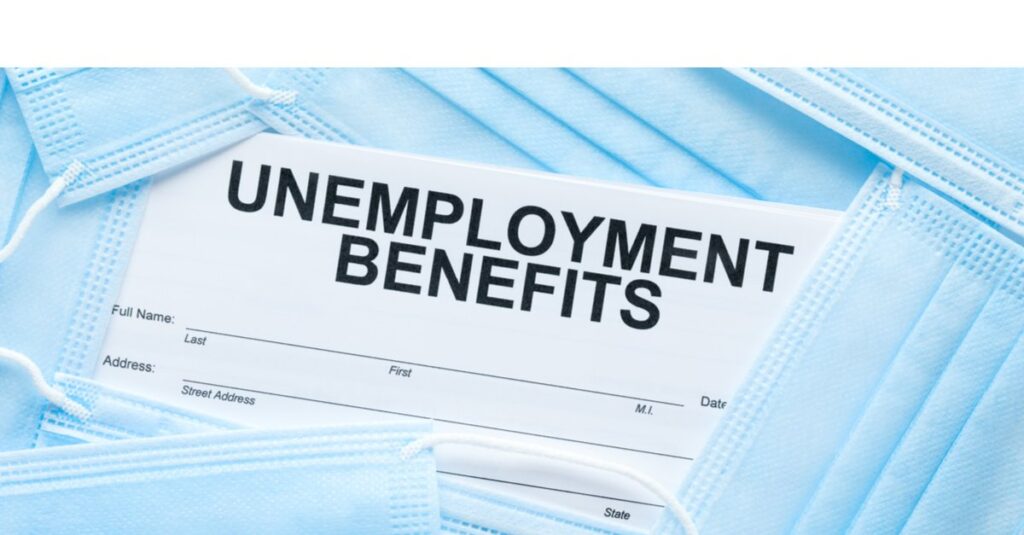 The $1.9 trillion American Rescue Plan signed into law last week includes a welcome tax break for unemployed workers. The law waives federal income taxes on up to $10,200 in unemployment insurance benefits for people who earn under $150,000 a year, potentially saving workers thousands of dollars. States that currently tax unemployment benefits have yet to decide whether they will allow those state taxes to be waived as well.

The change is good news for many taxpayers, who could save as much as $25 billion, according to the Wall Street Journal. But it also affects an already complex tax season for a tax collection agency that is already behind thanks to understaffing and pandemic-fueled disruptions.

In a bit of good news for confused taxpayers, the IRS extended the tax filing deadline to May 17, after several members of Congress, including House Ways and Means Chairman Richard Neal and Oversight Subcommittee Chairman Bill Pascrell, pushed for a delay.

The move means that workers who received unemployment benefits last year have some breathing room to figure out what the tax law changes mean for them.

Texas residents meanwhile have until mid-June to file their returns. The IRS extended the filing deadline after a deadly winter storm left millions in the state without power and water.

In most years, yes. The federal government considers unemployment benefits to be taxable income, although taxes are not automatically withheld from benefits payments, the way an employer might take taxes out of your paycheck. Instead, unemployment recipients must request that taxes be withheld from their benefits, and the withholding is limited to 10%.

This led to confusion and angst for the unprecedented number of workers who received jobless benefits for part of 2020 and filed their taxes for the year only to find their typical refund reduced — or in some cases to be told they owe money.

Michigan resident Bridget Harwood was furloughed from her medical assistant job for three months last year when many businesses in her city closed. The unemployment benefits she received during that time also resulted in a smaller tax refund this year. Instead of the roughly $1,500 refund she typically receives, she got just $72 back.

“It was definitely a shock,” Harwood said.

It was even worse for Harwood’s eldest daughter, who worked at a fast-food restaurant before the pandemic pushed her into unemployment. Harwood filled out her daughter’s tax return and found that she owed $1,000 in federal and state taxes. When Harwood explained the situation to her daughter — who had been expecting a refund to put toward a new car — she “started to cry,” Harwood said.

If you got benefits and filed your 2020 taxes: Wait

Taxpayers who received unemployment income last year and have already filed their 2020 tax returns, should wait before filing an amended return, the IRS says.

“For those who received unemployment benefits last year and have already filed their 2020 tax return, they should not file an amended return right away as the IRS expects to issue additional guidance,” Commissioner Chuck Rettig told a congressional subcommittee on Wednesday.

Many advocates have called for the IRS to proactively issue refunds to taxpayers who overpaid. Among those advocates are Senator Dick Durbin of Illinois and Rep. Cindy Axne of Iowa, who along with 19 members of the House and Senate urged the IRS to automatically issue refunds without requiring amended tax returns.

Nina Olson, the former National Taxpayer Advocate, told Politico that such automatic correction on already-filed returns was well within the IRS’ abilities. The alternative — digging through a mountain of amended returns—”really does create more processing burden for the IRS,” which started this season with a backlog from last year, Olson said.

While the tax change is welcome news, it’s also confusing for many.

“People are asking so many questions about how it works — people who have filed their taxes and want to know, do they have to amend their returns,” said Stephanie Freed, founder of ExtendPUA.org, a group founded last year that advocates for out-of-work people. Freed estimated that, since last week, the small group has heard from several hundred people asking for guidance on their tax returns.

If you haven’t filed your taxes: Wait

“Hold on and wait” is also the IRS’ message to taxpayers who have yet to file.

The IRS said it “will provide a worksheet for paper filers and work with software industry to update current tax software” to make it easier for people to report unemployment benefits. Tax pros say it will take at least a few days, if not longer, for tax software to reflect recent changes in the law.

“I have two stacks of returns that I can’t file right now,” said Rob Seltzer, a CPA based in Los Angeles. “I have one client that got $15,000 in unemployment. If I filed her return, it wouldn’t work,” he said.

Will states waive taxes, too?

Some states are expected to change their tax law to follow the federal guidance. States such as Alabama, California, Montana, New Jersey, Pennsylvania and Virginia already exempt unemployment benefits from taxation. Other states that usually tax unemployment may decide not to do so this year.

ExtendPUA.org is pushing for all states to follow the federal government’s lead and exempt unemployment benefits from taxation, Freed said.

“I’m a New Yorker and I still have a significant tax bill from state and local taxes,” she said. “A lot of states follow federal guidance so they will include that forgiveness, but there’s about 12 that don’t. New York is one of them and it has some of the highest taxes in the country.”

Under the changes in the new tax law, a person who was unemployed for some or all of 2020 could potentially save thousands in taxes. Someone who received $10,200 or more in unemployment benefits, and is in the 10% tax bracket, could save $1,200 on federal income taxes, assuming their adjusted gross income for the year was less than $150,000. Taxpayers in higher tax brackets would save more.

However, the last-minute changes threaten to complicate an already challenging filing season.

The law “is going to put a monkey wrench in the 2020 filings,” said Jonathan Medows, a CPA based in Manhattan. “It’s a cascade – the IRS is backed up, software companies are backed up, practitioners are backed up.”

Medows is also holding off on filing his clients’ returns until the IRS clarifies its rules.

“My clients are impatient because they want to get refunds and stimulus payments, but I’m waiting,” Medows said. “I have to file amended returns and I’m personally slowing things down now. I’m not finalizing things until we get guidance.”