Employers Kept Hiking Workers’ Wages Last Quarter, but They Did Not Keep Up With Inflation 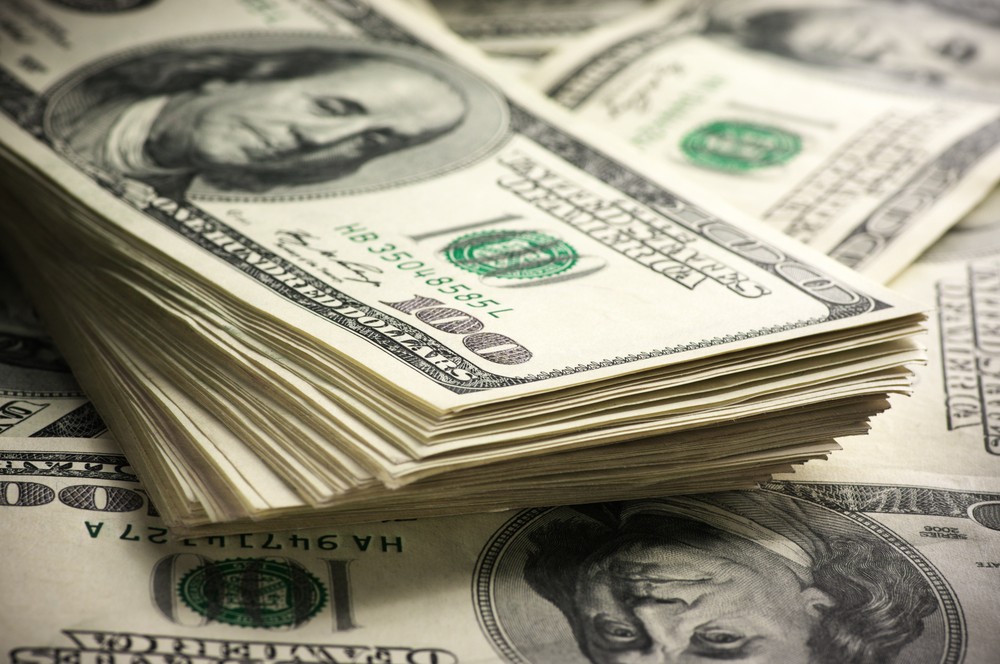 New York CNN Business — Employers continued hiking wages to attract workers and hold on to existing staff during the third quarter. But the raises did not keep up with inflation — and the continued increase is unwelcome news for the Federal Reserve, since higher wages can contribute to overall inflationary pressures, which the central bank is trying to bring down.

Wages and salaries for civilian workers increased by 1.3% in the third quarter and 5.1% over the year ending in September, according to the Bureau of Labor Statistics’ quarterly Employment Cost Index released Friday. This reflects a slight slowdown from the second quarter, when wages and salaries increased 1.4% quarter over quarter and 5.3% for the year ending in June.

Economists expected the index to increase by 1.2% in the third quarter, according to consensus estimates on Refinitiv.

Only leisure and hospitality workers, as well as those in retail trade, have seen real wage gains since December 2019, according to an analysis of the quarterly data by Jason Furman, an economics professor at Harvard University.

The former received a 1.3% pay boost, while the latter saw their pay inch up 0.5%, after accounting for inflation. All other industries have seen wage declines, Furman found.

Overall, private sector workers have seen their wages drop 0.9% since December 2019, the last quarter before the pandemic began.

“While a move in the right direction, the data show that still-strong demand for labor continues to keep compensation elevated,” said Rubeela Farooqi, chief US economist at High Frequency Economics. “These readings will only help support the Fed’s current hawkish policy stance.”

The Fed keeps a close eye on the Employment Cost Index to monitor the extent to which skyrocketing inflation is boosting wages — a factor in its decision of how much to hike interest rates. The central bank has raised interest rates by three-quarters of a percentage point three times this year in its efforts to tamp down inflation, and is expected to continue to do so at its meeting next week.

The ECI tracks changes in employers’ labor costs for wages and salaries, along with health, retirement and other benefits. The index is not subject to the same distortions as other measures, such as average hourly earnings, because it keeps the composition of the workforce constant.

Bigger gains for government workers
Notably, compensation gains for state and local government workers accelerated appreciably in the most recent quarter, as the public sector sought to fill many open positions. Compensation rose 1.9% in the third quarter, compared to 0.8% in the prior quarter, and 4.6% for the year ending in September, compared to 3.4% for the year ending in June, before accounting for inflation.

Public sector employment remains nearly 600,000 jobs, or 2.6%, below where it was prior to the pandemic in February 2020, according to the Bureau of Labor Statistics’ September jobs report.

Employment in the private sector returned to its pre-pandemic level earlier this year.