The Fed is Losing the War Against Inflation 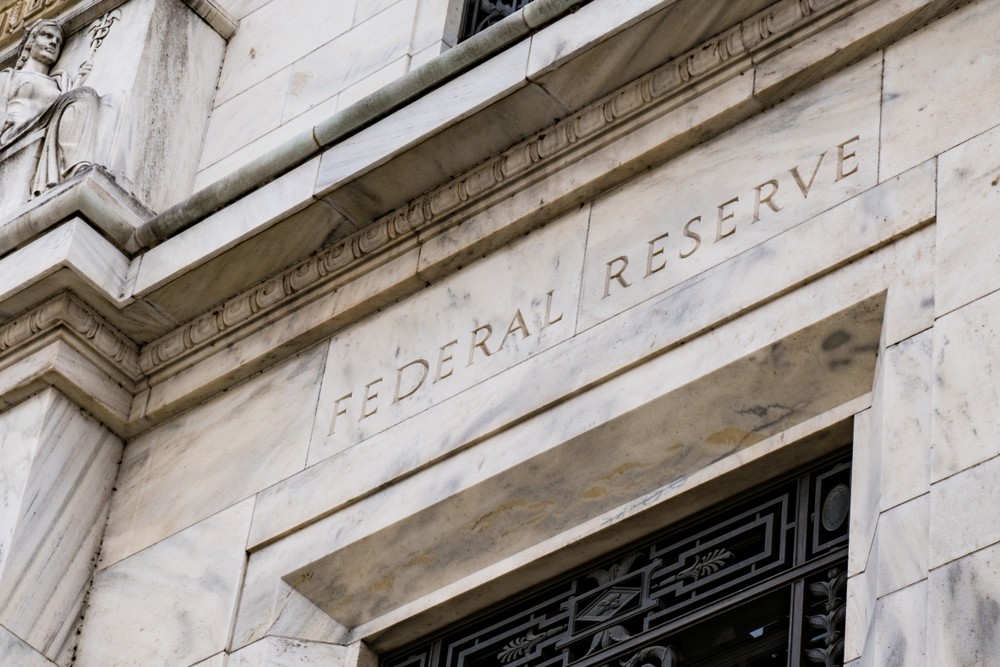 New York CNN Business — No one expected the Federal Reserve to be able to smother inflation swiftly. But after seven months of rapidly rising interest rates, the central bank has hardly made a dent.

Thursday’s look at the September consumer price data shows we’re not much better off now than we were in March, when the Fed began its aggressive monetary tightening. Back then, overall consumer prices were up 8.5% year over year. Now, they’re up 8.2%.

Core prices, which exclude volatile food and energy categories and are widely seen as a more reliable barometer of underlying inflation, hit 6.6% annually in September — their highest since 1982.

“This inflation report today was an unmitigated disaster,” wrote Christopher S. Rupkey, chief economist at Fwdbonds, a financial markets research company. “It shows whatever Fed officials are doing, it is just not working.”

The Fed has doubled down on its plans to wring inflation from the US economy by any means necessary, deploying massive interest rate hikes in the hopes of damping demand for goods and services.

Yet despite raising rates at an unprecedented speed, there’s little sign of prices easing up. Still, the Fed is determined to stay on its path, wagering that the US’s strong labor market can tolerate the stress of higher borrowing costs.

“The Fed will see this as a license to stay aggressive,” wrote Jan Szilagyi, CEO of Toggle AI, an investment research firm.

Thursday’s hotter-than-expected inflation report is the last major economic snapshot Fed policymakers will take in before their next meeting at the start of November, and all but guarantees another 0.75% rate hike. Investors are now pricing in a 97% chance of a fourth-straight increase of three-quarters of a percentage point.

‘Some pain’
The Federal Reserve is leaning on the most powerful weapon in its arsenal to ensure price stability: interest rates.

It’s a sledgehammer approach to solving a delicate economic puzzle.

Fed Chairman Jerome Powell recently acknowledged that the broad impact of higher borrowing costs will bring “some pain to households and businesses” — a euphemistic nod to rising unemployment and a possible recession.

In other words, the Fed would rather crash the US economy into a recession (and potentially drag much of the global economy down with it) than wind up in an inflationary tailspin. But in the meantime, that means consumers are bearing the pain of simultaneously high prices and high borrowing costs.

Soon, that pain could be compounded by job losses — or “labor market softening,” in Fed parlance.

The Fed believes the strong labor market has contributed to inflation, along with a bunch of factors far outside the central bank’s jurisdiction, such as supply chain disruptions, the war in Ukraine, and corporations that are keeping prices elevated even as their costs go down.

And while the ideal outcome would result in minimal job losses and lower prices — the elusive “soft landing” — the likelihood of that scenario is now practically non-existent.

“Rather than walking a tightrope between a ‘soft landing’ and recession…the Fed now faces the potential of killing off the economy’s job creation impetus beyond a simple rebalancing of the labor market in the name of taming inflation,” said PNC senior economist Kurt Rankin.

Is the Fed losing the fight against inflation?
So far, it’s certainly not winning. But the effects of rate hikes can take months to be felt in the real economy.

Or, as Fed vice chair Lael Brainard put it in a speech this week: “The moderation in demand due to monetary policy tightening is only partly realized so far.”

Brainard noted that the “transmission of tighter policy” — read: pain — is most evident in the housing market. Mortgage rates, which are heavily influenced by the Fed’s key rate, have more than doubled this year.

The average 30-year fixed mortgage rate averaged 6.9% this week — the highest it’s been in 20 years. A year ago, that rate was just over 3%.

Unequal pain
Thursday’s disastrous CPI report cements for economists and investors a reality that millions of Americans already feel deeply as they spend more of their income on basic necessities like food and shelter. More and more people are coping with inflation by leaning on credit cards, which only get harder to pay off as interest rates climb.

The so-called “food at home index,” a proxy for grocery store prices, was up 13% last month from a year earlier. Shelter, which accounts for a third of the CPI reading, rose 6.6%, the most in more than 30 years.

And even though mortgage rates are rising, the costs of housing are “simply brutal,” wrote RSM chief economist Joe Brusuelas. “Whatever relief in core inflation that is in the pipeline… it is not flowing through to an easing in rents.”

The Fed’s rate hikes may have won the battle with core commodities prices softening, wrote Rupkey of Fwdbonds. But the Fed is “losing the war” when it comes to price hikes for the services sector.

“Today’s red hot inflation report brings the economy closer than ever to recession next year,” he said.

Ultimately, some say the problem of pandemic-era inflation is just too complex to be fixed with the Fed’s blunt tools.

“Supply chain bottlenecks, a volatile global energy market, and rampant corporate profiteering can’t be solved by additional rate hikes,” said Rakeen Mabud, chief economist of the left-leaning Groundwork Collaborative policy group. “It’s time for Chair Powell and the Fed to step aside and for Congress to step in.”