Some Relief for Consumers: Prices on a few Grocery Items are Actually Coming Down 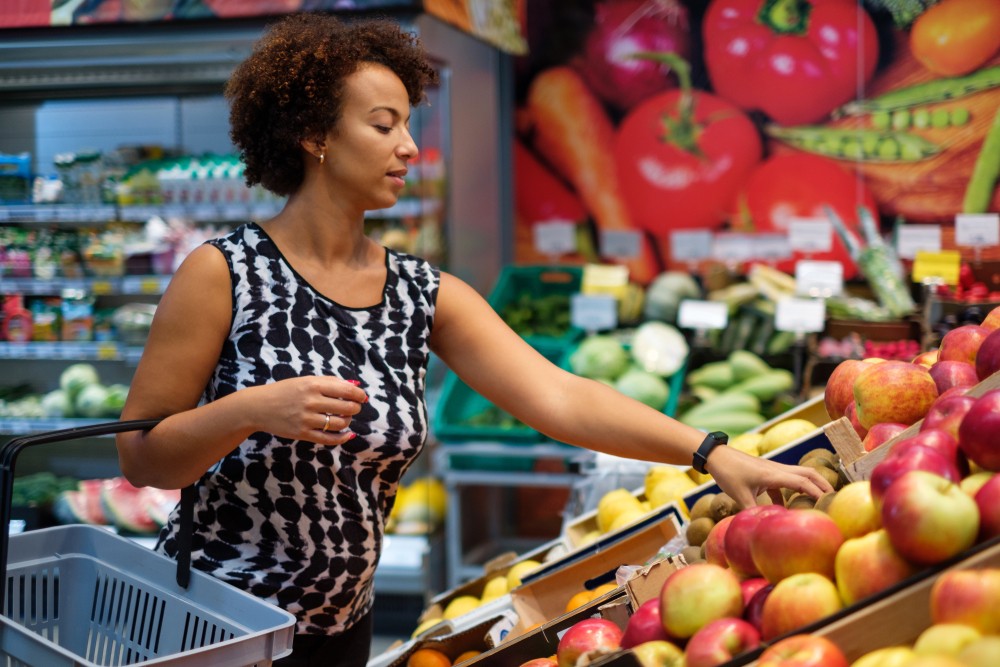 New York CNNBusiness — Is there anything at your local grocery store (besides avocados) that’s getting less — not more — expensive as families plan their upcoming Thanksgiving Day meals? Well, yes, but you have to look carefully.

While 90% of grocery items right now cost more than they did last year because of high inflation, there are some deals to be had, though you may have to hunt them down. Market research firm Nielsen IQ recently looked at more than 2,500 fresh and packaged foods to find bargains.

For most consumers, price breaks on their groceries come as welcome relief given that store food prices overall have surged 12.4% through October versus a year ago. For shoppers on fixed budgets, the extra cost of food is especially hard to absorb.

So, what’s getting cheaper?

A lot of fresh seafood options are cheaper as well: the average unit price for striped bass fell 41.8% (July through September) over the prior year. The cost of lobster is down 7.2%, mackerel dropped 6% while crab prices fell 9.5% and conch is down 13.2%.

Stew Leonard Jr., CEO of the Stew Leonard’s supermarket chain, told CNN’s Alison Kosik on Wednesday that he’s noticed prices are easing on some meats, including chicken and beef.

“Meat prices seem to be easing, chicken prices easing. Lobster, which was off the charts last year, has come down to half the price. You’re starting to see a little bit of a heartbeat out there in pricing,” he said.

Overall, spending on groceries will increase as more families cut back on eating out and cook more at home to curb their discretionary spending, said Carman Allison, vice president of consumer insights for NielsenIQ, which tracks point-of-sale data from retailers

Even so, there’s a bigger reset going on: budget shoppers are fundamentally changing how and where they buy food, Allison said. “They are shifting from brand names to private label alternatives that cost less. They are also shifting to value and discount food shopping to score better deals.”

And most consumers are not buying in bulk. “If a family is a heavy user of an item, they will buy larger sizes,” he said. “But if it’s a smaller household or they want to experiment with some foods, they are opting for smaller sizes.”

As shoppers try to control their spending on groceries, they will likely gravitate to what Allison called “higher yield,” options like dried beans, rice and pasta. “These items can produce many servings. A can of soup is another example. You can add more water and have more servings,” he said.