Consumers Expect Higher US Household Spending, Even As Some Fear Hard Times 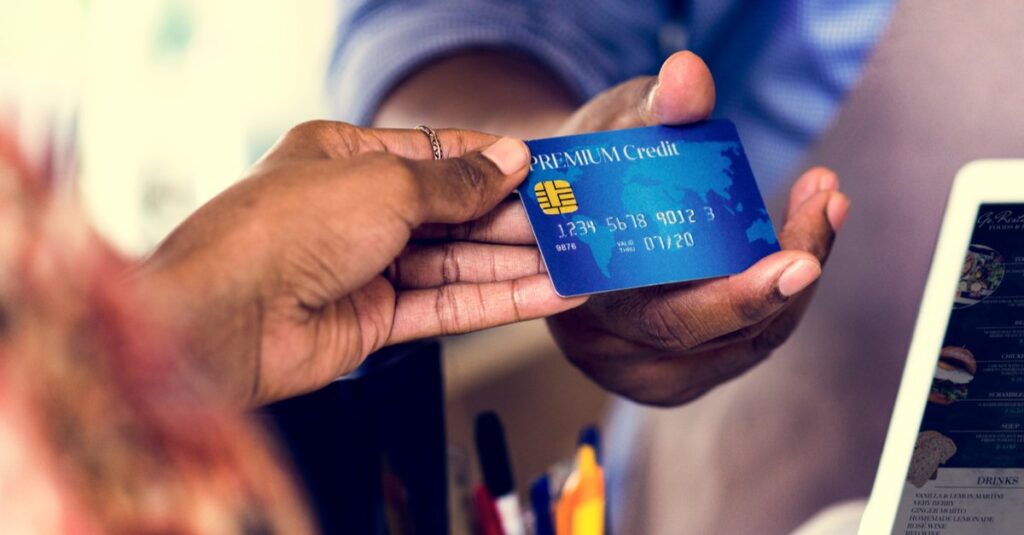 Americans see both good and bad economic times ahead, with consumers predicting the highest jump in household spending in more than four years, even as the largest share since 2013 think they’ll be worse off this time next year, New York Federal Reserve figures show.

The New York Fed surveys a rotating panel of some 1,300 heads of the household each month to gauge consumer expectations for economic conditions over the coming 12 months.

The latest survey found a mixed bag of results. For instance, 4.2 percent of respondents said they expect to be “much worse off” financially a year from now – the highest reading since October 2013. Another 14.1 percent expect to be “somewhat worse off” – roughly in line with or lower than what the New York Fed has seen since the pandemic began in March.

Some 52.7 percent of households expect their financial situation will be about the same, while 24.61 percent foresee being “somewhat better off” and 4.38 percent expect to be “much better off.”

Americans also expressed mixed views about the U.S. job market. For instance, 40.1 percent reported that they expected a higher unemployment rate in November 2021 than November 2020. That’s up from only 35.4 percent who felt that way in October, representing the first increase in pessimism since July.

But at the same time, Americans dropped the odds of losing their own jobs over the next 12 months to 14.6 percent, down from 15.5 percent in October and the third straight monthly decline. And the odds Americans saw of finding a new job if they lose their current one rose to 37.9 percent, up to one point from October’s 46.9 percent.

Among other pocketbook issues, Americans boosted their estimates of inflation over the next 12 months to 3 percent versus the 2.9 percent they predicted as of October. They also estimated that both college and gasoline costs will rise 5.2 percent over the next year, up 0.3 percentage points from October’s estimates in both cases.

The lower inflation expectations are good news because Americans also foresee their assets to rise less than expected. Survey respondents eased their predictions for home price gains over the next 12 months to 3 percent – down 0.1 points from October, representing the first decline since April.

Americans also trimmed their estimates of the stock market rising over the next 12 months to a 38.5 percent probability, down from 40.8 percent in October and the worst odds since an August 2019 survey.

On the plus side, 24.8 percent expect to see higher average interest rates on savings a year from now. That’s up from 24.3 percent in October, but still below 2019’s average of 30 percent who foresaw that. More respondents also expect credit to be easier to obtain a year from now than today.

But perhaps in a reflection of Joe Biden’s election as president, respondents expect their median taxes to rise 4.1 percent over the next year. That’s the highest estimate since May 2014, and well above October’s estimate of a 2.9 percent gain. The New York Fed said expectations of higher taxes were especially pronounced among respondents from 40 to 60 years of age.