Black women are filing bankruptcy amid the pandemic at alarming rates 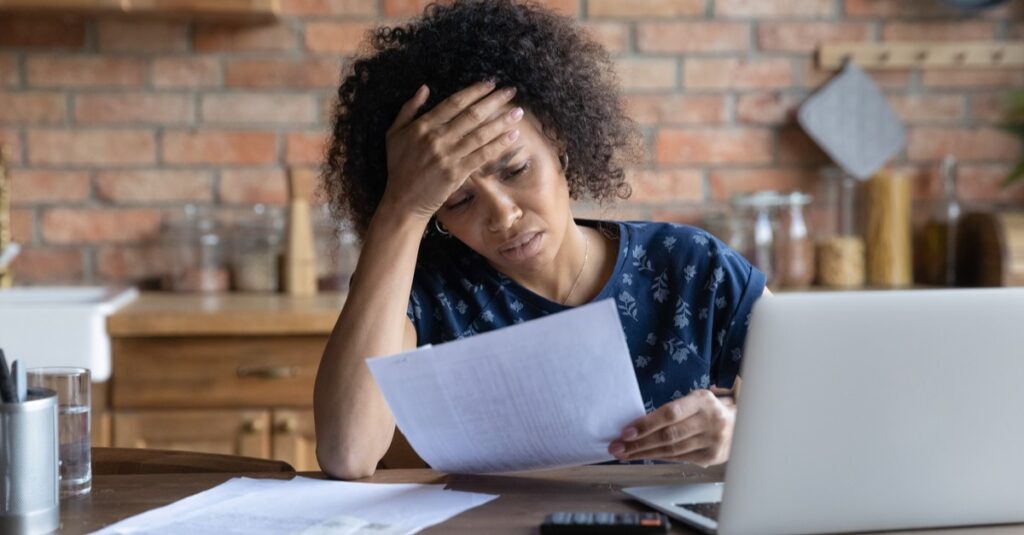 The pandemic-induced recession has led to a notable amount of Black women to declare bankruptcy, according to a report by nonprofit bankruptcy startup Upsolve.

The report came from a bankruptcy questionnaire of 17,000 low-income users over the past year and found that COVID-19 has pushed many to seek bankruptcy protection.

“It makes sense that more people are saying COVID-19 is their main reason for filing, but that number has increased for Black women at a higher rate than white women,” Rohan Pavuluri, co-founder and CEO of Upsolve, told Yahoo Finance. “Those are jarring statistics.”

The company stressed that users generally file for bankruptcy only after exhausting all other options — including cutting back on necessities, selling or pawning possessions, and avoiding necessary medical care.

‘There’s structural racism in society … and in bankruptcy court’

There are a couple of reasons for the uptick in filings.

Firstly, many Black workers are in jobs that don’t allow for remote work, consequently putting them at risk if they were to continue in-person employment amid the pandemic.

According to one analysis of work schedules between 2017 and 2018 by the left-leaning think tank Economic Policy Institute, only around 20% of Black workers are able to work remotely, as compared to 30% of white employees and 37% of Asian employees.

Additionally, unemployment for Black workers also increased sharply in April last year and continues to see only modest recovery, as seen in the chart below.

Most of the Black users on Upsolve were struggling financially across the board. A survey of 7,100 users found that the average amount in Black users’ checking accounts was $257, as compared to White users with $343. And they only had on average $205 in their savings account.

But the issues also run deeper than their labor situation, said Lawless.

Lawless also noted how in the past, Black Americans have been pushed into Chapter 13, rather than Chapter 7 bankruptcy, which carried more protections for debtors.

Black female users on Upsolve are also noting a loss of wages as their reason for filing for bankruptcy, according to the company. The trend is corroborated by Lawless’ research.

Earlier in the pandemic, Black and white women were both indicating similar reasons for filing for chapter 7 bankruptcy: In April 2020, roughly 21% of Black women and 21% of white women pointed to the pandemic as the reason for their filing.

But that gap has widened over the months. Comparing the rate of increase in users on the platform, as of January 2021, about 50% of Black women said that their main reason for filing bankruptcy was due to COVID-19, which is a 137.4% increase since April 2020, according to Upsolve. In contrast, only 34.2% of white women have cited COVID-19 as their reason for filing for bankruptcy.