$2.6 Million In Private Student Loans Will Be Forgiven Following A Settlement: Key Details 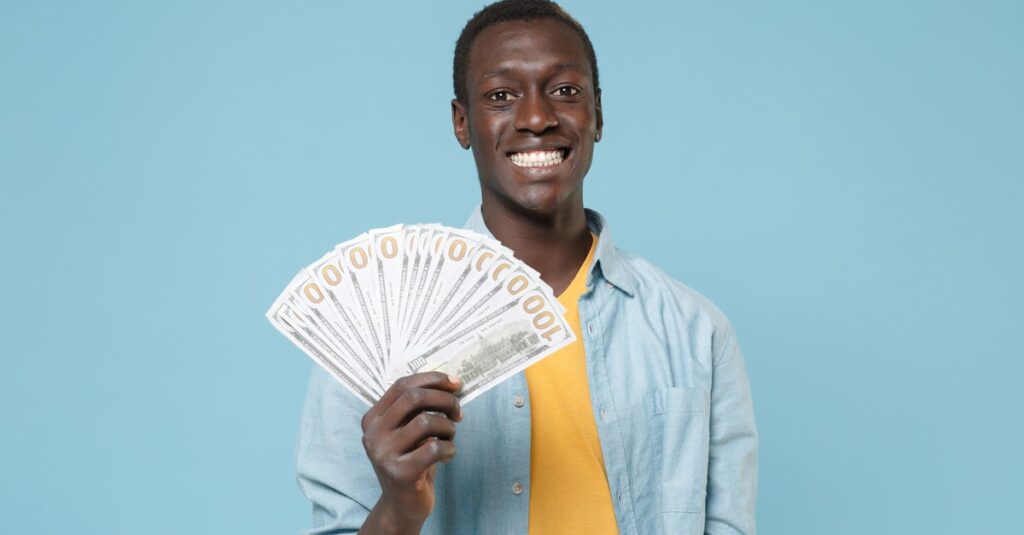 A settlement agreement with a private student loan debt buyer following the collapse of a for-profit college chain will result in $2.6 million in student loan forgiveness for former students.

“When Education Corporation of America closed down, it left thousands of Pennsylvanians with no degree and a huge financial burden. Today we’ve reached an agreement, and cancelled millions of dollars in debt for Pennsylvanians,” said Attorney General Shapiro in a statement.

According to a press release issued by Shapiro’s office, the agreement alleges that students who attended Brightwood campuses were victims of misrepresentations by Education Corporation of America related to its schools’ educational quality, accreditation status, career services, and overall financial condition. Shapiro had argued that collection on associated private student loan debts held by Elevation Capital Partners would have violated Pennsylvania debt collection laws.

Shapiro indicated that student loan borrowers affected by this settlement will be contacted directly by the Pennsylvania Office of Attorney General. Borrowers do not need to take any affirmative steps to receive a refund or have their debts cancelled.

“What we need from the Education Department is an overhaul of the current Borrower Defense process,” said Toby Merrill, Director of the Project on Predatory Student Lending, in a statement following the administration’s recent changes to the Borrower Defense program. “The Biden-Harris administration must now address these failings or else perpetuate a system that is stacked against the very students they are supposed to protect.”