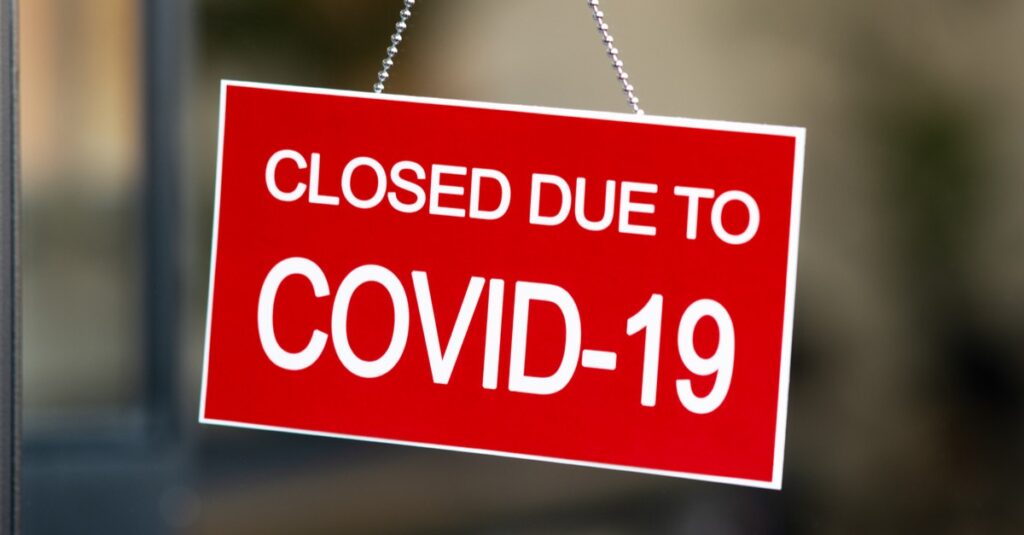 Ben Johnson is looking for a data analyst and a data scientist to come work for his Philadelphia-area consulting firm. The search has now stretched to Chicago.

U.S. companies of all sizes are struggling to fill jobs as surging demand and a reluctant labor force have resulted in a shortage of available workers. Some of the smallest firms said they are feeling acute pain because they have fewer people to pick up the slack and can’t easily match the pay increases, benefits and other perks that larger companies are offering to fill openings. The situation is only expected to become more difficult for business owners such as Mr. Johnson, who said his 20-person company needs to double in size over the next six months to a year.

“With the growth I see in the market…in five years I’m going to be tapping out everyone in this country,” said Mr. Johnson, chief executive and co-owner of Freya Systems LLC, a software and data analytics consulting firm.

More than two-thirds of small businesses reported having a hard time finding qualified workers, according to a monthly survey of 611 small firms for The Wall Street Journal by Vistage Worldwide Inc. At the same time, they are planning for their workforces to grow. According to the survey results, 75% of small businesses are expecting their head counts to rise over the next year.

Mark Zandi, chief economist at Moody’s Analytics, which collaborates on the ADP report, said that while small businesses can compete when it comes to hiring workers, they pay a heavier price for unfilled positions.

“If they don’t have that person, they lose the sale,” Mr. Zandi said. That isn’t necessarily the case at a bigger company, he added.

Companies cite several reasons for the struggle to lure Americans back to work, including fear of becoming sick with or spreading Covid-19, lack of child care and enhanced unemployment benefits that exceed what they would be making at available jobs. Small-business owners said unemployment benefits and a lack of applicants with the right skills are among the factors keeping them from filling jobs.

John Sancenito’s business, Information Network Associates Inc., a security and risk-management company, is struggling to find qualified security guards. The Harrisburg, Pa., company has had to pay existing guards overtime and turn down business. Mr. Sancenito’s firm has lined up interns through the summer and fall to help cover some company staffing shortfalls.

The firm had considered making an acquisition and wants to expand into new markets, but the tight labor market has put those plans on hold, he said.

“We’re not going to make those major investments,” said Mr. Sancenito, INA’s co-owner and president. He added that the biggest driver of people not wanting to work is the enhanced unemployment benefits.

While the extra $300 a week for Americans who are out of work is slated to last until September, some states are eliminating the extra benefits before the program’s scheduled expiration, claiming they are incentives for people not to work. President Biden recently said those receiving unemployment benefits would lose them if they turned down a suitable job offer.

Warehouse of Fixtures is hiring for four openings at the St. Louis-area commercial office furniture dealership after cutting its workforce from 56 people to around 40 earlier in the Covid-19 pandemic. “We’re having an extremely difficult time,” said Jim Brauss, the company’s chief client officer.

Some applicants who have agreed to interviews stopped communicating with the company, while others have gone through the hiring process only to say the job wasn’t what they wanted, he said. Warehouse of Fixtures has turned down applicants who aren’t computer-literate, he said.

Mr. Brauss has had to raise wages for his employees to defend against companies he said are constantly trying to lure them away.

He added that his company is competing with Amazon.com Inc. and larger stores that are paying employees between $15 and $18 an hour.

Amazon is aiming to hire 75,000 employees and is offering some of them $1,000 signing bonuses. McDonald’s Corp. said it is raising wages for workers at the restaurants it owns.

According to Vistage’s survey, 62% of small businesses that have had trouble hiring said that in response, they are boosting wages for employees and working on developing their existing workforces. Fifty-nine percent said they were refining their recruiting strategies, and just under a third said they were allowing staff to work remotely.

Ms. Wood’s company, which does work in finance and human resources for other companies, has hired seven people so far in 2021, but she said it is taking longer to fill jobs.