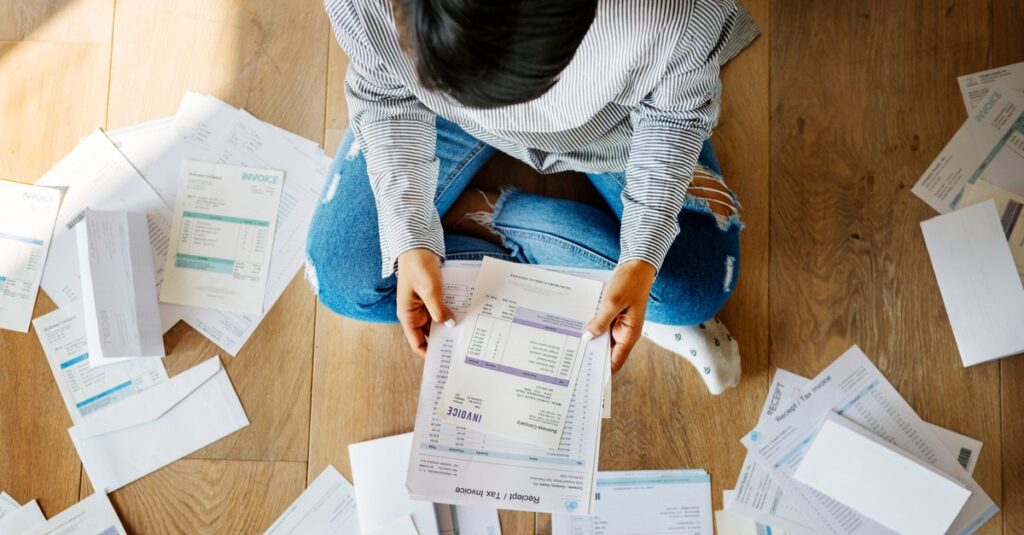 For much of the past year, Americans weren’t interested in taking on new debt — with one big exception.

A new analysis from the Federal Reserve Bank of New York examined how the supply and demand of credit has ebbed and flowed throughout the COVID-19 recession. Much like a typical economic downturn, the flow of new credit to consumers slowed down as the recession began. But in many ways, the COVID crisis was unusual — at least from an economic perspective.

“The recession was unique in the speed with which it took hold, the types of workers it affected, and the nature and size of the policy response,” New York Fed researchers wrote in the report.

Lockdowns at the start of the pandemic not only caused a massive increase in unemployment, but also meant there simply were fewer opportunities for people to spend money. The rollout of stimulus funds to Americans therefore caused the personal savings rate to rise to a record high, and many people used the excess funds to pay off their existing debt.

In light of the economic turmoil, Americans by and large chose to steer clear of signing up for new loans. Based on survey data, the percentage of people applying for any form of credit fell from 45.6% in February 2020 to 34.6% in October 2020. The latter figure represented a record low since the New York Fed started tracking this data in 2013.

Since October, credit demand has rebounded. As of February 2021, 44.8% had applied for a new loan, including credit cards, auto loans, mortgages and other forms of credit.

There was one type of loan that experienced a surge in demand throughout the pandemic: Mortgages. “The big outlier in these reported trends is a dramatic increase among mortgagors in mortgage refinance applications during the pandemic, with many mortgage loan borrowers taking advantage of low interest rate,” the researchers wrote.

During the pandemic, mortgage rates fell to record lows on multiple occasions, stoking demand for refinances as homeowners sought to save money. As of February 2021, 24.6% of people with a mortgage said they had applied for a refinance over the past year, up from just 10.8% of borrowers a year earlier.

Mortgage lenders were more amenable, with the rejection rate initially falling before climbing back upward so far in 2021. “The steep increase in demand and some easing in available credit is consistent with the general strength of the housing market and historically high levels of home equity,” the researchers wrote.

In the pandemic recovery period, mortgages could again prove to be the exception when it comes to credit demand. Data from retailers and travel companies suggests that consumer demand has grown considerably in recent months as COVID restrictions fall and more people get vaccinated. This could lead to a surge in demand for credit cards and other loans, as people’s lives return closer to normal.

However, interest rates are expected to rise, especially for mortgages. That will curb demand for refinancing, as borrowers will stand to save less from getting a new loan. The Mortgage Bankers Association projects that lenders will dole out only $1.6 trillion-worth of refinances in 2021, down from nearly $2.4 trillion a year ago. Increased demand among home buyers may make up for that somewhat, but the industry generally expects to see reduced demand for home loans in the coming years.