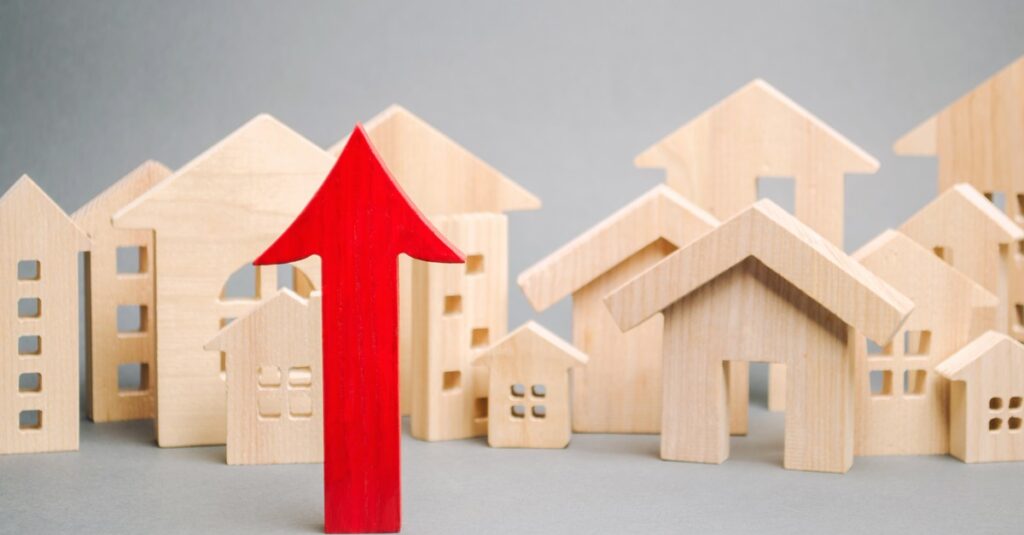 Thus far though, it doesn’t appear housing has been thrown too much off its stride.

“The consumer has certainly lost some of that [buying power] in the last couple of weeks, but still has done pretty well,” said Taylor Morrison CEO Sheryl Palmer on Yahoo Finance Live. Taylor Morrison is the country’s fifth largest homebuilder.

“It’s still a really, really great time to buy a home. There is a lot of refinancing still out there even with rates ticking up rates,” Wilner said on Yahoo Finance Live.

“Since reaching a low point in January, mortgage rates have risen by more than 30 basis points, and the impact on purchase demand has been noticeable. While purchase activity remains high, it has cooled off over the last few weeks and is currently on par with early March, prior to the pandemic. However, the rise in mortgage rates over the next couple of months is likely to be more muted in comparison to the last few weeks, and we expect a strong spring sales season,” said Freddie Mac chief economist Sam Khater.

So far, the effect of higher rates since February hasn’t appeared in some of the more headline-making housing data analysts tend to watch. Data for new and existing home sales in February won’t be released until later in March. The same goes for housing starts and permits data, which are often looked upon by investors as more forward-looking indicators of demand.

The lack of data hasn’t stopped investors from acting on their concerns about the housing market’s direction.

Shares of home-related stocks have begun to price in a solid —though not as robust as 2020 — spring selling season as some consumers perhaps wait for a pullback in mortgage rates. PulteGroup, Taylor Morrison and United Wholesale Mortgage shares have fallen about 1% over the last month. Meanwhile, home improvement retailers Lowe’s and Home Depot have seen their shares drop about 6% each.

Homebuilder Toll Brothers is the standout in the group, as its stock has gained 3.5%.