IRS agrees to protect some stimulus checks from debt reductions 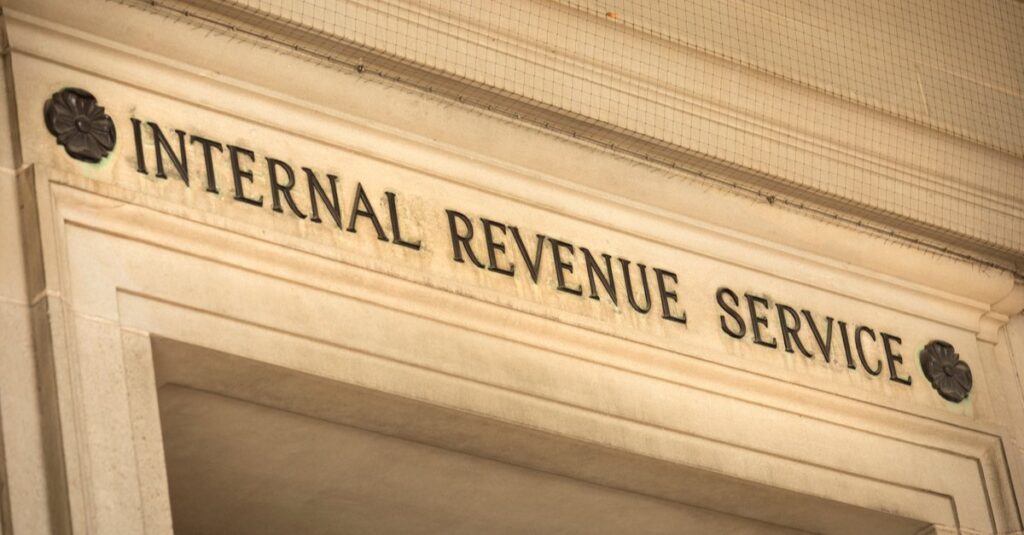 The IRS has agreed to not seize some Americans’ stimulus check to offset outstanding federal tax debts, according to an agency watchdog.

The issue is a change that Congress made in late December affecting how people with unpaid government debt would be treated if they claimed the first two stimulus payments — worth a respective $1,200 and $600 — on their 2020 tax return rather than receiving a direct payment like most Americans.

Those who claimed a Recovery Rebate Credit would see it factored into their overall tax return, including liabilities. That means, for instance, if you received a credit for a $600 stimulus check, but owe $500, you would only receive a payment of $100.

National Taxpayer Advocate Erin Collins highlighted the problem in a January blog post and urged the IRS to use its own authority and not offset the cash payments for any American who may have unpaid federal taxes, Social Security debts, student loan debt or unpaid child support.

On Monday, Collins said the agency agreed to do so.

“The IRS has agreed to exercise its discretion…to refrain from offsetting [stimulus payments] to satisfy federal tax debts,” Collins wrote. “It has committed to doing so as quickly as practical.”

Still, the decision will not shield individuals with other debts, including unpaid state taxes or overpayments of certain federal benefits. Collins also noted that some Americans may have already filed their tax returns and seen their payment diminished before the new policy took effect.

“For taxpayers who already have had their [stimulus checks] offset to repay federal tax debts, we will work with the IRS to try to identify a way to make them whole,” Collins wrote.

She also urged the IRS to change the rules for debt deductions for the 2022 tax season, as Congress did not change the December policy when it approved President Biden’s $1.9 trillion stimulus package last week. Under the law, certain Americans are eligible to receive up to $1,400 in stimulus payments — the largest yet.

“The statutory scheme in its present state will continue the inequities described above during the 2022 filing season,” she wrote.