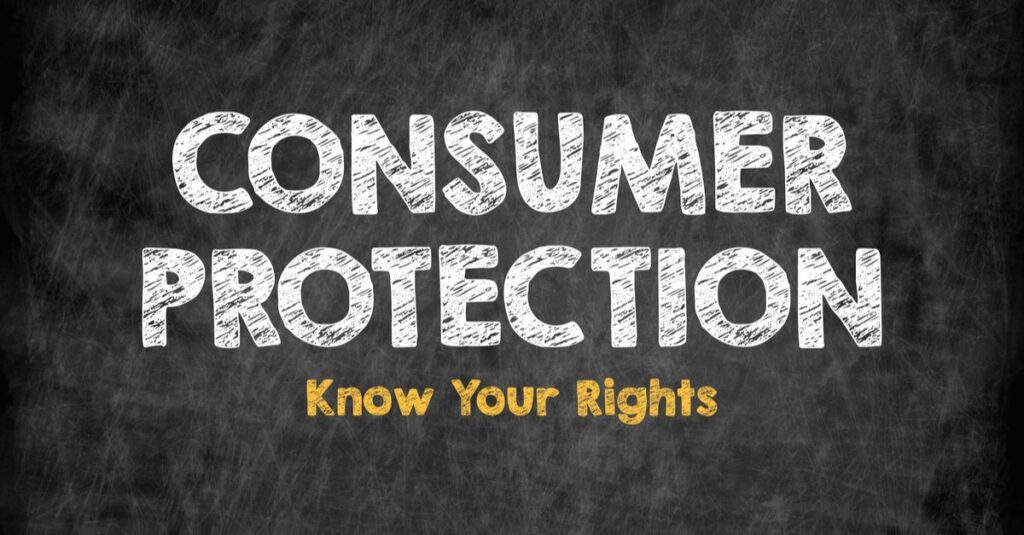 On December 9, 2020, Congressional Democrats, including Elizabeth Warren (D-Mass.) and Jerrold Nadler (D-N.Y.), proposed sweeping legislation that would overhaul consumer bankruptcy law. The proposed changes generally make it easier for consumers to access the bankruptcy system and discharge their debts. Below is a discussion of 10 critical changes proposed in the Consumer Bankruptcy Reform Act of 2020 (CBRA).

The CBRA proposes to replace the current consumer bankruptcy Chapters 7 and 13 with the all-new Chapter 10. Currently, Chapter 7 allows consumers with nominal disposable monthly income to discharge their debts after liquidating any non-exempt assets to repay their creditors. Chapter 13 provides for consumers to discharge their debts after paying their disposable income to creditors under a three- or five-year repayment plan.

The most recent major amendments to the Bankruptcy Code were passed as the Bankruptcy Abuse Prevention and Consumer Protection Act of 2005 (BAPCPA). Under BAPCPA, consumers’ discharges were contingent on participation in a credit counseling course and filing a certificate of completion in their bankruptcy cases. The new CBRA eliminates this seemingly arbitrary credit counseling requirement.

3. Remote 341 Meetings That Do Not Conflict with Consumers’ Employment Schedules

Pre-COVID-19, consumers were required to appear in person for section 341 meetings where they were examined under oath by bankruptcy trustees and creditors. As the nation quarantined, 341 meetings began occurring remotely, via conference calls and videoconferencing. Under the CBRA, consumer debtors will still be examined at 341 meetings, but those meetings can be conducted remotely. Additionally, 341 meetings will be scheduled at times that do not conflict with consumers’ work schedules.

4. Focus on Consumers’ Ability to Pay Rather Than Choices of Expenses

Under the current Bankruptcy Code, consumers’ bankruptcy cases may be converted to a different chapter or dismissed as “abusive” if consumers choose to spend their money on certain “luxury” expenses, such as private school tuition, expensive vehicles payments, and support payments for adult children. The CBRA eliminates the analysis of whether consumers are spending their disposable income on acceptable, non-luxury expenses. Instead, the CBRA looks only to whether consumers have funds to make a “minimum payment obligation” based on the value of their non-exempt assets and their annual income.

Residence and property plans under the CBRA allow consumers to change loan interest rates, adjust amortization schedules, and cure defaults. Unlike the current Chapter 13, consumers can change the terms of mortgages on their principal residences under the CBRA. However, unless the residence or property plans are proposed in conjunction with a repayment plan, consumers will not receive discharges with respect to the residence or property debts. Secured creditors retain their liens until receipt of the full amounts owed as of the plans’ effective dates. Consumers have either 15 years or five years after the maturity date, whichever is longer, to make payments toward secured debts. Significantly, if a consumer defaults under a residence or property plan, the secured creditor is stayed from taking action until the consumer is 120 days delinquent for mortgages and 90 days delinquent for other liens.

6. Some Consumers Receive Immediate Discharges without Making Any Payments

The CBRA evaluates consumers’ abilities to make payments to their creditors based on the amount of their non-exempt assets and their income. Consumers who must make payments to their creditors will propose repayment plans under which their minimum payment obligation must be paid over a three-year period. Creditors would receive payment under Chapter 10 plans pursuant to the current priority scheme. Plans are confirmed so long as they are feasible, not proposed in bad faith, and pay the full minimum payment obligation amount. Additionally, consumers receive their discharges at the time of confirmation, rather than after the successful completion of plan payments.

Currently, some consumers cannot afford the required pre-filing, lump sum payment for legal representation in a Chapter 7 bankruptcy case. Insufficient cash may lead consumers who would have been eligible for Chapter 7 relief to file under Chapter 13, which allows for debtors’ attorneys’ fees to be paid over the course of the case. Consumers in these situations often do not successfully complete their Chapter 13 plans, do not repay their creditors, and do not receive discharges. The CBRA remedies this issue, allowing for consumers’ attorneys to be paid over time. This provides access to bankruptcy relief for those consumers who would otherwise not be able to afford to file for bankruptcy.

9. Student Loan Debts Can Be Discharged

The CBRA amends section 523 to allow consumers to discharge certain previously non-dischargeable debts, including student loan debts. This includes both private and federal student loans. Under the CBRA, student loan debts are generally treated like other unsecured consumer debts.

Beyond amending the Bankruptcy Code, the CBRA also revamps some federal consumer protection financial laws. A new “unclean hands” provision provides for claims to be disallowed if the claimholder, or its predecessor, violated a federal consumer financial law with regards to the consumer. Additionally, the Fair Debt Collection Practices Act (FDCPA) is amended to provide that filing a proof of claim in bankruptcy for stale debt (i.e., debt that is non-collectable under the applicable statute of limitations) is an unfair practice. The FDCPA is further expanded to provide that collection of or attempts to collect discharged debts, other than those voluntarily paid by consumers, are also unfair practices. To watch over federal consumer protection financial laws in connection with bankruptcies, the CBRA creates a new Consumer Bankruptcy Ombuds at the Consumer Financial Protection Bureau (CFPB).