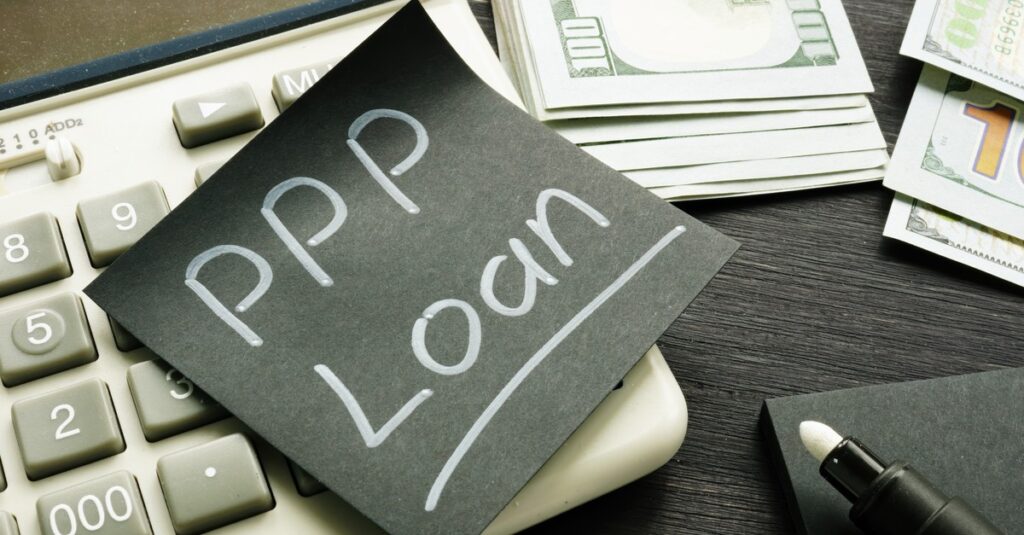 A time bomb is ticking in the Paycheck Protection Program loans that have kept millions of small businesses operating through the pandemic. It’s set to go off early next year unless Congress defuses it soon.

More than 500 national, regional, and state trade associations recently signed a letter pleading with congressional leaders to act. They asked House Speaker Nancy Pelosi, Senate Majority Leader Mitch McConnell, and others to bring a “spirit of urgency and cooperation before the end of this session to prevent an avoidable catastrophe for millions of small businesses.”

Here’s the problem: More than 5 million small businesses received PPP loans, and many of their owners might not know about the nasty surprise that may await them when they do their 2020 taxes.

The main terms of the PPP loans have been widely known since Congress enacted the program as part of the CARES Act in March. Small businesses could borrow money through the Small Business Administration, and the amounts they spent on payroll, mortgage interest, rent, and utilities—all or most of the loan, in many cases—would be forgiven.

Normally when a loan is forgiven, it becomes taxable income in the eyes of the IRS. But in this case, the CARES Act specifies that it isn’t. Small businesses that used the money as it was meant to be used were getting a tax-free lifeline—a crucial provision that hugely enhanced the loans’ attractiveness.

You can’t blame most business owners for missing the nasty surprise when it arrived later, in May, on page six of IRS Notice 2020-32. It states that if PPP loan forgiveness is not taxable, then the employee pay, rent, etc., that small businesses paid so the loans would be forgiven—expenses that would be significant tax deductions in a normal year—would not be deductible. The IRS effectively canceled the tax break that made PPP loans so valuable to small businesses.

But wait, it gets worse. What if a business’s loan hasn’t been forgiven? Then surely those expenses are deductible as usual, right? Well, not necessarily. The IRS ruled in November that if a PPP borrower “reasonably expects to receive forgiveness,” then the borrower “may not deduct those expenses” in the year they were paid.

None of this appears to be what Congress intended when it hurriedly passed the CARES Act. But without a fix, “millions of small businesses…will face a surprising, and, in many cases, insurmountable tax bill next year,” the trade associations say.

Help may be on the way in the $908 billion bipartisan stimulus proposal gaining traction in Washington, but it’s impossible to be sure. The negotiators have released only a vague outline of the proposal, mentioning “deductibility” in connection with PPP. In any case, it’s all subject to change in the inevitable horse-trading going on behind the scenes.

Beside the sledgehammer threat of the PPP tax issue, several other emergency programs for small businesses are scheduled to expire at year-end unless Congress extends them. For many small-business owners, it’s still uncertain just how bad 2020 will be.