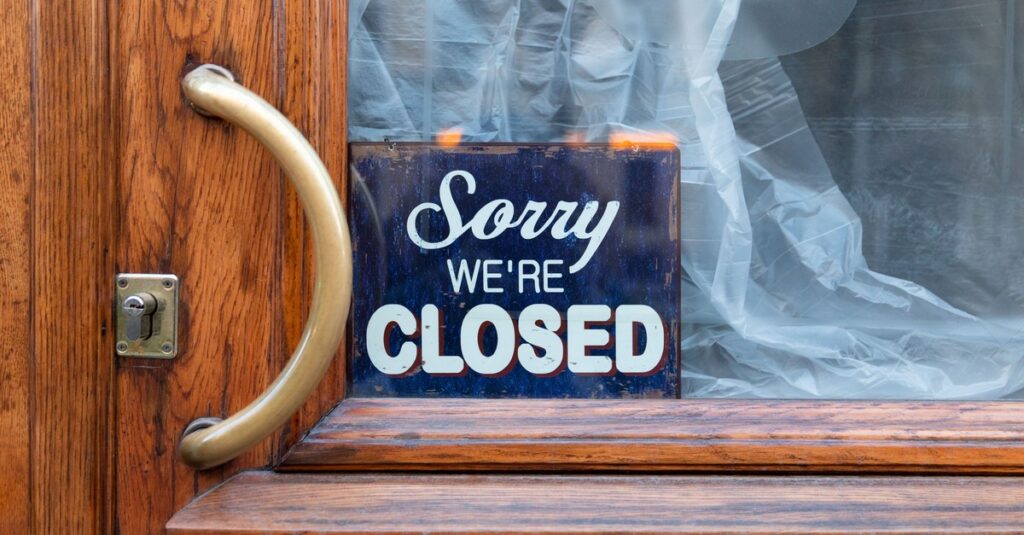 The federal government has quietly reversed course on a policy that had kept thousands of businesses from applying for pandemic economic aid, with only weeks to go before funds are expected to run out.

In late March, ProPublica reported on a Small Business Administration rule that disqualified individuals or businesses currently in bankruptcy from getting relief through the Paycheck Protection Program, an $813 billion pot of funds distributed to small businesses in the form of loans that are forgiven if the money is mostly spent on payroll. The agency had battled in court against several bankrupt companies attempting to apply for PPP loans, and did not change course even after Congress explicitly passed legislation in December allowing it to do so.

Referencing ProPublica’s story, the National Association of Consumer Bankruptcy Attorneys wrote a letter to newly installed SBA Administrator Isabella Guzman urging her to follow Congress’ suggestion and tell the Executive Office for U.S. Trustees — a division of the Justice Department that oversees most American bankruptcy courts — to allow debtors to receive PPP loans.

The agency has not yet contacted the Justice Department. But on April 6, the SBA released new guidance as part of its frequently asked questions for the program, redefining what it means to be “presently involved in any bankruptcy.” Under the new interpretation, debtors who filed under Chapter 11, 12 and 13 — which cover businesses, family farms and individual consumers, respectively — are eligible for PPP loans once a judge has approved their reorganization plan. A spokesperson for the SBA said the explanation had been added for “clarity.”

A reorganization plan specifies the debtor’s path to paying off obligations to creditors, and is monitored by a trustee. In simple cases, a judge can confirm it within a few months of filing. This is what often happens in consumer Chapter 13 cases, about 279,000 of which were filed in 2019, as well as in relatively straightforward Chapter 11 cases that don’t require extensive litigation. About 5,500 companies filed for Chapter 11 in 2019.

The Administrative Office of the U.S. Courts doesn’t track how many of those companies have confirmed reorganization plans in place, but it’s estimated to be in the thousands. Now, companies on the road out of bankruptcy — which usually takes years to complete — can apply for PPP loans before the program’s May 31 deadline. With $50 billion left after several extensions, PPP funds are likely to run out before then.

Ed Boltz, a bankruptcy attorney on NACBA’s board who circulated the organization’s letter, said he believes the SBA changed its position after becoming “aware of the foolishness of the prior administration’s position.”

The change would not have helped all the companies that sued the SBA over its policy. Florida-based Gateway Radiology Consultants, for example, didn’t have a confirmed reorganization plan before it applied for a PPP loan last year, prompting a lawsuit. But the bankruptcy lawyer in that case, Joel Aresty, said plenty of his current clients could benefit.

“If they were lucky enough to already be confirmed, they could freely qualify for a PPP loan — the fact that you were in bankruptcy is no longer a deterrent,” Aresty said. “It’s amazing how difficult they made such a simple proposition, really.”

The new definition may now help Mark Shriner, a coffee shop owner in Lincoln, Nebraska, who filed for Chapter 13 bankruptcy in 2018 following a divorce. His plan was confirmed the same year. The SBA’s exclusion of debtors from the PPP originally prevented him from applying, forcing him to take on higher-interest loans to keep his doors open.

His cafe likely would have qualified for up to $25,000, and Shriner said he could have used some of the money to improve his online ordering or devise a takeout-friendly menu. Even now, he said, getting PPP money would help him plan for the future and bring back more staff.

Informed of the change last week, Shriner sent an application to his bank, which said it would hear back from the SBA within a couple weeks.