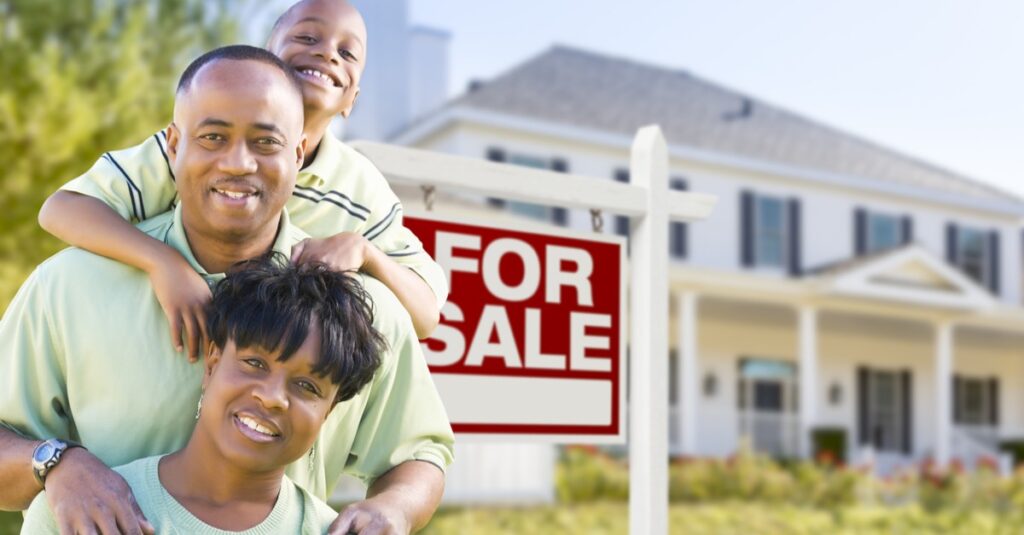 The possibility of a first-time home buyer tax credit of up to $15,000 was part of President Biden’s campaign proposal to boost the participation of first-time buyers in the housing market. But the first indication of a new program for first-time buyers is the Down Payment Toward Equity Act of 2021, a draft of legislation published and discussed at a hearing of the House Financial Services Committee on April 14.

The proposed legislation, which differs in several ways from the initial concept of a first-time buyer tax credit, is both narrower and broader than the earlier plans. While the amount that could be available for first-time buyers is as high as $25,000 in this proposal, the program is directed at creating equity in the housing market. To do that, eligible home buyers must be the first generation in their family to own a home.

The National Council of State Housing Agencies (NCSHA) explains the key elements of this plan.

If the program passes into legislation, it would be administered by state housing finance agencies under the direction of the Department of Housing and Urban Development.