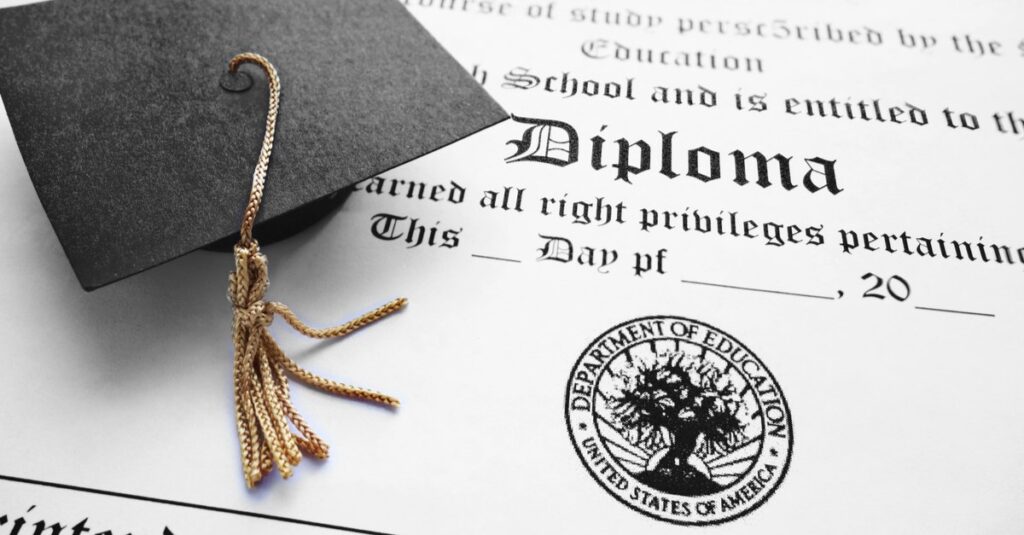 Last week, the Biden administration took over an economy that has been severely hobbled by the coronavirus pandemic. While unemployment has risen for all types of workers, jobs have recovered slowly but steadily for Americans with some college education, according to Labor Department data. That was true for lower-education workers too, until winter struck.

Standard measures of unemployment don’t capture the full scope of the problem, because they exclude the millions of Americans who are out of work but say they cannot look for a job because of the pandemic.

A better way is to look at the trend among all Americans age 25 or older. In December 2019, 53 percent of these Americans with a high school education or less were employed. By December 2020, that dropped to 48 percent. That means that one out of every 20 has lost employment in the past year. A fifth of those losses occurred in November and December.

These workers tend to be concentrated in the sort of industries that are most directly affected by government restrictions in response to covid-19, such as eating and drinking places, construction, and hotels.

Such restrictions became more common over the winter. In November and December, 13 states and the District of Columbia closed or restricted nonessential businesses, according to data from the Kaiser Family Foundation. Seven states and D.C. closed indoor dining in the same time period.

“In April, there was a fear effect: if there were a lot of cases, people didn’t want to come out,” said Yongseok Shin, an economics professor at Washington University in St. Louis, referring to a finding in a recent paper he co-wrote published by the National Bureau of Economic Research. “But by November, infections don’t really play a role in economic activity, and state lockdowns matter. People got numb to the fear or feel like they can manage their risks.” Social distancing and restrictions on businesses are a critical tool for managing the spread of covid-19.

To assist these workers, experts point to economic measures already proposed by the Biden administration, like eviction moratoriums and increases in the minimum wage and nutrition benefits. These could help low-education workers get through the immediate crisis. But a full economic recovery for workers with a high school education or less depends on ending the global pandemic.

“As the economy starts opening up,” Loprest said, “the problems for people with less education don’t go away. Having less education has meant a much more difficult economic situation for much longer than the pandemic.”