Self-employed and gig workers could get bigger loans under new PPP rules. They may want to wait to apply 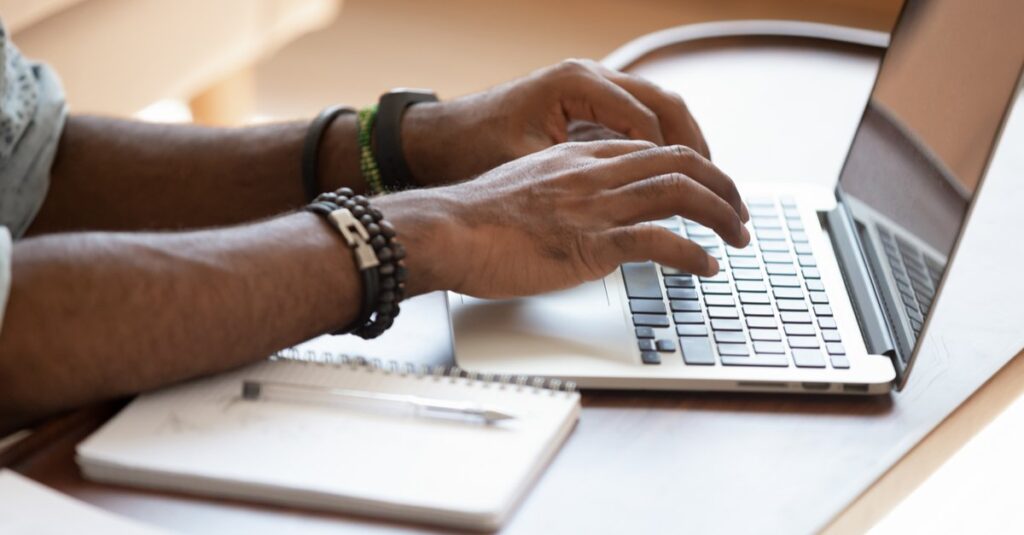 Millions of self-employed and gig workers got good news this week.

But there’s a catch. The updated formula — which will likely lead to larger loan amounts for non-employer firms, including sole proprietors and independent contractors — doesn’t go into effect until the first week of March.

While the SBA has given some information on how the formula for loans will change, it has yet to communicate the specifics of how to calculate loans under the new rules to lenders.

That means that business owners looking to apply in the two-week priority window for the smallest businesses with fewer than 20 employees that starts today may want to hold off to ensure that their applications are subject to the most updated rules.

“Loans submitted prior to the official rule changes are subject to the rules in effect at the time of application,” said Carol Wilkerson, a spokesperson for the SBA.

To ensure that sole proprietors receive the benefit of the changes, it’s recommended that lenders not submit their application into the system until the SBA’s written guidance is issued, according to the administration.

Just a few days could make the difference between a loan that keeps sole proprietor afloat and one that doesn’t go very far.

What is known about the formula change so far

For firms with employees, maximum PPP loans are 2.5 times average monthly payroll costs, per the SBA. As a stand-in for payroll costs for solo workers, the SBA used net profit information from tax returns, even though payroll and profit are different measures.

In addition, the net profit line includes deductions, which reduced or eliminated profit numbers for some, yielding small loans or making them ineligible for the program.

The updated formula will instead use gross income as a stand-in for payroll costs, a larger number than net income, meaning many firms will get more money in forgivable loans.

“It’s a tremendous change,” said Keith Hall, president and CEO of the National Association for the Self-Employed.

The change is important, as sole proprietorships are the most common business structure in the U.S. The IRS says there are some 41 million self-employed persons in the country and, in 2018, more than 27 million people filed a return with an IRS 1040 Schedule C form for sole proprietors, according the agency.

Many of these businesses have been particularly hard hit by the coronavirus pandemic. About 70% of such firms with no employees are owned by women and people of color, and 95% of Black-owned and 91% of Latino-owned firms are sole proprietorships, according to SBA data.

But so far, very little forgivable funding from the SBA has gone to sole proprietorships — according to a recent survey from NASE, nearly two-thirds of its members said they didn’t get any money from the program.

Much of that was due to confusion in the early days of the program around eligibility and forgiveness, which are hopefully clearer today, Hall said. “Many of the reasons that those small business owners did not either apply or get approved for a PPP loan — I think many of those barriers have been removed,” he said.

Loans submitted prior to the official rule changes are subject to the rules in effect at the time of application.
– Carol Wilkerson SBA SPOKEPERSON

Other small businesses beyond sole proprietors may also want to proceed with caution in applying for a PPP loan, even during the two-week priority window.

Changes that make some student loan borrowers, legal non-residents and those with criminal records eligible for loans also go into effect the first week of March, according to the SBA.

And, there are other questions around the timing of applications for sole proprietors, especially those who already got a loan approved but would get more under the new formula — there isn’t a process for amending a dispersed loan, or holding back an application that’s currently pending.