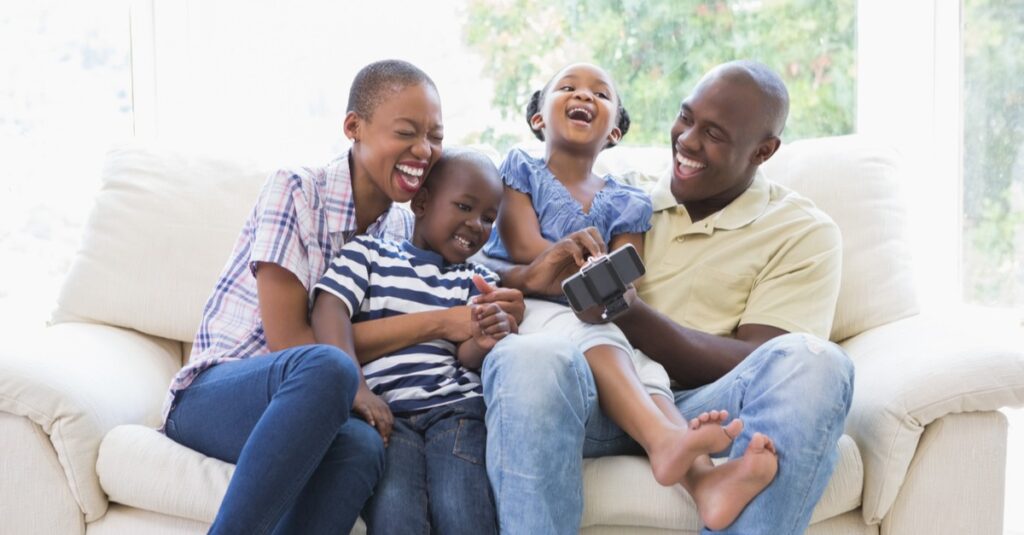 Many Americans are eager to see more money from the federal government in the form of $1,400 stimulus checks.

But another part of Democrats’ $1.9 trillion coronavirus relief package, changes to the child tax credit, could actually give qualifying families more money than the direct payments.

“The child tax credit is going to be more important to many families than the economic impact payments,” said Howard Gleckman, senior fellow at the Urban-Brookings Tax Policy Center, a non-partisan think tank.

The child tax credit works to provide financial support to help parents care for children. Because it’s a credit, it lets parents subtract a certain amount from their federal tax liability.

Democrats’ stimulus package calls for giving families $3,600 per child under age 6, and $3,000 per child for older minors including those age 17. The one-year change would also make the child tax credit fully refundable. As a result, parents who currently receive no credit or a reduced credit due to having little to no income would become eligible for the money.

The proposal would also make it so that payments could be paid to families monthly instead of having to wait for the money until the end of the year when they file their tax returns.

The credit would be fully available to 27 million children under the plan, according to the Center on Budget and Policy Priorities.

Research indicates that President Joe Biden’s plans to expand the credit could help cut the child poverty rate in half.

The changes could bring 9.9 million children closer to or above the poverty line, according to the CBPP. That includes 4.1 million Latino children, 2.3 million Black young people and 441,000 Asian American children.

But there are some concerns about how the expansion could be structured.

How long monthly checks could take

The monthly payments would not start until July because the IRS would need about five months to get its systems up and running, said Shai Akabas, director of economic policy at the Bipartisan Policy Center.

“If we’re talking about immediate Covid relief, it’s difficult to argue that this is going to be the most effective way of getting money in people’s pockets who are struggling right now,” Akabas said.

Still, others are convinced that providing more monthly income to families is imperative right now.

Three House Democrats on Monday reintroduced the American Family Act, which calls for expansions to the child tax credit similar to those under Biden’s plan but calls for making the change permanent. The bill would make it so families receive up to $300 per month per child under 6 and $250 per month per child ages 6 to 17.

“For families, monthly payments make a big difference because they have money when they need it,” Rep. Suzan DelBene, D-Wash., one of the lawmakers behind the proposals, said in an interview with CNBC.com last week.

Unlike the other proposals to improve the existing child tax credit, Romney’s plan would remove or reform existing federal programs to provide one universal child benefit.

In addition, Romney also calls for putting the Social Security Administration in charge of sending families the money.

While the Social Security Administration has experience sending out monthly benefits, doing so with something like the child tax credit would be a more complicated endeavor, Gleckman said.

The reason is because eligibility for the child tax credit can change more dramatically from year to year compared with Social Security benefits. As children age, the payments they are eligible for may be reduced or go away, and families may add new children.

Even under Biden’s plan, it will cost an estimated $400 million to get the IRS up to speed to send the payments.

What could happen to child poverty rates

Another cause for concern experts cite is what would happen to families after Biden’s one-year plan comes to an end.

That is why some politicians have called for a more long-term expansion.

Yet putting a continuing change in place could hurt the argument that this needs to be included in the pandemic relief package.

“It’s very hard to argue that a permanent change in tax policy would be responding to the crisis,” Akabas said.

However, it would be a lot of work for the IRS to ramp up the capability to send monthly payments that expire after just one year, experts said.

In addition, letting the policy lapse would hurt families financially.

“You don’t want to just do this one time,” said Chuck Marr, senior director of federal tax policy at the CBPP. “You want to see this be made permanent.

“You don’t want to reduce poverty, then increase it.”