By Joseph Choi, The Hill

Over seven million people across the U.S. will lose their unemployment benefits beginning on Monday as pandemic safety nets expire.

The emergency federal jobless benefits are set to end on Labor Day, while another three million people will lose their additional $300 boost to state unemployment benefits, barring government intervention.

The White House has said that there are no plans to expand federal unemployment benefits any further, The Associated Press reported.

Jared Bernstein, who sits on the White House Council of Economic Advisers, told the AP, “Twenty-two-trillion-dollar economies work in no small part on momentum and we have strong momentum going in the right direction on behalf of the American workforce.”

The Sept. 6 benefit cliff was part of a deal made in March to extend federal jobless aid from the $1.9 trillion COVID-19 relief bill. At the time, the economy seemed poised to make an enormous rebound as COVID-19 vaccines became more widely available and summer activities looked set to resume.

However, underwhelming job reports throughout the summer dampened these hopes. An August jobs report released last week observed a slowdown in hiring, indicating a tougher job market heading into September.

According to data from the Centers for Disease Control and Prevention (CDC), the 7-day average for new cases of COVID-19 is currently at over 150,000, levels that closely resemble numbers seen back in January.

In the White House, there is a heightened level of anxiety surrounding the ending unemployment benefits, according to The Washington Post, as some in the Biden administration are concerned that this abrupt end to aid could push many into poverty.

Many Republican lawmakers in states like Oklahoma and Georgia moved to end unemployment benefits early in their respective states, arguing that the benefits were a disincentive for people to rejoin the workforce.

However, as the Post noted, a study released in August found that only one out of every eight workers who loses their unemployment benefits ends up finding a job.

Around $680 billion in emergency unemployment aid has been distributed since March of 2020, the Post reported.

“Letting these benefits expire under the current circumstances and the current uncertainty that we’re experiencing is tantamount to forcing people to fall through the cracks,” Rakeen Mabud, chief economist at the progressive research nonprofit Groundwork Collaborative, said to The Hill last week. “It’s not just letting people fall through the cracks.” 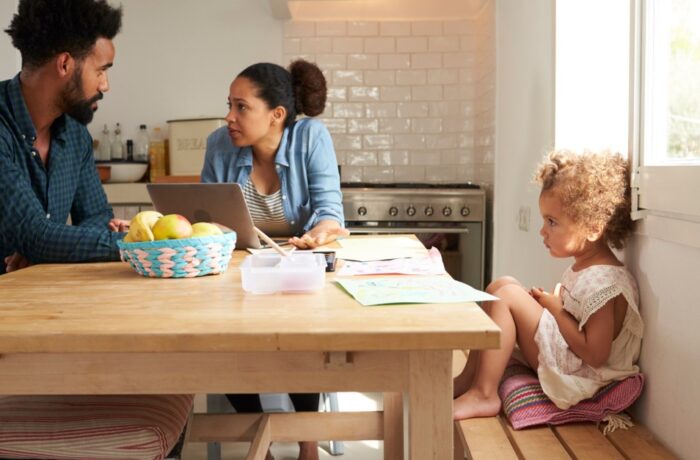 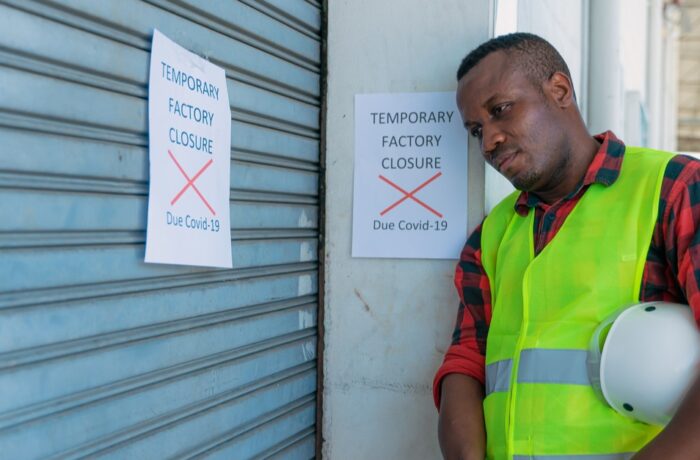 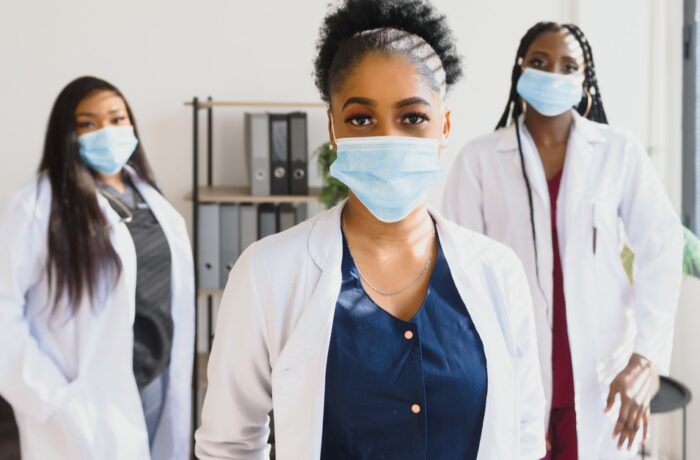