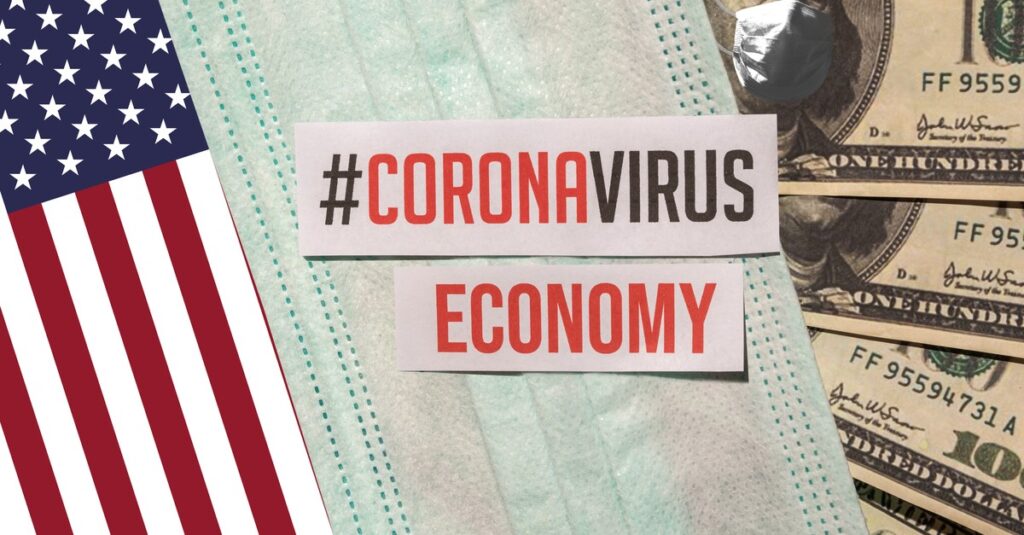 Americans’ confidence in the U.S. economy is waning as the highly contagious delta variant drives a COVID-19 surge nationwide.

That’s according to a new survey published Friday by Gallup, which found that 60% of respondents think the economy is worsening, compared to just 37% who think it’s improving. In July, about 54% of Americans said they thought the economic outlook was deteriorating, while 41% believed it was getting better.

Gallup’s Economic Confidence Index, which summarizes Americans’ views of the economy, also fell from -6 to -12, the same level of the gauge in February. Although it remains better than the pandemic low of -33, it’s a far way from the +41 it sat at in February 2020, before the virus triggered the deepest – and shortest – recession in U.S. history.

There was a partisan divide in whether Americans believed the economic outlook was brightening or not: Confidence among Republicans and independents dropped in August, but not among Democrats.

The fading confidence appears to be tied to the spike in new COVID-19 cases, which has rattled markets and raised concerns among investors that rising infections could bring about new lockdown measures and a drawn-out economic recovery.

The August survey found the percentage of Americans naming COVID-19 as the top problem facing the country had nearly doubled, with 26% of respondents identifying it as their biggest concern.

Although the U.S. was making solid progress with vaccinations – 73.5% of adults have received at least one shot, according to the Centers for Disease Control and Prevention – and infections began falling, cases have rebounded recently as the delta variant spreads among the unvaccinated population. The U.S. is averaging about 152,000 new daily cases in the last seven days, compared to the 11,000 seven-day average in June, according to the CDC.

The survey of 1,006 adults took place between Aug. 2-17. The survey has a margin of error of plus or minus 4 percentage points.