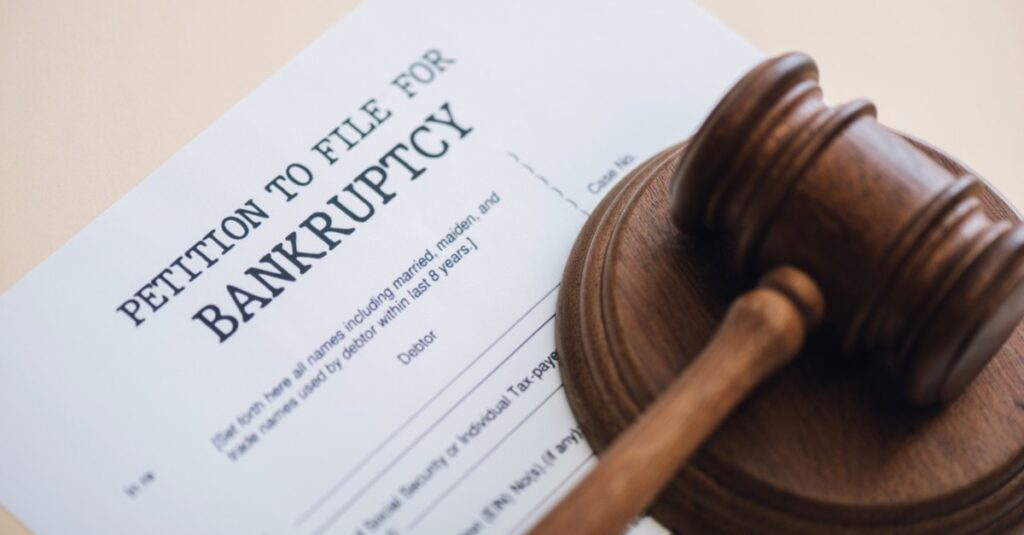 “Bankruptcy filings in May returned to similar levels during the COVID-19 global pandemic after a two-month spike in March and April,” said Chris Kruse, senior vice president of Epiq AACER. “This is not unexpected, as historically March and April new bankruptcy filings have spiked each year due to holiday over spending. However, the continued stimulus investments are positively impacting the consumer and holding down bankruptcy volumes.”